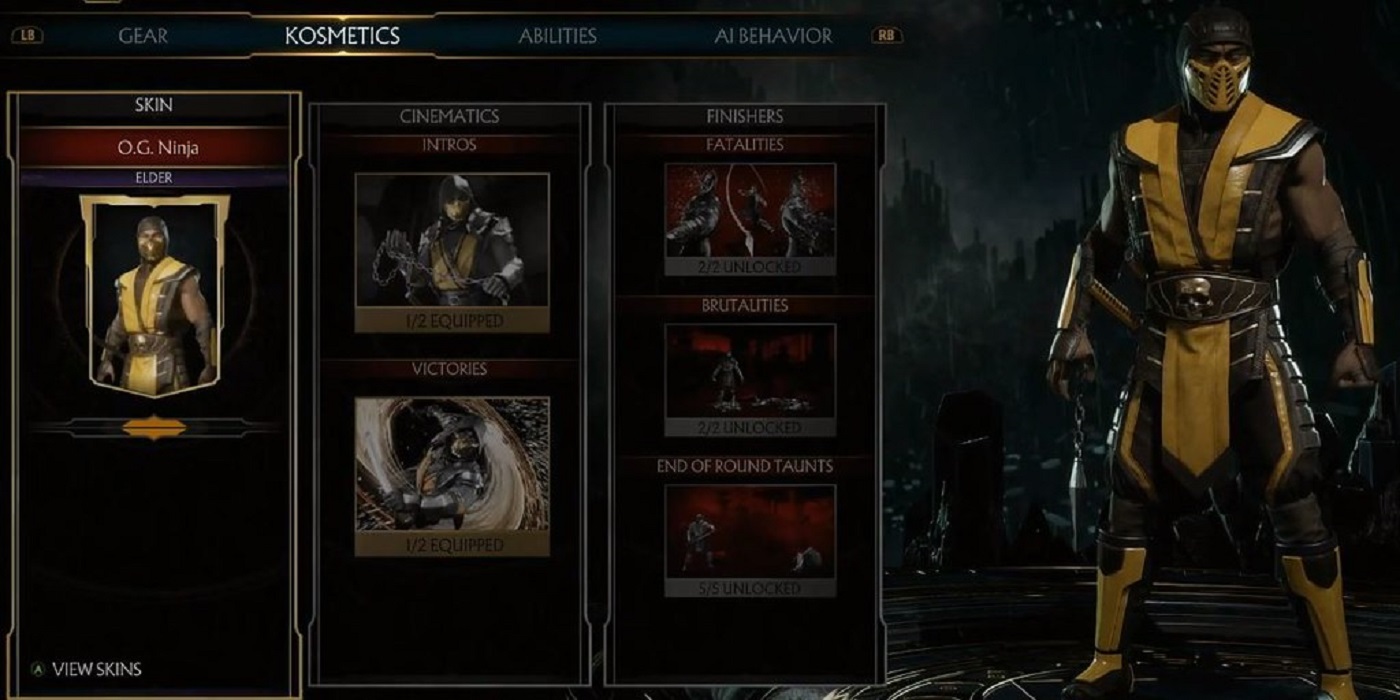 The day has finally come. Mortal Kombat 11 is officially out now for PC, Xbox One, PS4, and the Nintendo Switch. So, was the hype real?

To put it shortly: Yes. Despite being out today, a select handful of gamers have already had their hands on a copy. As a result, some game reviews are starting to pour in. Almost every single one of them is singing high praise to this 11th installment.

A general theme in all of these reviews is the user-friendless of MK11’s combat. No matter how much experience you have playing one of these fighting games, you can pick up the controls and enjoy brutal combat. Chaining combos isn’t as complex as it seems, and there are plenty of guides to help you master the mechanics.

Each character has a diverse skill set, which you’ll want to explore for hours. When you do land on a favorable character, be it Liu Kang or Noob Saibot, everything feels so right.

Reviewers are also saying that Mortal Kombat 11 is one of the most well-rounded fighting games of this generation. It hits all notes, from an epic story to competitive online play. There’s so much to experience in this latest installment that you truly get your money’s worth.

The official roster for this game is also receiving a lot of praise. We see the classics like Raiden and Kano and are introduced to some fresh faces, including Geras and the Kollector. NetherRealm Studios found the perfect balance with this roster, and they’re not done. There have been rumors circulating about some particularly interesting DLC characters coming to the game, including Spawn and the Joker.

At the heart of this game, though, is the story. Seeing Dark Raiden cast his vengeance on everyone that gets in his way is particularly shocking. It’s very similar to seeing the heroic Superman turn evil after the events in Injustice: Gods Among Us.

Also, this is the first time in the MK universe that we’ve seen a female taking on the role of the big-bad. Kronika is a force to be reckoned with, and you sense her extraordinary power the moment she pops up on screen.

It’s rare that a fighting game gets nearly perfect scores, but Mortal Kombat 11 certainly deserves all of the positive feedback it’s getting. It’s a culmination of years of hard work and testing boundaries. Everyone at NetherRealm Studios should give themselves a huge pat on the back.