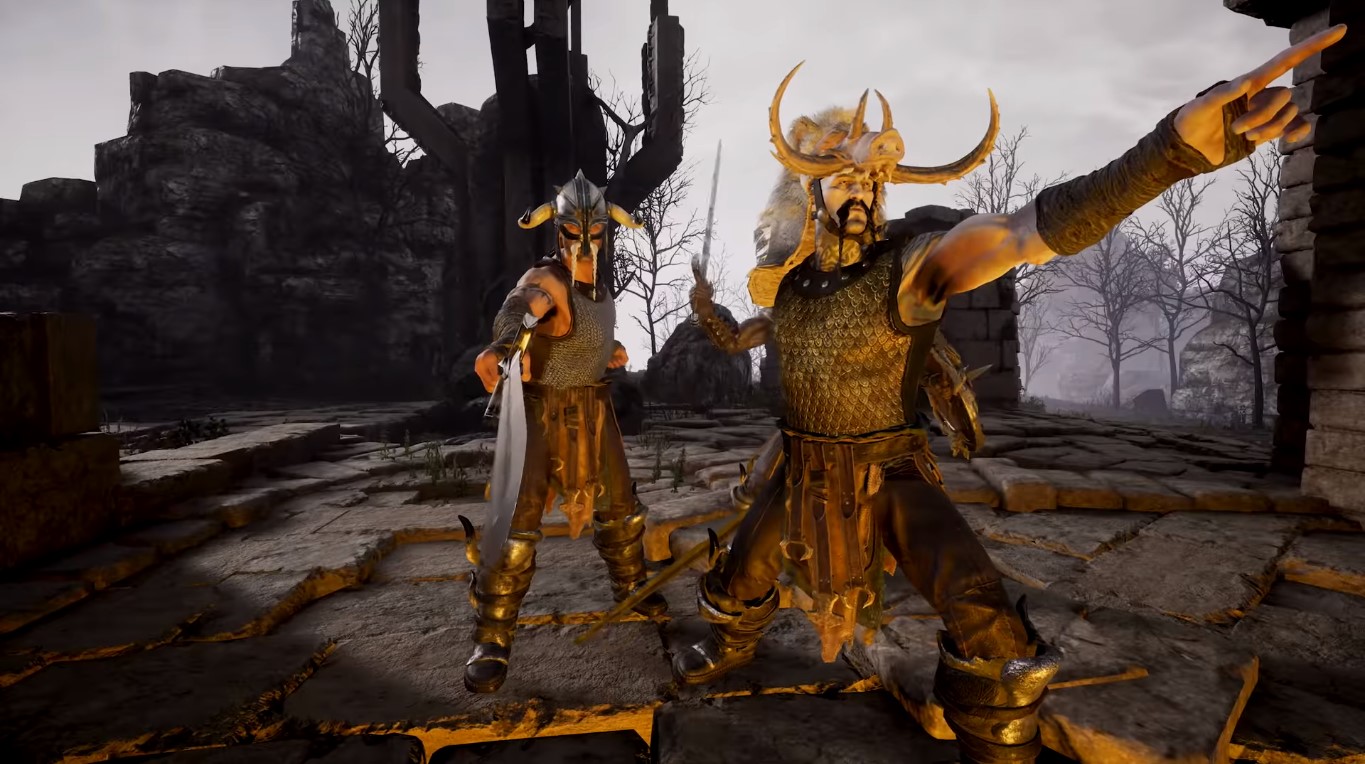 Human Heads Game has announced that the Early Access of Rune won’t push through. Instead, a full game release is set later this year.

On the game’s official Twitter account, the developer claimed that they managed to secure additional funding to complete Rune. This means that the planned Early Access is no longer necessary.

We have an important announcement regarding RUNE and the future: pic.twitter.com/sBa862TzIU

Instead, the designers will concentrate on giving the full game experience when they release the RPG. After the 1.0 release, they will immediately proceed to the post-release content.

However, Human Heads still have no time frame for the Rune release date for now. But the developer promised that it won’t be long now before they make the announcement.

Twitter followers, however, hoped that nixing the Early Access doesn’t mean an Epic Games exclusive. They said that making it an Epic exclusive would force them to wait for months before they could play the game.

In August last year, the developer announced the beta testing for Rune. The game is the sequel to the original title of the same name released in 2000.

The story is based on Norse mythology, particularly Ragnarok. It’s an important event which culminated in a very large battle. It’s the end of days for the Norse Gods. The Rune tells of the conflict between father of the Gods, Odin, and his son, Loki–the God of Mischief.

In the original game, you will play as Ragnar, an upstart Viking warrior who gets caught in the middle. Loki wants to bring Ragnarok and Ragnar will play a significant role in whether or not he will succeed.

In this Rune sequel, the setting is set in Midgard. For those who watched the Marvel movie, Thor, they would know that Midgard refers to Earth. The world is right in the middle of Ragnarok. The sun is coated black, and the ocean is swallowing the world.

Loki would still be a central figure in the sequel. It is now up again to the player to team up with other players or fight other players. The stakes are very high as the fate of the world rests upon your shoulders.

Rune has developed quite a cult following because of just how much fun it is to play this hack-and-slash game. You can actually pick up anything from the environment to be used as a weapon. Find a bloody leg on the ground? Well, that’s a good way to use as a club to kill your enemy!

Keep posted for more developments on the release date for Rune.