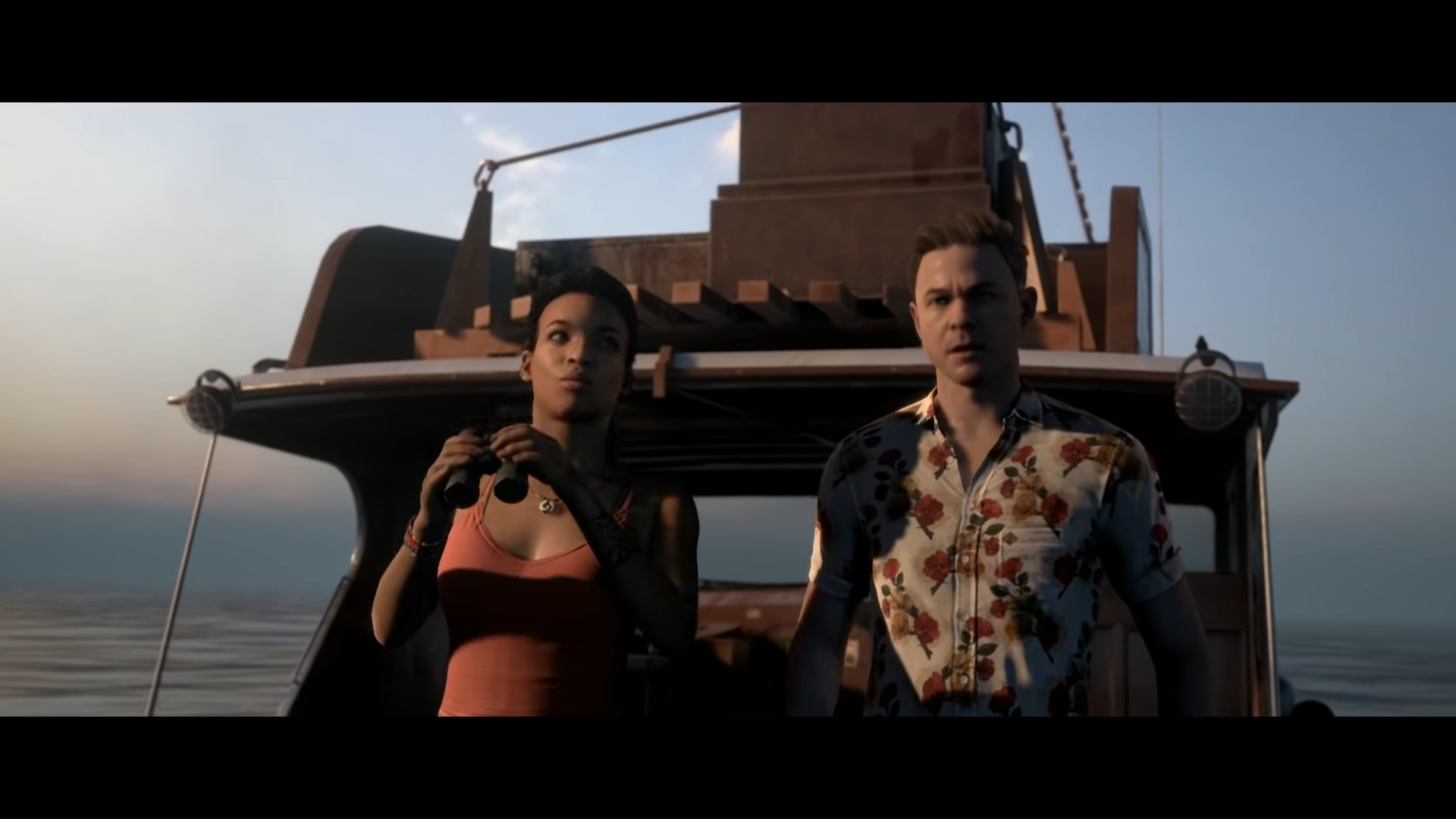 From August 6th players will be able to download The Dark Pictures: Man of Medan from the game pass. This survival horror game was developed by Supermassive Games and published by Bandai Namco back in August 2019. Is it worth downloading?

Even a year ago the game was considered to be graphically pretty stunning and following in the footsteps of Supermassive’s previous title, Until Dawn, the game plays out like an interactive film. You control a variety of archetypal characters across a (sort of) scary story.

Don’t worry. If you’re not a fan of horror then this game isn’t the spookiest game out there. There are a few jump-scares and the eerie silence as you collect clues and explore the environment of the wrecked freighter can be unsettling, but it’s not one you’ll be worried about playing with the lights out.

What Man of Medan does really well is establish a fun setting to play co-operatively with a friend. You can play on a local connection or online. Two stories will be playing out simultaneously, as each player controls a different story arc.

Not only is this a lot of fun, but it’s also unintentionally hilarious for a horror game. A sudden wall of giant flesh-eating leeches isn’t as bad when your friend is laughing at your squeals over the headset. The voice acting and janky character movement are also pretty funny, in an unintended way.

The story develops based on your choices. It’s not easy to predict what your choices result in, or whether you chose the right one. If you ever played Until Dawn, the relationship mechanics work in a very similar way.

Without spoiling too much, the story centres around a group of characters heading out on a diving trip to explore a sunken WWII plane. The story is framed as an unfinished narrative with a spooky “Curator of Stories” offering advice as the game progresses. It’s up to the player to lead the story.

The first solid 30 minutes of the game plays out like a movie. If you can stand the cutscenes, the game does develop into quite an interesting narrative with plenty of exploration chucked in. The scenes on the sunken ship are moody, and sometimes, pretty spooky. You’ll just need to stomach the slightly wobbly acting at points.

Man of Medan, alongside other titles arriving on Game Pass, is available from August 6th. Check out the full list on the Xbox Game Pass website.