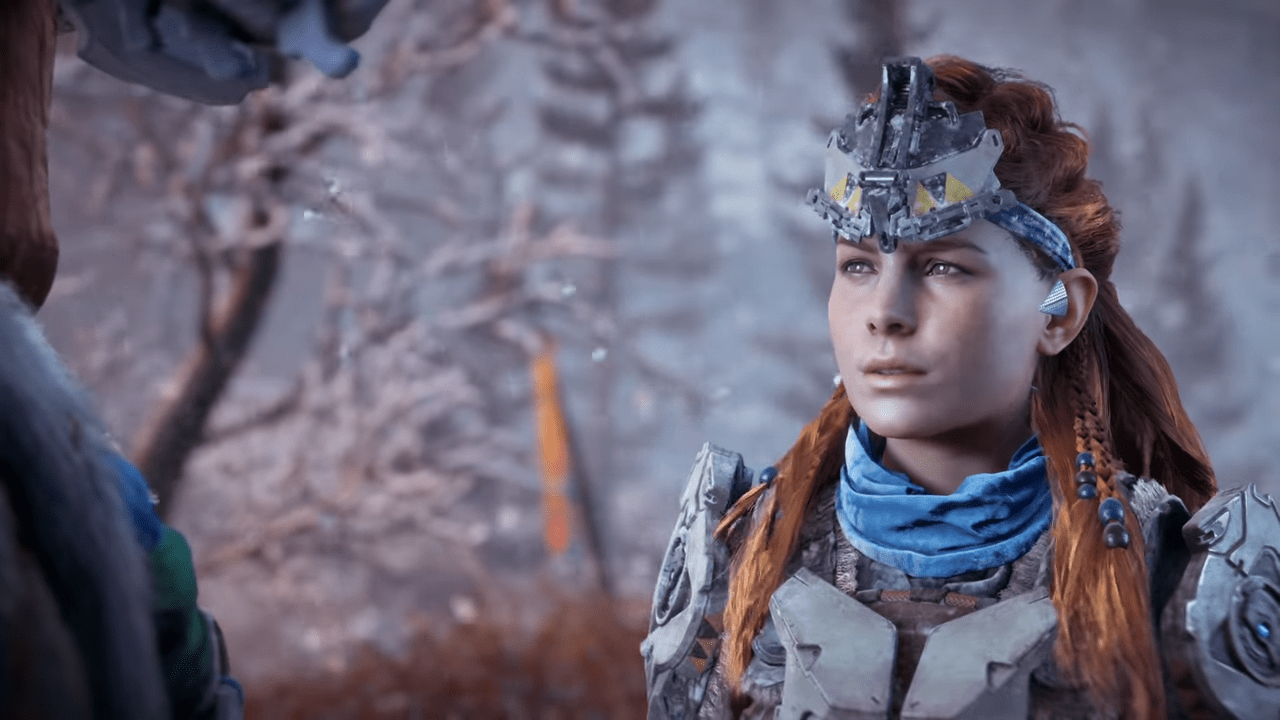 Horizon Zero Dawn had a fantastic coming-of-age tale as the PC port came closer than ever.

What originally began as muted expectations on the back of the announcement of not having a field-of-view slider, leading many to presume that many other quality of life options would be missing from the title, has turned back into excited hype and expectancy as Guerrilla has ensured that all of the expected quality-of-life features will be present on the PC version.

Ranging from support for native 4K resolution to an unlocked framerate, an unlocked FOV slider (up to 100 degrees) and multiple options to control the graphical fidelity it’s the best version that you could hope to play as you guide Aloy through a post-apocalyptic planet while uncovering ancient artifacts.

Note that the PC version of Horizon Zero Dawn will not support ray-tracing, meaning 20XX series of Nvidia GPU users might be slightly put off from the title; it doesn’t, however, imply that it’s a title that should be skipped for that alone.

Pre-purchasing the title has been live on Steam since July 3, but many users are finding out that no preloading of the title is available as of yet; this is likely due to a lack of invasive DRM coming with the title, meaning that allowing users to pre-load it could result in a version being leaked on piracy-related websites.

Still, with the minimum requirements requesting a gargantuan 100 GB of available space, pre-loading is obviously favorable to those with weaker internet connections.

Further, that size requirement is likely to stymie piracy attempts for a while until condensed repacks come out.

While keeping in mind that this version of Horizon Zero Dawn comes with all previously released DLC during the time that it was a PlayStation 4 exclusive, and the amounts of voice acting within the game, 100 GB is still a sizeable amount that comes close to competing with the likes of Call of Duty: Warzone and Final Fantasy XV.

The title includes voice acting for English, French, Italian, German, Spanish (Spain), Arabic, Polish, Portuguese (standard and Brazilian), Russian, and Spanish (Latin American); this is where the bulk of the size is likely coming from.

Overall, fans that are entering the world for the first time can expect to be simply lost with brilliant world-building and a unique take on the world in the far future. The writing is superb outside of the sidequests, the combat is sure to be far better considering that players can use a mouse instead of the controller to aim Aloy’s bow, and graphically it’s on par with some of the best we’ve seen on PC (based on trailers). PC gamers are sure to enjoy their time spent within Horizon Zero Dawn on August 7, regardless of how long it takes to download.