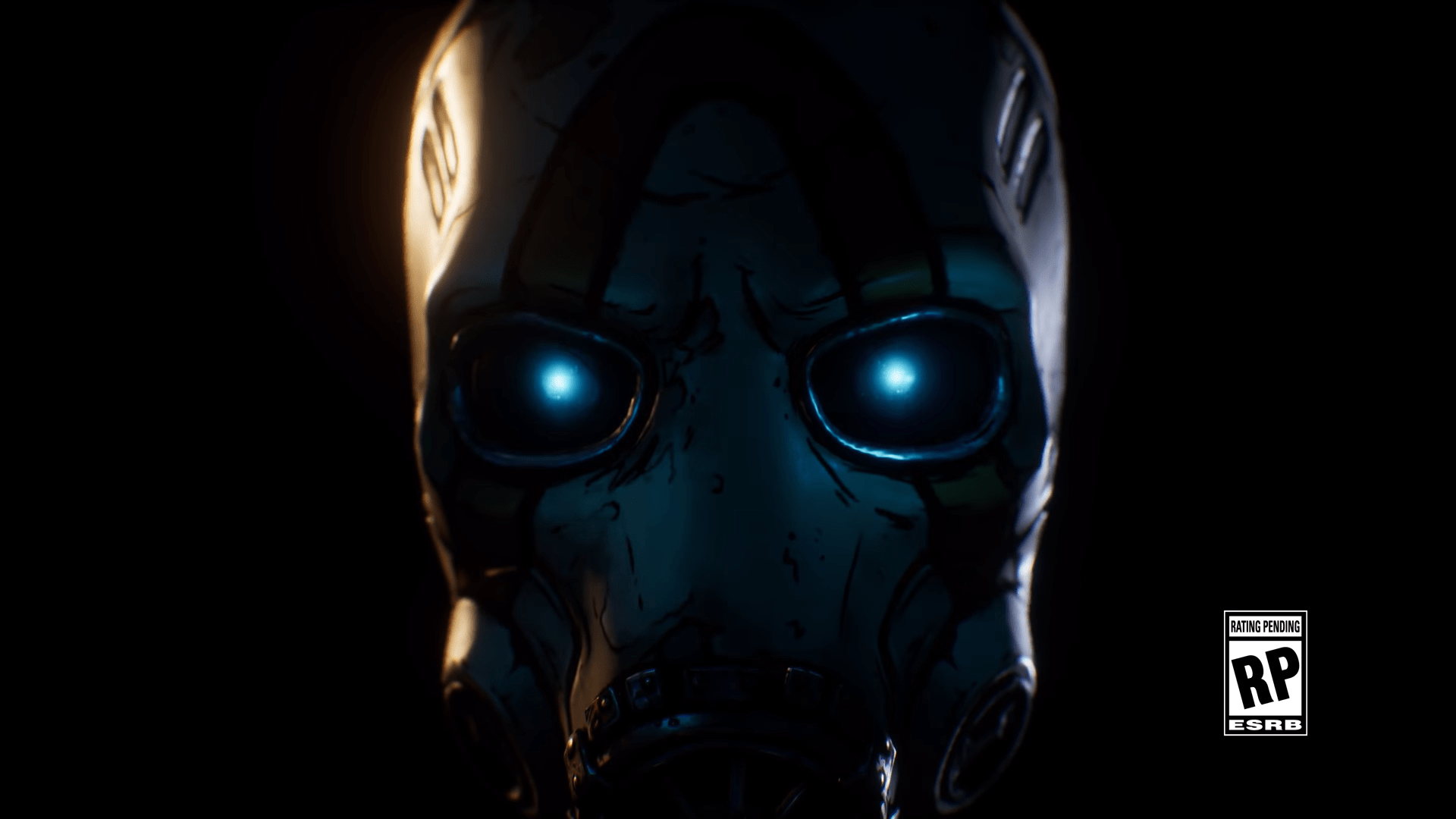 Denuvo have consistently frustrated consumers and pirates alike with their bloated anti-piracy measures ingrained in elected software.  It has been reported in the past that the inclusion of Denuvo typically increases latency and frame-stuttering in a myriad of software, often making those who legally obtain said software struggle to get the software to run properly.  Yet Denuvo arguably is among the most successful anti-piracy measures available today, with piracy forums bemoaning every new release that incorporates the anti-piracy software.

The majority of the time, patience wins in the end for pirates, as the software is inevitably cracked.  Rage 2 was notably cracked prior to even launching, and Resident Evil 2 was cracked on the sixth day of release.  Other titles, such as the recently released Epic-exclusive Borderlands 3 took roughly a month and a half to be released with the Denuvo bypass.

The constant cat-and-mouse games that the scene-groups play with the anti-piracy companies is inevitably frustrating for consumers, as their legally purchased applications become exponentially larger and more frustrating to use.

Yet what if there was a methodology that companies could use which couldn’t be tampered with by the darker side of the internet?

Companies such as Blizzard have utilized ‘always-online’ methods in their games to large degrees of success; the need for consistent access to the internet is very difficult to spoof for scene-groups and has continued to protect Diablo 3 long after anyone has the desire to play it.  Yet beyond video games, movies and television shows are consistently shared via illegal methodology like the ever-evasive Pirate Bay, and RARBG.

Beyond always-online access being necessary to stymie the scene groups, there is another method that has, unknowingly to most, proven to be tremendously successful.  To outline this, we’ll look momentarily at the oft-discussed Game of Thrones series, led by HBO.  HBO has a streaming service, titled HBO Now, that allows paying members to stream every episode of Game of Thrones in high-quality, along with a healthy selection of movies and award-winning television series.

Streaming allows a central server to hold the files to be accessed on demand by consumers, where the consumers don’t have to worry about file-size.

The first season of Game of Thrones is roughly 196.67 GB.  Every season collectively, if they were to be pirated together, would be well over a TB of space needed on the hard-drive.  While this may not seem implausible to most, torrents operate by piecing files together from a large cluster of hosts; terabytes would take weeks to complete from a seed/leech relationship manager such as BitTorrent.

Even if one had the patience to complete the torrent, one must still take into account that data can become corrupted, requiring re-checks and re-downloads after the initial completion.  Then the leech must have enough space across their hard drives to contain such a large amount of data.

This makes the ease of torrenting a series such as Game of Thrones difficult, to the point that one might as well opt for HBO Now.  Games are quick to catch up, with Final Fantasy XV taking over 150 GB’s.  As video games continue to gain complexity and high-quality assets, their size is exponentially increasing, doubly so for AAA developed games. With 8k on the horizon for PC standardization, with some games taking advantage of the higher PC power such as Red Dead Redemption 2, application size is going to continue to increase as time moves inevitably forward.

Yet games currently find themselves taking space on consumer hard-drives, and at some point, this relationship will be difficult to maintain for developers and consumers alike.  How much space is a game worth on a hard drive?  If developers could develop high-speed asset streaming, they’ll have yet another layer of protection for their hard work.  Currently, however, the quantity of space that modern applications take is becoming an ever-encroaching threat for piracy.

Nov 12, 2020 Chris Miller 8290
Borderlands 3 arguably has some of the best gunplay of the franchise thus far; weapons are crisp and unique, drops are heavily varied, and there is a...