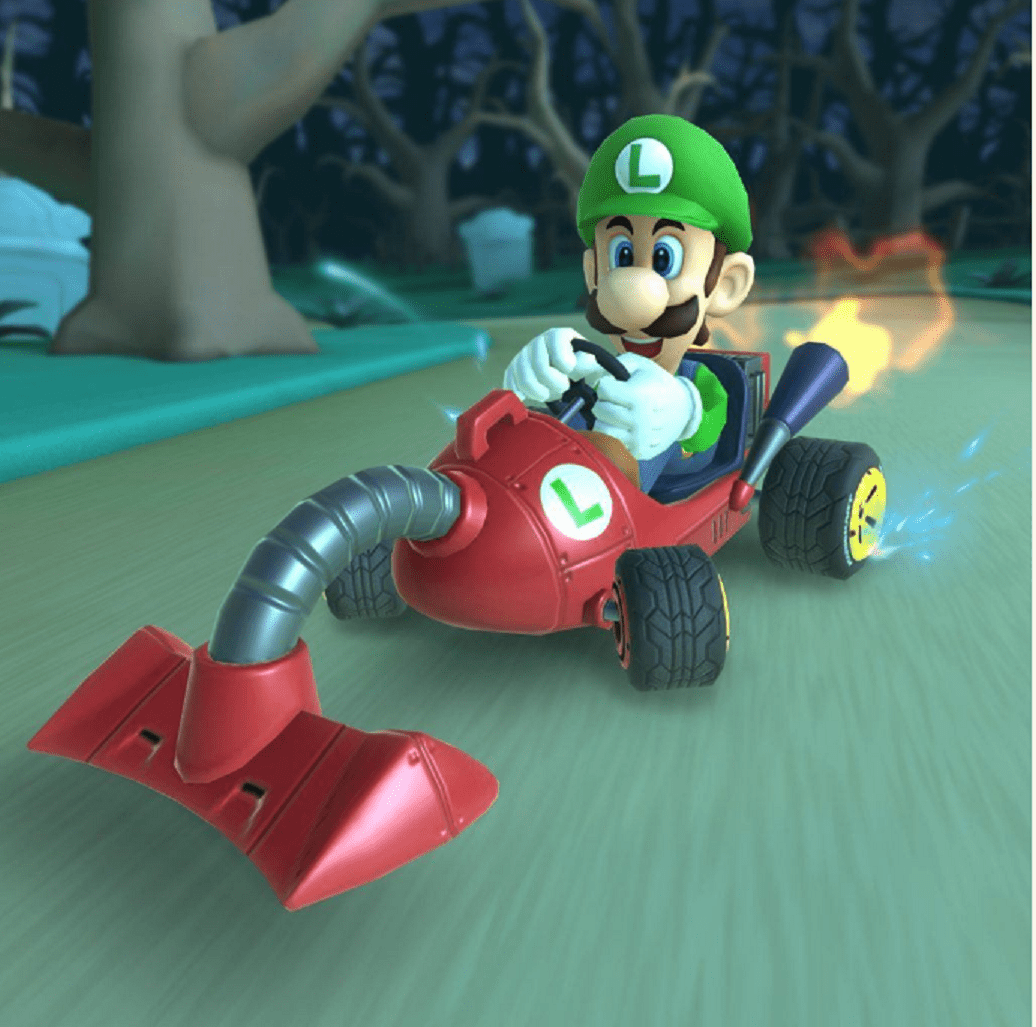 Nintendo, please just stop! Since Nintendo started the development of games, they have since seen mobile games as a viable option and market to extend and launch official games based on their IPs. They also told consumers that they see their mobile game as a means of advertisements for their props, instead of single -fledged games or another smart way of making money.

While it may seem like they care enough about their reputation to help players spend as little money as possible, it is obvious Nintendo doesn’t care if their mobile games displease their users.

Is Mario Kart Tour Cool?
Even with Nintendo’s claims of protecting their fans by modifying their economies, it’s not visible in their actions. Players still spend upwards of $50 on the game’s in-currency on Mario Kart World Tour all in a sitting.

The trick here is the psychological hook that gives players constant dopamine hits, so they continue with the spending on all Nintendo’s mobile games, starting from the dreadful Animal Crossing Pocket Camp to the debilitating Mario Run.

RELATED: Everything We Know About The Upcoming Pokémon Sword And Shield DLC: Isle Of Armor And Crown Tundra

To further compound the issue is the gameplay in these mobile games. Yes, it’s obvious Nintendo has been improving for years, yet they still had a monopoly on handheld gaming since 2012. What did they do with that house edge? On that note, they would have easily gotten in-house developers to produce single-fledged games with their aim towards smartphone users. Instead, what players get is some watered-down versions of characters they admire, which are close to a rip-off of Mario’s face like a Mask.

Aha, Nintendo’s free-to-play platform isn’t getting any better as well. Not only that, with their expensive micro-transactions, where users are hunted to pay a measly sum of $4.99 monthly to access 200-cc races. Well, now it is possible to use that same amount on an Apple Arcade subscription to get full access to some challenge rewards, special karts, speed setting. Christmas is here already!!!

Will the New Multiplayer Feature Make Mario Kart Tour BETTER?
Mario Kart Tour had no intentions of the multiplayer feature, which was one wrong decision made by Nintendo. Yet, they cajoled people by offering them the AI-controlled opponents bearing some ‘handle-sounding names.’ So are the promises of the multiplayer feature making the game any better? Hmmm, can’t say. More frustrating was the game becoming one of Nintendo’s most successful mobile launches to date.

Well, from facts, it still looks like a way to cash grab players from a company disputing claims of being greedy. Fingers crossed, if Nintendo wanted to seem helpful to consumers, they would have used their in-house developers to design engaging game experiences for the mobile market with their active IPs. Yet, what happened? Well, they outsourced their mobile development to other developers.

The best analogy here would be to see Nintendo as the legendary Grandpa. Where everyone pleaded for one of Grandpa’s toys because he always crafted the best ones, so where’s that leading? Unfortunately, Grandpa is pretty old now and is almost losing it. He didn’t clearly understand what we requested of him, so he quickly patched some toy from what he saw on his shelves, and handed that to us on a platter of gold. Well, this analogy is different from reality because ‘Grandpas don’t take money from others, so we are doomed to enjoy his barest minimum.’

Fingers crossed; let’s hope it pans out good, even if we know better!! Till we meet again, Happy Gaming!