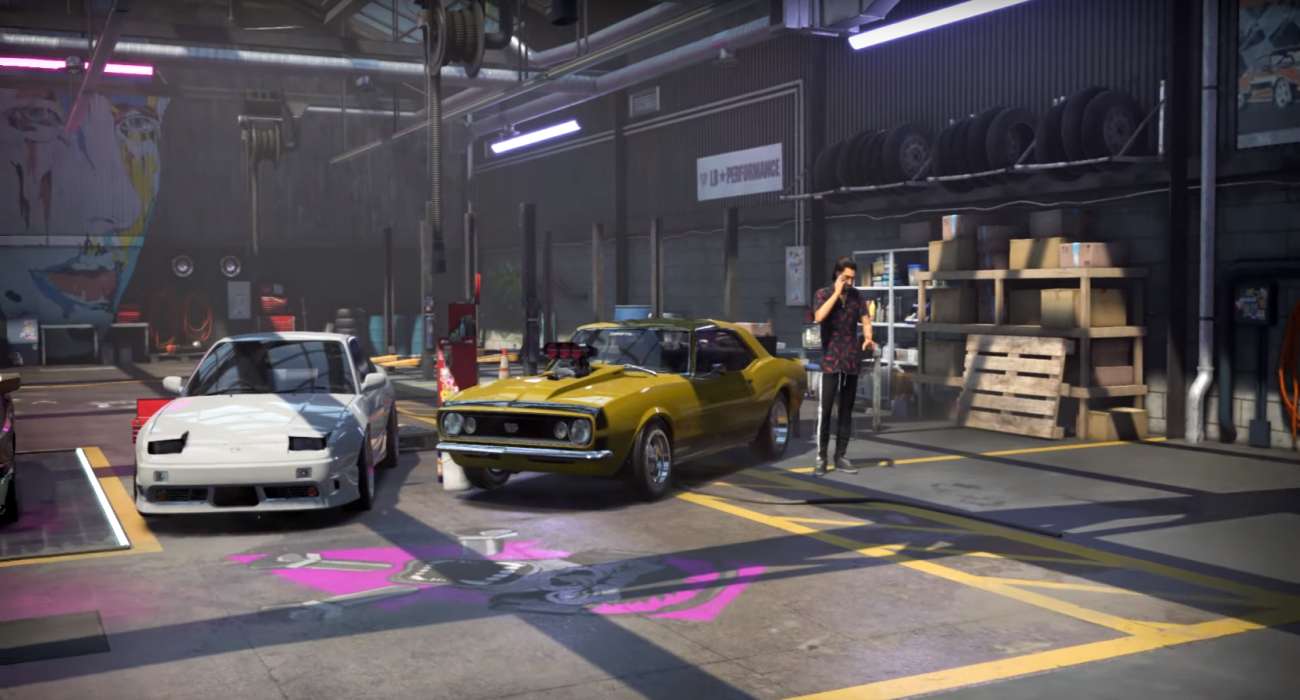 The Need for Speed franchise is still going strong even to this day. That’s a couple of decades worth of racing simulators that have revolutionized the genre as a whole. Some installments have been more memorable than others, but for the most part, these games are some of the best racing simulators you can find on the market today.

We’re now approaching Need for Speed: Heat, which is being developed by Ghost Games. It was initially teased back in August, but an extended trailer of gameplay was just put out. It gives us more of an idea of what this game offers and how it’s unique compared to previous installments.

The first cinematic scene shown in the trailer features the environments you’ll get to explore in Palm City and the primary antagonists, the cops. Breaking the law and then fighting off intense pursuits seems to be a central theme in Heat. This isn’t an unfamiliar motif in the series. Cops have shown up a lot of times in the past, so if Heat is to be successful, the AI will need to be better than it ever has been.

The trailer then transitions to some actual racing during the night. The visuals look great as overhead shots are shown of Palm City drenched in neon lights. It seems to be teaming with life, especially of the street racing variety. The creatives taking us through the trailer go on to reveal that street racing takes place at night while sanctioned racing takes place during the day.

There is thus a good contrast between the two modes, which a Need for Speed game has never had before. The night and day modes instantly give Heat a unique flare that could help it do well out of the gate.

The night mode seems particularly hectic as there are cops everywhere. A special task force has been put together to crack down on the increased street racing activity. Weaving in and out of traffic seems like the perfect recipe for an adrenaline rush.

Some gameplay sequences are then shown of the day mode. The city has a totally different vibe that you notice almost immediately. Everything is more civilized, but there is still plenty of opportunities to have fun driving around the well-detailed spots.

Whether you’re looking to break the rules at night with street racing or enjoy a more conventional racing experience, Heat is certainly shaping up to be one of the better Need for Speed games.

Jun 8, 2020 Jeremy Green 9300
Need for Speed Heat is about to make history for the Electronic Arts banner. Once its June 9 update goes live, this action racer will offer...

Jun 5, 2020 Jeremy Green 12740
If you've ever fancied yourself a virtual street racer, the Need for Speed series was usually what you ended playing. These games are pivotal to the...

Feb 12, 2020 Jeremy Green 7340
The Need for Speed franchise has been going strong for years now. It's a staple for the racing genre of gaming, featuring intense action and...