Horizon Zero Dawn Announced To Not Have FOV Sliders On The PC Port, Nausea Awaits 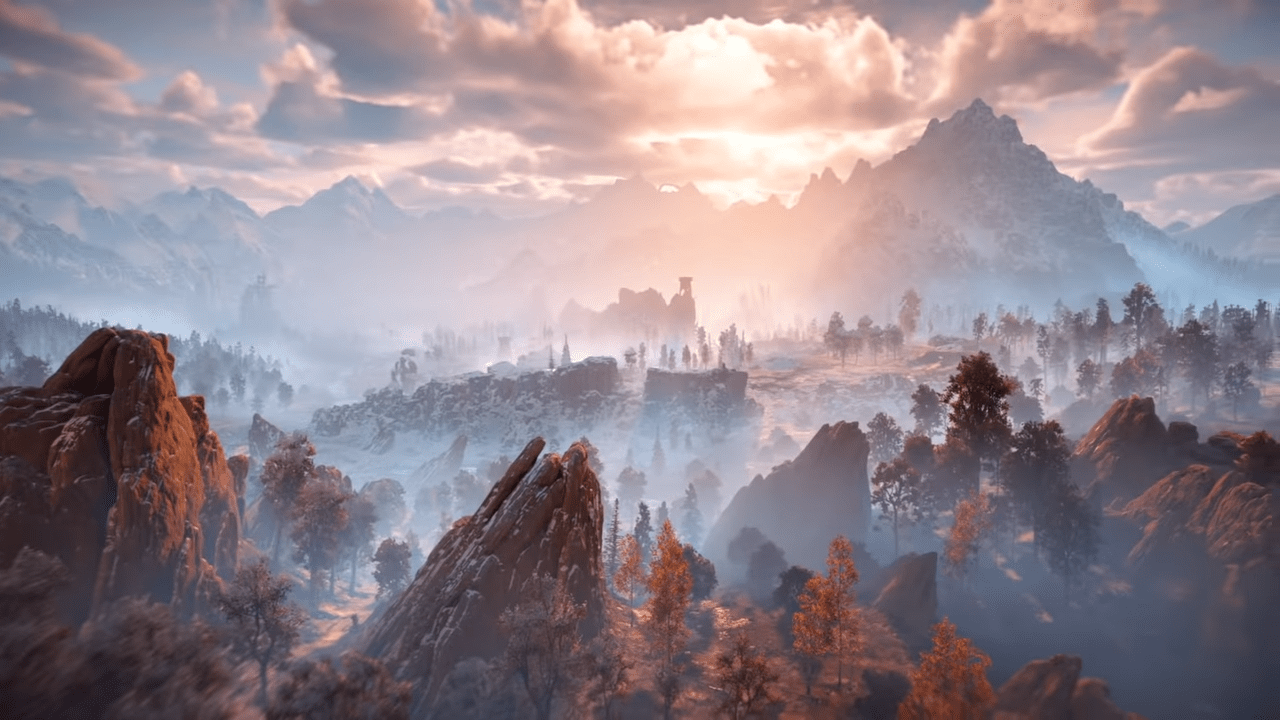 When I’m right, I’m right, even if I have to dance on the motion-sick bodies of PC gamers laying on the floor to celebrate.

Horizon Zero Dawn is coming to PC (in a move that infuriated a vocal minority), and many are excited to have a chance to guide Aloy through an ever more stunning edition of her world filled with robotic animals and ancient technology gone horribly awry.  The Steam page went live a while ago, and interested players have been using that page to talk to the developers over at Guerilla Games in regards to what they can possibly expect from the upcoming PlayStation 4 port that has finally made its way to PC.

The majority of the impromptu Q&A session is dull and expected, primarily due to the frank lack of information that has been espoused on the Steam page for HZD.  One recent question that was posed brought up FOV sliders, the Guerilla has answered in a manner that you can probably already figure out without reading further.

The upcoming PC port of Horizon Zero Dawn will not have FOV sliders, which means many will simply find it unplayable.  This may be a perplexing statement to those not familiar with PC games, as the inclusion of a FOV slider is typically a non-issue in regards to console play.

Think of the screen used for video games (television or PC monitor) as a window into the game; many titles are crafted on console with the expectation that players will be sitting farther away, so they have a narrow field-of-view.  When that narrow FOV comes to the PC, it throws everything a bit sideways; suddenly, PC players are looking through a window roughly a foot away in an aspect designed for sitting ten feet away.  Queue copious nausea to the point that it can become unplayable for many, and Guerrilla Games has suddenly cut down the number of possible players for their PC port by a sizeable quantity.

They aren’t the first studio to do so, however, and the reasoning is typically as unfortunate as the announcement itself.

Typically, it is due to bad coding techniques, similar to trying a physics engine to the frame rate of a title.  Tying various aspects to a set FOV (typically regarding the spawning-in of entities) means that by altering the FOV, or worse yet, allowing adjustable FOV, will throw the entire system sideways as it attempts to handle double the calls made in fractions of a second.  A lack of a FOV slider typically verifies this as the case, although once the title comes to PC we’ll be able to explore the code and no for sure.

What is verified as of right now is that if you have a tendency to experience motion sickness, you’ll likely want to stay far away from the upcoming Horizon Zero Dawn.  Which is an unfortunate statement to have to make, all things considered.

Nov 24, 2020 Harry Alston 20560
Since the ever-so-slightly rocky start for Guerilla Game's Horizon Zero Dawn on PC, the team has made several leap forwards with consistent upgrades...

Nov 20, 2020 Chris Miller 7680
Like your titles with a bit less (read: no) DRM, or maybe just the thought of continuing to support the Polish game juggernaut CD Projekt while we...

Nov 4, 2020 Chris Miller 14680
If you've been sinking your teeth into the port of Horizon Zero Dawn that finally arrived to PC, today is going to be a good day for...