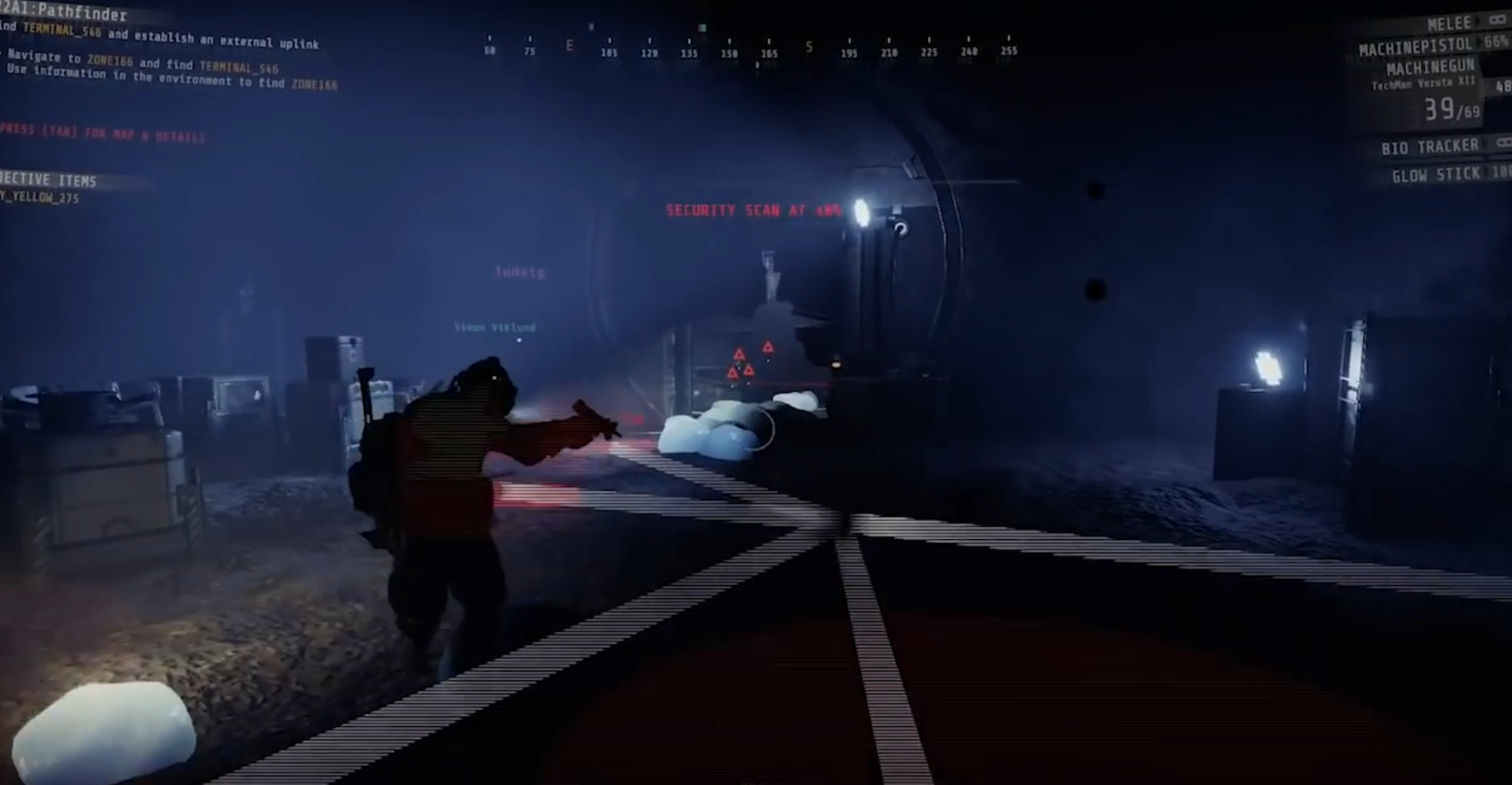 The Left 4 Dead series was extremely popular amongst co-op fans back in the day. You could team up with some friends and fight off zombie hoards together. It’s a shame that a new one isn’t on the horizon, but fans of the series have seemed to gravitate towards GTFO.

It’s also a first-person shooter co-op experience that many have thought to be inspired by Left 4 Dead. In many ways, it is. 10 Chambers Collective has done an amazing job at capturing tense moments and high-intensity combat. There are terrifying creatures everywhere and you’re forced to explore creepy undergrounds with other prisoners for resources.

That concept alone has made this game successful out of the gate. GTFO really prides itself on atmosphere, where anything could be lurking in the dark. You’ll just have to brave the creepy elements with your friends and hope to find tools and other resources that are necessary to your survival.

GTFO has now been out for a couple of months. It’s now time for the game to get a little bit of a facelift. As of March 31, the maps that players have been accustomed to are being swapped out for new ones. Not only that, but new enemies are being added to the mix.

So if you’re one of those players looking for a different challenge, this new content is probably exciting to hear about. A playthrough is now available that shows some of the new content firsthand. The new areas shown look very dark and creepy. That’s definitely a theme you can tell the developer wants to keep moving forward. It makes sense too. As one of the prisoners, you can just feel the tension as you walk around every corner.

GTFO is even getting new missions, also referred to as Rundowns. That’s perfect if you’re looking for more challenges to complete with a squad. Best of all, this new content will be absolutely free. You’ll just need to load the update when it goes live in several weeks.

If you haven’t had the chance to play GTFO, it really is an incredible experience. Playing with a group of friends provides hours of excitement. You’ll get to work as a collective and encounter some difficult creatures that will test your strengths. This survival FPS hasn’t been out for very long, but already, it’s showing a lot of promise and seems to be doing right by Left 4 Dead fans.

Horizon Zero Dawn Announced To Not Have FOV Sliders On The PC Port, Nausea Awaits

Jun 3, 2020 Kenny Kimberly 2960
If you haven't yet experienced the white-knuckle terror of the survival-horror FPS title GTFO, you're missing out on one of the better gaming...

Apr 5, 2020 Jeremy Green 12310
GTFO is the latest game to hit the survival-horror space. So far, it has done quite well. People seem to really like its hardcore team play. There...

Apr 2, 2020 Kenny Kimberly 10810
Since it was released back in December, 10 Chambers Collective's GTFO has been an incredibly impactful release in the co-op horror genre. Joining a...