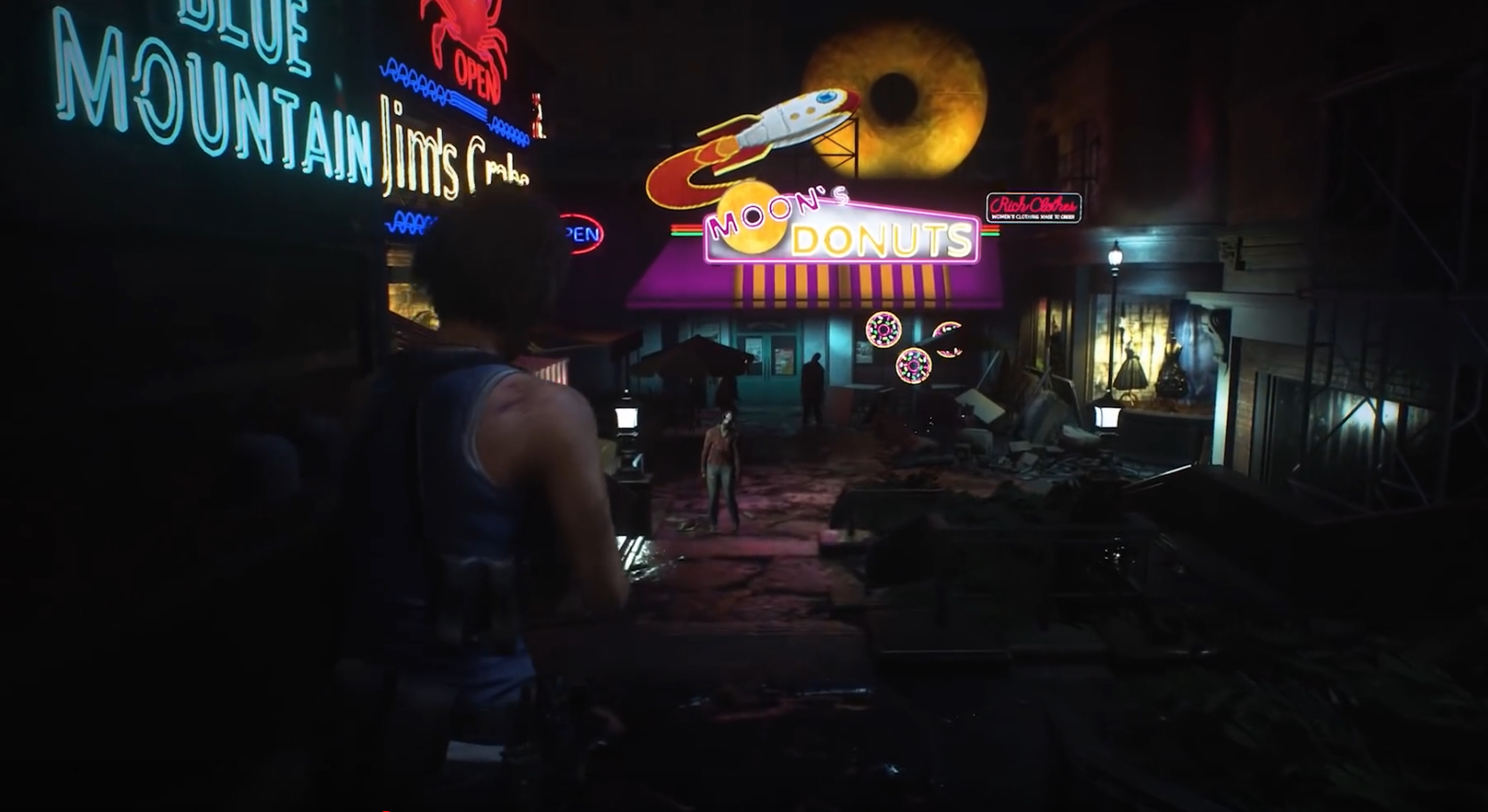 We’re just a couple of days away from the highly anticipated release of Resident Evil 3 Remake from Capcom. They’ve done a great job with their recent remake direction thus far, and they’re hoping to keep the momentum going.

Ahead of the April 3 release, though, some in the industry have played through the entire campaign. Thus, we have some early impressions to break down. There won’t be any spoiler territory up ahead, so if you’re keen on having a novel experience from start to finish, don’t worry.

Let’s just get into some general impressions from the single-player campaign for those who’ve already gotten their hands on a copy. Starting off, let’s talk about Project Nemesis. Considering he was a huge aspect in the original Resident Evil 3 that came out all the way back in 1999, it was only right that he would resume a dominating presence in this remake.

Capcom nailed his design down perfectly according to most reviewers. From the first couple of minutes of the opening act all the way until the end, Project Nemesis is an imposing force that keeps the tension and suspense going. You’re never really sure when you’ll encounter him, but when you do, you can bet you’ll be fighting for your life.

Reviewers have raved about his bevvy of threats, from the heavy-duty flamethrower to the projectile tentacles. He’s a dominating force that is virtually impossible to take down. It’s definitely an upgrade compared to the tyrant found in the previous remake.

Those in the industry have also enjoyed the designs of Raccoon City. It’s a frightening, yet inviting place for Jill Valentine to move through as she figures a way out through the now crowded zombie streets. The narrow streets are particularly sterling. You just get the sense that a zombie could pop out when you least expect it, so your attention is constantly captivated by the new surroundings.

That being said, Resident Evil 3 Remake isn’t perfect. It’s a pretty short experience truth be told, and seems like a downgraded version compared to Resident Evil 2 Remake. Many are saying it was a safe approach from Capcom, whether it’s because they were limited on time or just wanted to make sure the game worked without a bevvy of issues. If you’re looking for novelty and innovation, then you may be a little let down.

Still, if you can get over the same mechanics and features found in the previous remake, then you can probably still find some enjoyment with this latest offering from Capcom.

Here's How You Can Get Bikinis In Animal Crossing: New Horizons By Using Your Image Editor For Patterns