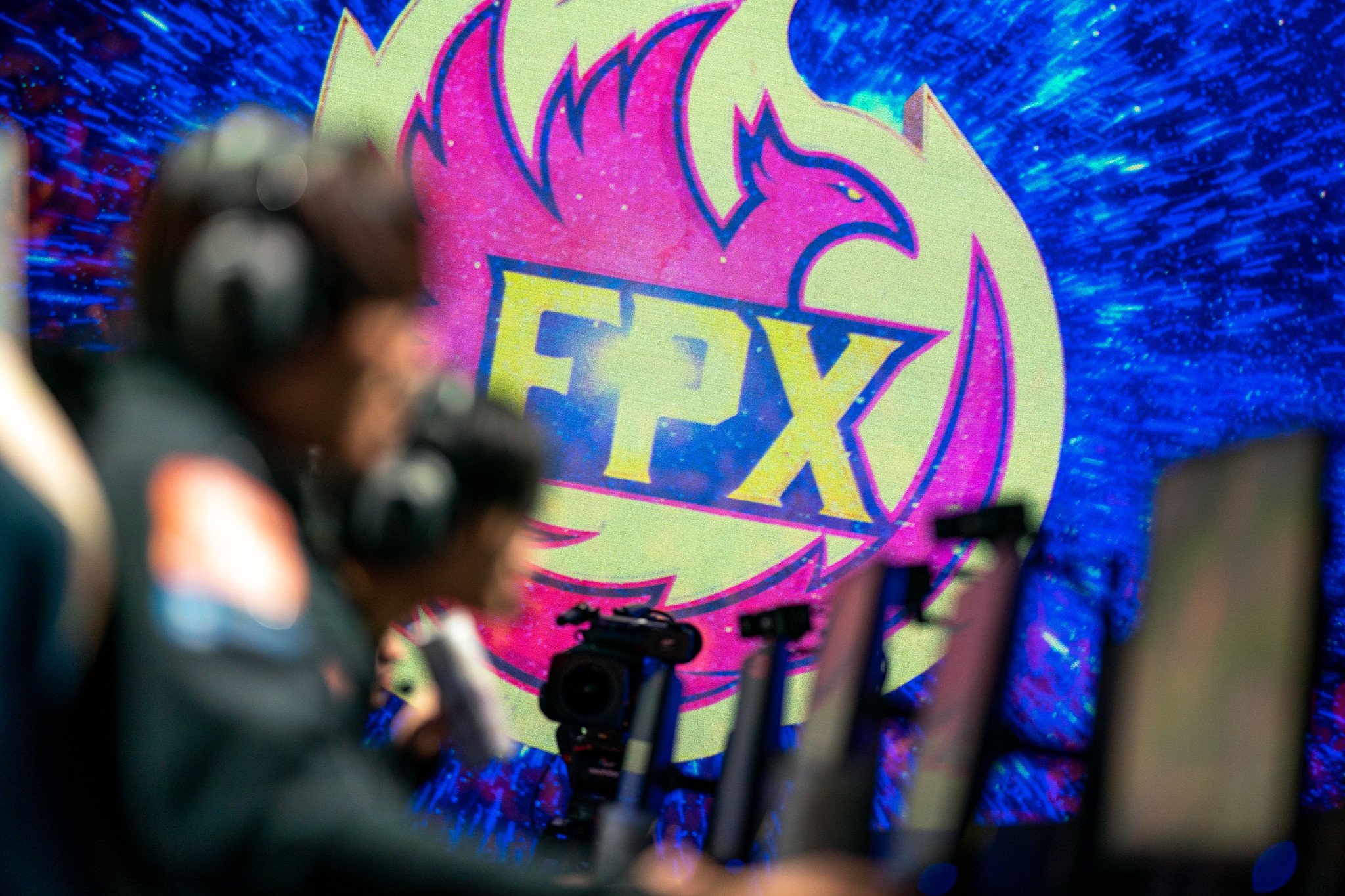 This most notably targets League of Legends fans who posted YouTube videos translating parts of FPX players’ streams from Chinese to English in an inaccurate fashion, which sometimes created controversies that “brought severe damage to the image and reputation of [their] players,” according to FPX.

“FPX has started legal procedures with related parties to resolutely safeguard the legitimate rights and interests of our players and the organization,” the organization said.

One of these procedures is copyright strikes to force the deletion of videos taken from the team’s official YouTube channel. Earlier this week, a fan named Scoople posted videos translating FPX mid laner Doinb’s analysis of the Fnatic vs. Top Esports and G2 Esports vs. Gen.G matches in the quarterfinals of the 2020 League World Championship.

The videos are now deleted, but after FPX’s announcement, Scoople posted an update where he announced that he deleted all videos from Doinb’s livestreams because of copyright infringement. He also said, though, that he’s been hired as the official English translator of the organization.

While it turned out that Scoople’s translations gave him an exciting opportunity with FPX, the same won’t be true for others.

As the Chinese competitive scene has become more popular internationally after they won a few Worlds titles, some English-speaking League fans have started to complain about content from Chinese teams that isn’t subtitled in English. Since there’s a demand for this from the community, Chinese-speaking fans often translate this content, such as post-match interviews and livestreams, for free to make it more accessible to the Western audience. But some people have also used this as an opportunity to stir controversy by mistranslating comments on other players from their streams to make it look like they’re trash-talking, for example.

Korizon founder and journalist Ashley Kang hinted at other times when YouTube videos inaccurately translated content from the team and created confusion. Now that FPX has publicly said it plans to take action against this and has hired an official translator, it might curb this issue.

Hopefully going forward more eastern teams will take example and hire official translations to bond with their Western audience, otherwise this situation might repeat itself with the community being shown negative sides of players due to mistranslations from their streams.