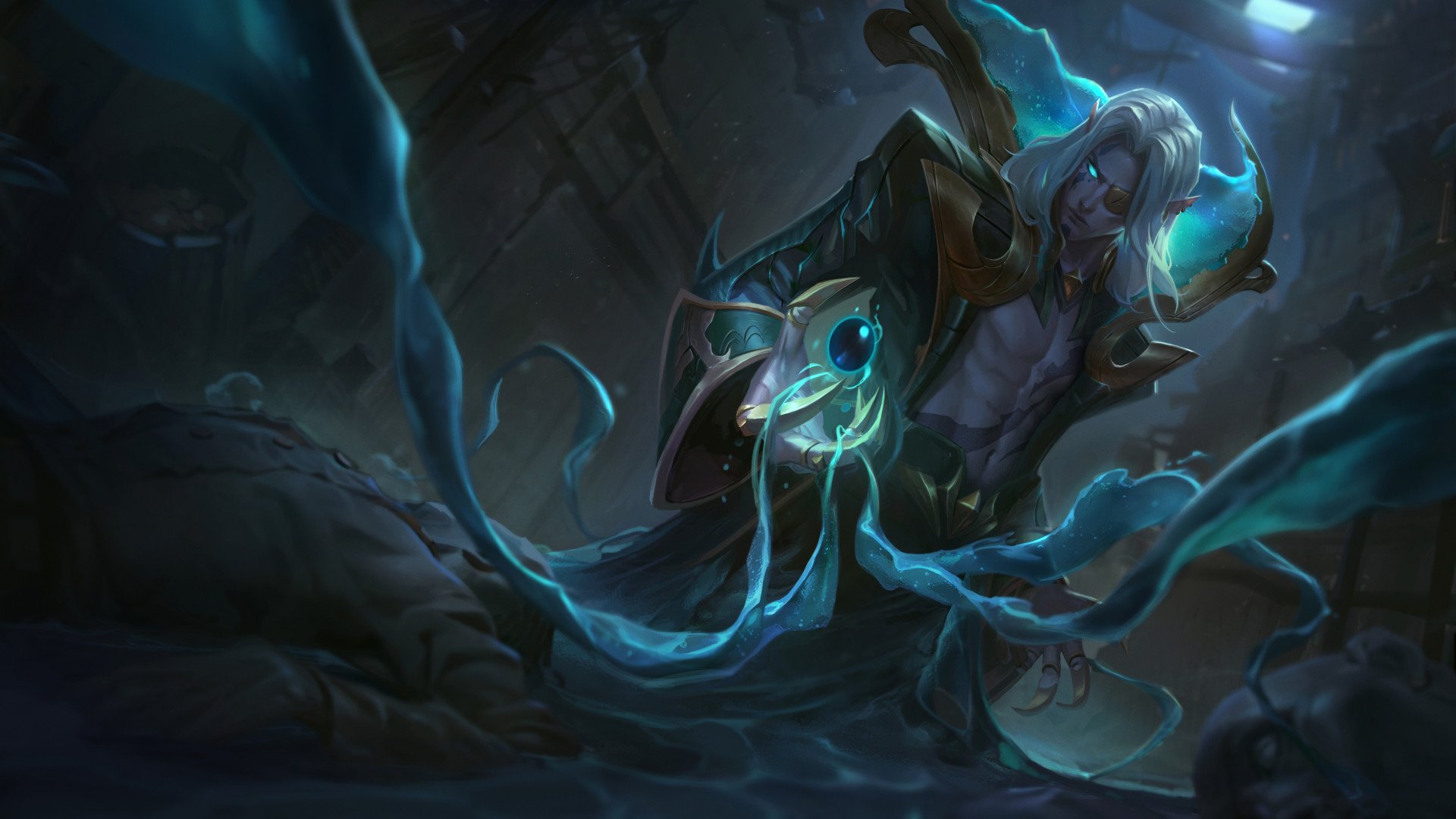 Vladimir is one of the most effective top lane mages in League of Legends.

The champion offers a unique skill set with the ability to drain health from opponents and burst down enemy champions with an array of abilities.

RELATED: Tamarin Video Game Developer Chameleon Games Explains Why It Is Not Coming To Nintendo Switch

As with all League champions, the ideal build for Vladimir should reflect the state of the match and which picks the opposing team chooses. Regardless of the situation, however, there are core items that will always work well with Vladimir’s kit.

Phase Rush: One of Vladimir’s weakest traits is his slow movement speed. For Vladimir to chase down enemy champions, he needs to increase this stat and can do so using the Phase Rush rune. This rune will grant Vladimir a movement speed increase after he has hit an enemy champion with three abilities within four seconds. On top of this, he will also see a 75-percent reduction from slowing effects, allowing him to chase down and takedown fleeing enemies.

Transcendence: The most important stat for Vladimir is cooldown reduction (CDR) because he’s heavily ability-based and deals most of his damage in quick succession. Having sufficient CDR is not only going to help him deal more damage, but also allow him to use his abilities to heal his health at an increased rate. Transcendence grants Vladimir 10-percent CDR at level 10 and helps the champion by making all CDR above the limit transform into ability power that will increase his damage.

Gathering Storm: One of the most common runes for mage champions, Gathering Storm offers Vladimir incremental power increases as the game draws on. Taking this allows the player to have small power spikes over time without the need of purchasing extra items.

Magical Footwear: Vladimir receives a pair of free boots, which values at 300 gold, early in the game by taking Magical Footwear. The Crimson Reaper will earn the boots even earlier for every kill onto an opponent he is a part of.

After purchasing Doran’s Shield, Vladimir will have an extra 50 gold, which can be spent for one health potion. This item will heal 150 health should Vladimir take damage from enemy champions or minions during the laning phase before he needs to return to base.

Likely the single most valuable item for Vladimir, Hextech Protobelt boasts many of the most important traits for the champion, including 300 health, 60 ability power, and 10-percent CDR. The item also has a unique activate that allows Vladimir to dash forward, emitting a nova of fire bolts that will damage nearby enemies. This is useful for Vladimir close gaps and get in range of enemies to use his abilities.

RELATED: Riot Games Took A Week Long Break Starting August 10, League's Patch 10.17 Will Be Much Lighter As A Result

Another incredibly valuable item for Vladimir, Zhonya’s Hourglass offers the champion a substantial boost in power as well as a way to defend himself in skirmishes. Boasting stat increase of 75 ability power, 45 armor, and 10-percent CDR, where this item really shines is through its active ability to set Vladimir in stasis, making him invulnerable for a short amount of time. For Vladimir, this can be partnered with his Sanguine Pool and Tides of Blood abilities to deal damage to surrounding enemies as he remains untouched.