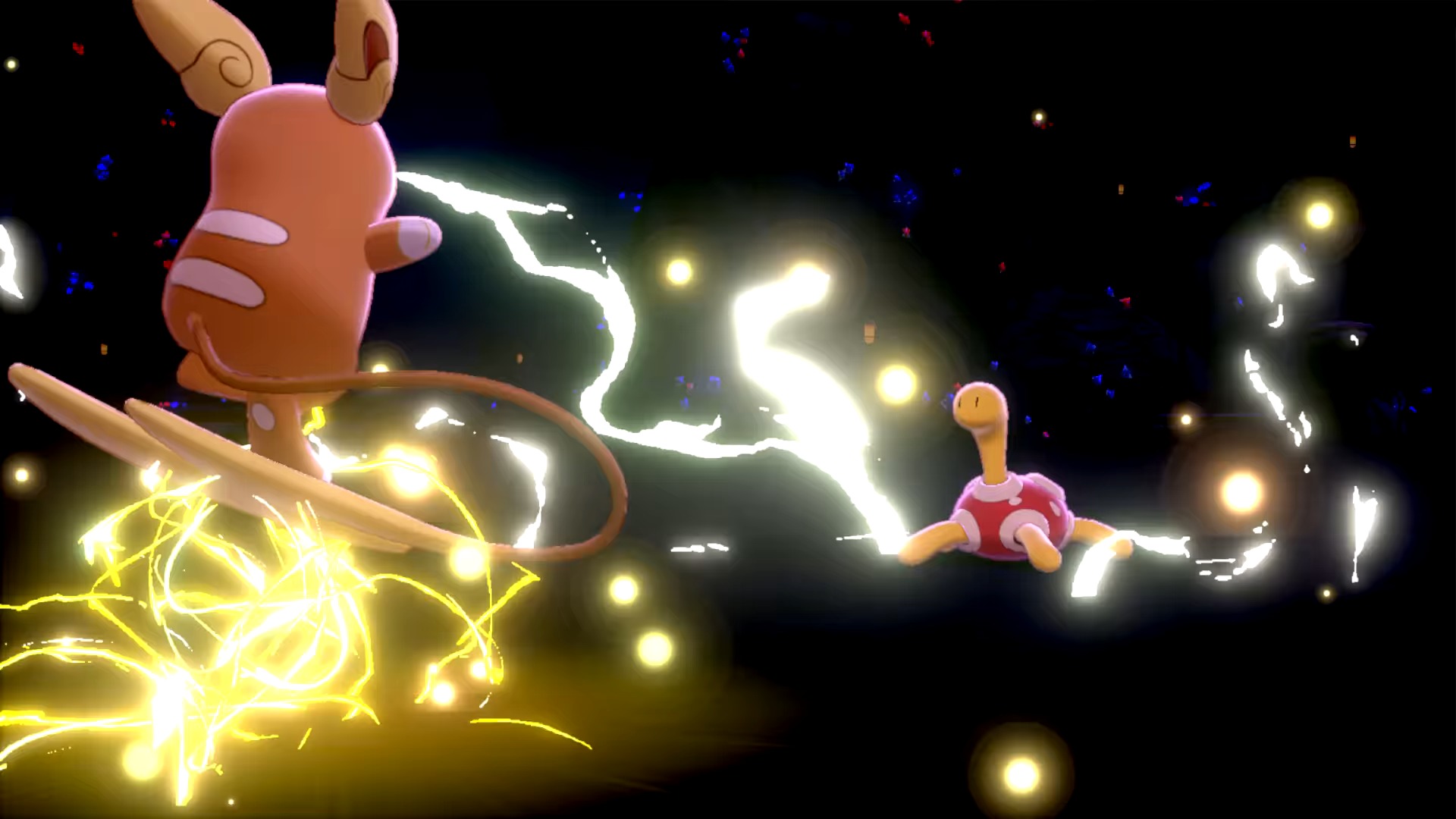 The newly released Pokemon Sword and Shield DLC titled “Isle of Armor” includes a couple of new Pokemon, new Galarian forms, and a host of returning older Pokemon as well. Something interesting is also the inclusion of several new moves to teach your Pokemon, some of which have the potential to shake up the competitive meta.

These moves can be found at the move tutor in the Master Dojo, and there are a total of 18 completely new moves to choose from. Some of these moves interact with terrain effects in unique ways as well.

Youtuber Rykard does an excellent job of breaking down these moves and just what implications they have for competitive Pokemon play in the video below:

One example of this is the Psychic-type move introduced called Expanding Force. This move is 80 base power with 100 accuracy. Additionally, this move increases in power and damages all opposing Pokemon when used on Psychic-terrain.

This makes the move even better in doubles, where it can damage both Pokemon at once. Indeedee is benefitted from this introduction perhaps the most, as it can learn both this move and can set up its own Psychic terrain.

Another move that is perhaps niche, but can be devastating in certain situations is Steel Roller. This move can only be used while there is terrain of some sort on the field, but it makes up for this by having a whopping 130 base power. Additionally, it actually destroys the terrain, so this opens up some interesting counters for certain terrain builds.

Priority type moves like Quick Attack have been used for years to secure knockouts on low health targets. The newly introduced Grassy Glide offers another priority move option, but with a twist. This move only works while the user is on Grassy Terrain. Pokemon such as Rillaboom that can set up such terrain now have access to this priority move at 70 power.

Corrosive Gas is another newly introduces move that adds some utility to Poison types. This move effectively works like Knock Off, and melts the opponent Pokemon’s held item, making it unusable for the rest of combat. Unlike Knock Off, however, this move doesn’t do any damage.

One of the most notable new moves added in is a version of U-Turn but for water types. Flip Turn has 60 base power and allows the Pokemon to make an attack, and then immediately return to its trainer to be replaced by another. This is excellent for getting Pokemon out of a sticky situation or changing to a Pokemon with a type advantage.

While these are some of the most interesting moves on the list, there are others not mentioned that are worth looking into as well. Meteor Beam for example is a move that can work around Taunts, so that could have interesting implications for competitive play. Make sure to watch the video above, and try them all out in-game with the Isle of Armor DLC.

Aug 14, 2022 Michael Gunn 160
Shuntaro Furukawa, president of Nintendo, recently stated that the business "at this stage" has no intentions to raise the cost of a Switch in order...

Aug 14, 2022 Michael Gunn 170
Over $70,000 worth of Pokemon cards were allegedly stolen from Magic Madhouse, one of the largest collector card firms in the UK, and hidden at the...

Aug 14, 2022 Michael Gunn 330
After 28 years since Doom 2's release, modders are constantly coming up with new and creative ways to play with it. Divine Frequency follows suit by...