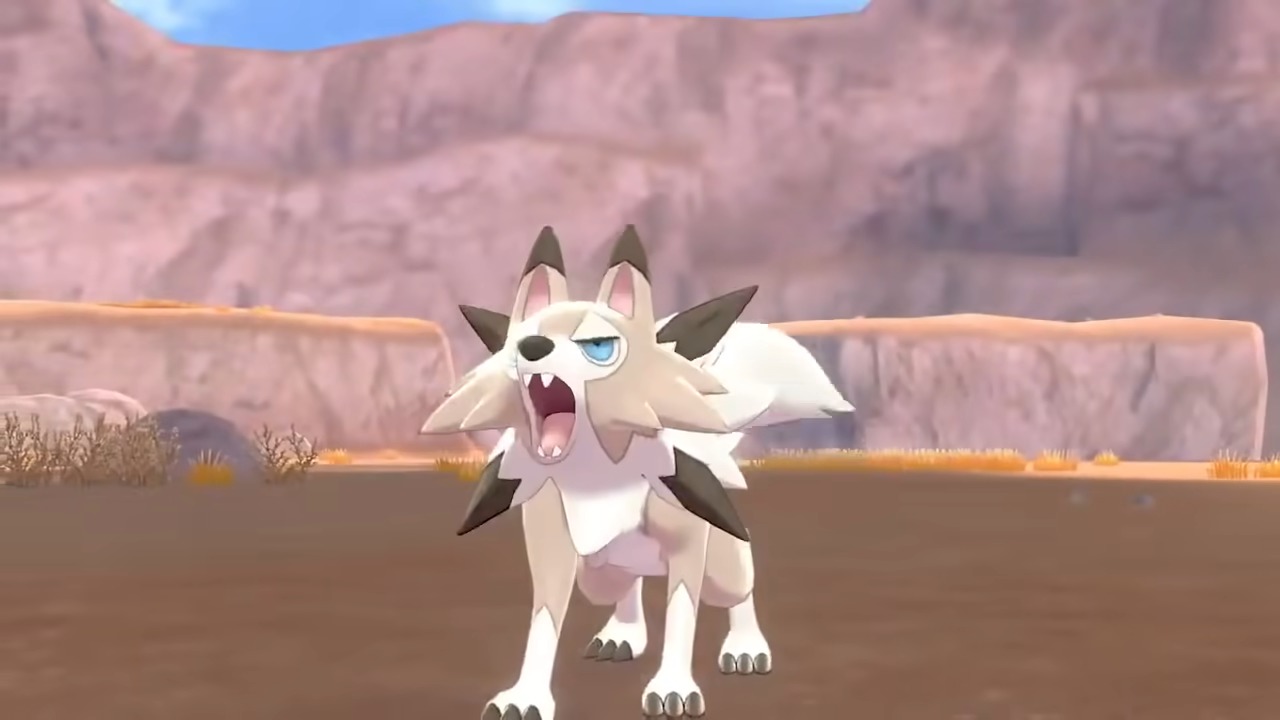 Pokemon Sword and Shield was divisive among fans upon release, as it is one of the first mainline tiles that did not include all Pokemon up to date. Nintendo has been slowly remedying this however, even if these older Pokemon are put behind a bit of a paywall.

The first of two planned DLC expansion titled the Isle of Armor is now out and available for purchase. This DLC reintroduces 140 older Pokemon and brings them to life on the Nintendo Switch. So just who made the cut, and who is currently left behind in the older generations?

Youtuber AustinJohnPlays alongside hardworking dataminers have compiled a list of these Pokemon who are included in the DLC Pokedex but were not a part of the original Galar Pokedex. The full list is included in his video below:

As mentioned, something to note is that Pokemon who were previously transfer only are now officially in the new Pokedex. This includes the full set of Kanto starters, which comes as no surprise to fans who have been keeping up with the trailers, as a recent trailer revealed Gigantamax forms for Blastoise and Venasaur.

Speaking of starters, all of the Alolan starters are making a return as well. Rowlet, Litten, and Popplio are all making returns into Sword and Shield alongside their entire evolutionary lines. This has led to some speculation that these Pokemon will be receiving Gmax forms at some point down the line, similar to the Kanto starters.

Many of the pokemon on the list also effectively add in two different forms to the game, as Alolan forms are included as well. This means Pokemon like Exxegutor, Marowak, and Sandslash that made it onto the list also are available in both Alolan and Kantonian forms.

Since the list only includes 140 Pokemon, there are several fan favorites that are of course left out. There are also some niche favorites included on the list like Lickitung and Skrelp, so it is obvious that Nintendo is not picking Pokemon to port over based on popularity.

Another note is that there are no unannounced new Pokemon included on this list. The only new introductions to the series as of this data mine seem to be Kubfu, Urshifu, and Zarude. There are of course the new Galarian forms such as Slowbro and Slowpoke that will be making their way into the game as well.

If your favorite did not make the cut this time, try not to despair. There is another DLC for Pokemon Sword and Shield coming out in the Fall, that should include a host of Pokemon returning to the series.

Oct 5, 2022 Tom Lee 160
Overwatch 2, the sequel to Blizzard's team-based first-person shooter, has been released today, and the game's servers have been struck by a massive...