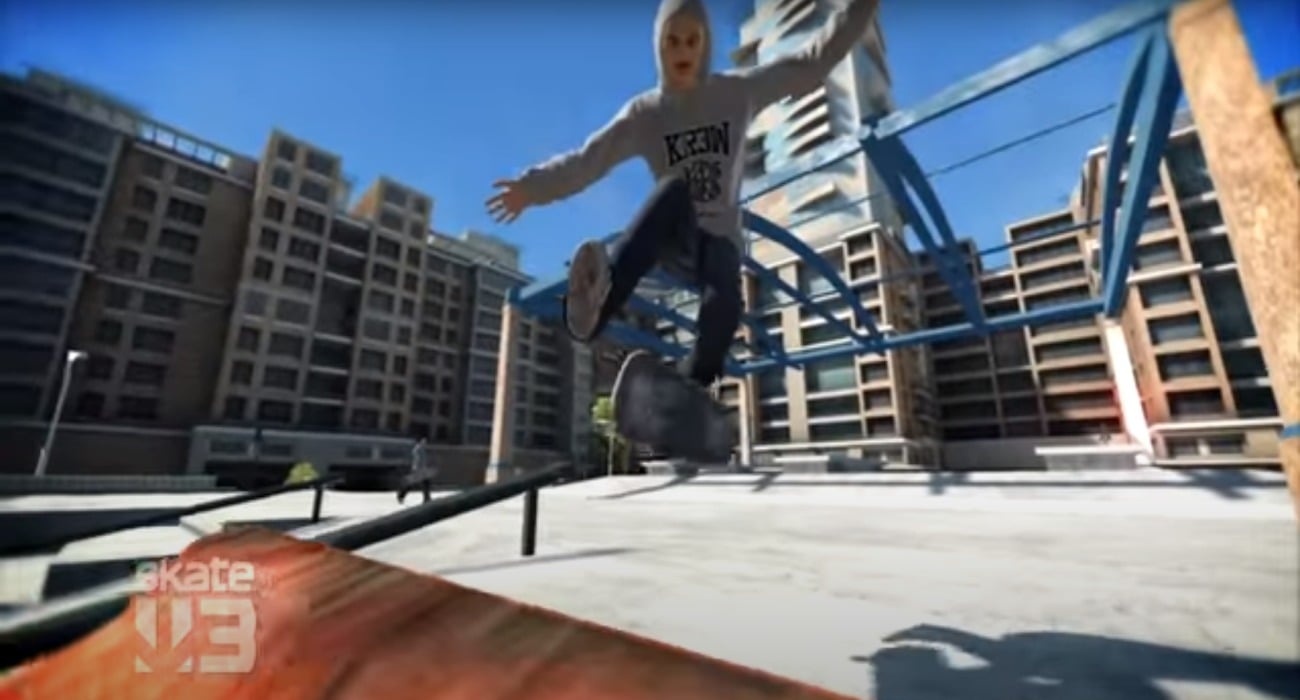 The Skate series from Electronic Arts has been huge for the skate gaming genre overall. It took gamers by storm with its amazing graphics and realistic controls. Never before has a skating series felt this good in terms of authenticity.

Unfortunately, it has been quite a while since fans have been treated to a new installment. The last one was Skate 3, which came out back in 2010. It has thus been 10 years since this franchise has really thrived, a shame too because there are so many gamers that still love this franchise.

All throughout 2020, rumors started to trickle in about a possible sequel. Nothing really came of them, unfortunately. That is until the streaming event EA Play Live kicked off, where the publisher finally made the announcement that a new Skate game was currently in the works.

It happened at the end of the event and definitely took many by surprise. No gameplay or screenshots were shown. Not much is known about what platform it will be available on. We don’t even know for sure that it will be called Skate 4.

EA just wanted to reassure fans that another Skate game is in the works. Even though there isn’t much to go off of, the return of the Skate series is great to see.

The question remains: Is it too late for a Skate 4 game? While this series has been absent, other games have risen in popularity and filled the skating void.

One of the most well-liked and promising has to be Skater XL. It furthers the toggle controls with a more advanced system. It also has stunning graphics and is the go-to skating game for a lot of people at this current moment.

Then you have Session, another realistic skateboarding game that prides itself on creativity and the pureness of skateboarding.

Can a new Skate game compete with these heavy-hitters? For many, the answer will still be a yes. It just has a name that gamers recognize right off the bat, much like the Tony Hawk Pro Skater series.

Skate revolutionized the way gamers thought about skating and EA has all sorts of things they can still do with the franchise.

Since there is no official release date, they can take all of the time they need to make advancements too.

Who knows how Skate 4 will play? Still, it’s reassuring to know that it is indeed in development. It seems like the skate wars are about to pick up.

Jun 23, 2021 Harry Alston 37121
At long last, Skull Town is making a return to Apex Legends, just not in the way that was expected a few months ago. With the release of the Arenas...