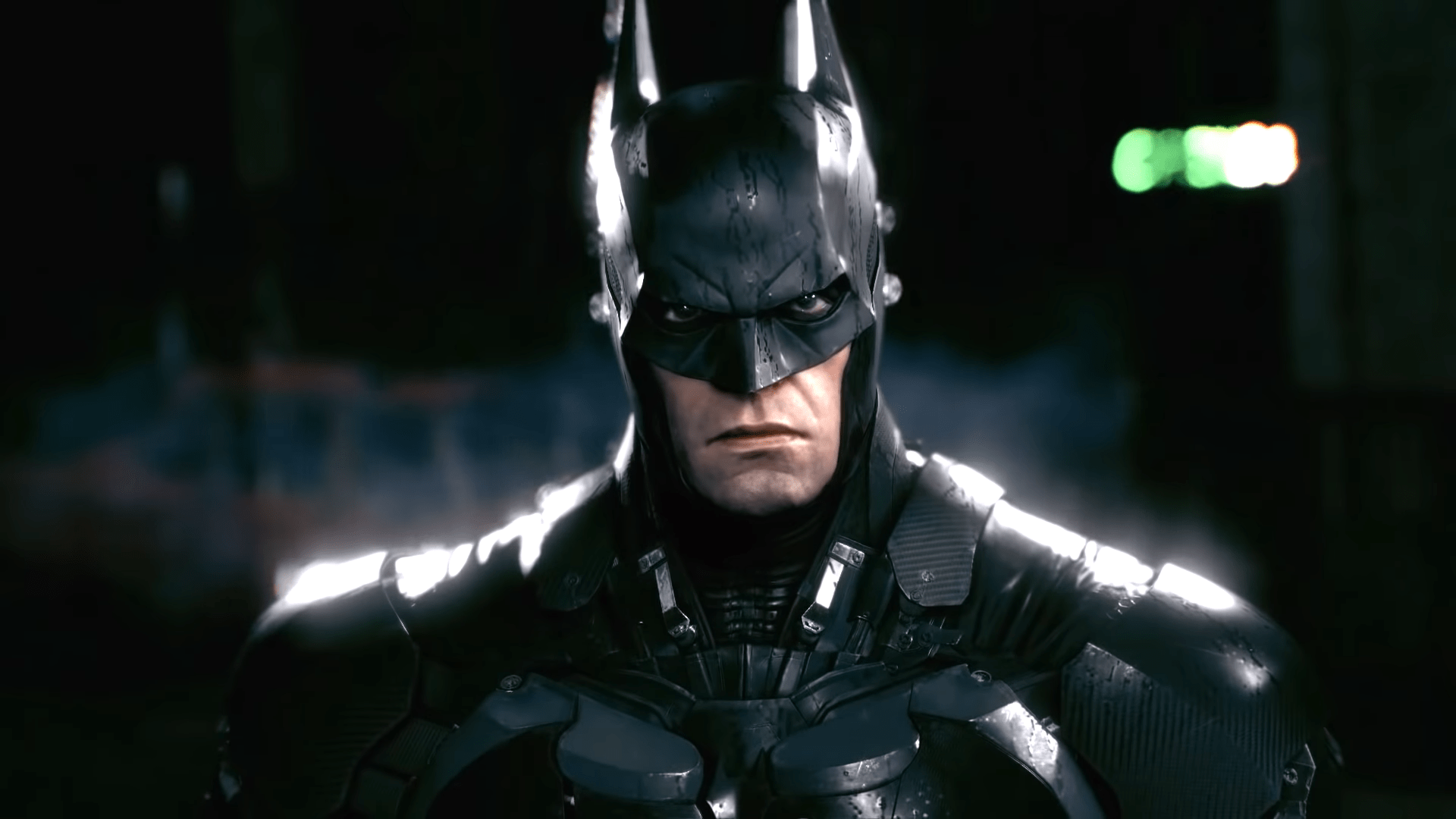 Seeing as how E3 didn’t happen this year due to the ongoing Covid-19 pandemic, game studios have had to readjust their plans for unveiling all the new stuff they’re working on. Warner Bros were supposedly set to announce both a new Batman game and developer Rocksteady’s new project at the event, but that obviously didn’t happen.

This means there are two unannounced projects on their slate and consumers can only guess as to what they are. However, thanks to some recently registered domain names, consumers can now make much more educated guesses.

Now, Gotham Knights could be a lot of things. There’s a lot happening in that cesspool of a city and just because it happens to be Batman’s stomping grounds doesn’t necessarily mean that Gotham Knights will be a Batman game. That being said, we know that WB was poised to announce a Batman game. Considering that the other title is a Suicide Squad title (and even if it did feature Batman, you wouldn’t expect them to refer to it as a Batman game), you don’t need to be Sherlock Holmes to deduce that this must be the Batman title.

We have absolutely zero details as to what the game may or may not be, but Gotham Knights was an ongoing comic book that ran for about six years and followed the adventures of Batman and his Bat-family, including the likes of Robin, Batgirl, and even Alfred Pennyworth. Will the game be based on this title?

If Gotham Knights is the Batman title, that would mean that Suicide Squad is the Rocksteady title. The thought of throwing down as Harley Quinn or Killer Croc (or even Captain Boomerang) in Arkham-style battles is enough to get anyone excited. The Suicide Squad has seen many iterations over the years and a fully rotating cast, so it’s anyone’s guess as to who could show up in the game. I would bet good money on Harley being there, though.

And then there’s the other URL, the one about the Suicide Squad killing the Justice League. This suggests a pretty big scope if we’re going to get Superman, Batman, Wonder Woman, and the rest of the League into the mix.

Even with nothing to go on, you can feel the hype. We’ve got a solid developer, two solid properties, and a studio that knows a thing or two about delivering satisfying comic book adaptations. 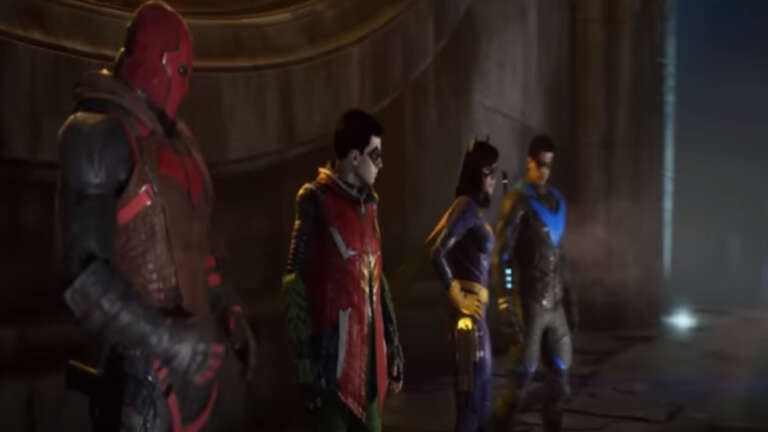 Aug 23, 2020 Kevin J. Kessler 7300
DC FanDome was a memorable fan event, to be sure. We got to see trailers for upcoming movies and television shows, including Suicide Squad and the...

Aug 18, 2020 Jeremy Green 6780
The Batman Arkham games have been a tremendous success. They take one of the most iconic superheroes and feature him better than he's ever been...