Could WB Montreal Be Working On A Batman Beyond Project? Let’s Grasp At Some Very Exciting Straws. 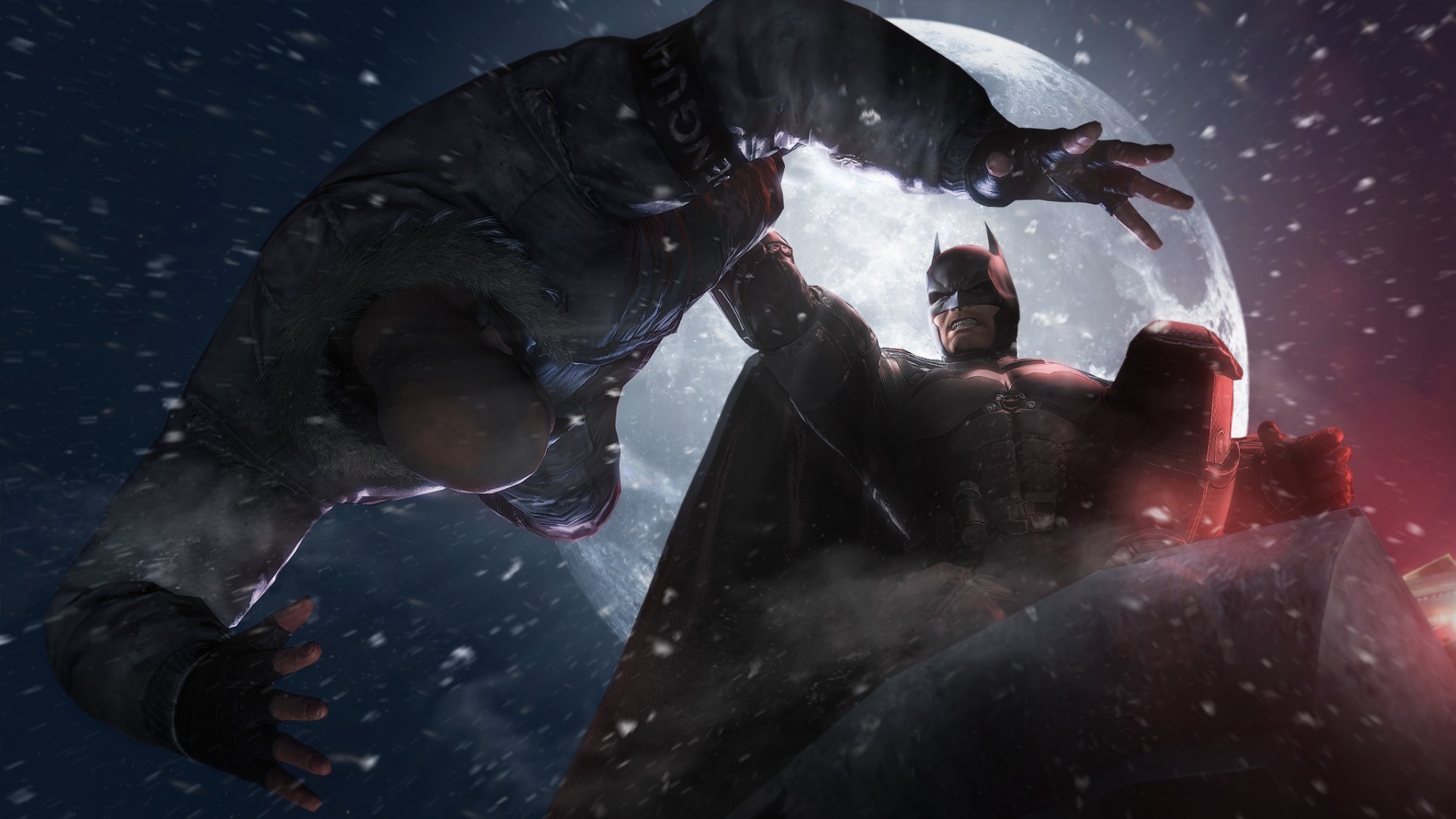 James Sigfield, a games reporter writing for Geeks WorldWide, posted a pair of photos to Twitter that show a new-yet-familiar Batman logo plastered on the walls at WB Games Montreal’s headquarters. To combat any doubt that the photos actually come from inside the building, the second posted photo is of WB Montreal game director Geoff Ellenor himself standing in front of the logo.

This could possibly be our first look at the logo from the new Batman game reboot.

(From the elevator at WB Montreal) pic.twitter.com/hPACSCS0Wh

It wasn’t long before people on Twitter started pointing out the similarities between the logo posted and the Batman Beyond logo, prompting speculation that the studio is working on a Batman Beyond game. However, there was a rumor a while back that they were actually working on a game featuring Damien Wayne, Bruce Wayne’s son. If that were the case, they could very well be taking inspiration from Batman Beyond, in which an older Bruce Wayne trains a protégé of sorts to take over the cape and cowl.

All of that being said, the Arkham mythos doesn’t follow the comics mythos that strictly, so there may not be room for a Batman Beyond or Damien Wayne title in the series. There were rumors, though, that WB Montreal’s new Batman game would be a reboot of sorts, designed to kick off a wider DC Games universe. This is partially where we got the rumor about the Xbox Series X Superman launch title.

If it is a reboot, then all bets are off. They can take it in whatever direction they want. And, admittedly, a logo that looks similar to an existing logo isn’t really anything to go off of. As I said in the post title, we are grasping at straws, but the Arkham series gave us some of the best superhero games of all time and it’s too exciting not to speculate.

Let’s get back to that logo, though. When it comes to information leaks, they come in all shapes and sizes, and there are never any guarantees. The biggest leaks can turn out to be completely false while the smallest leaks can actually be dead-on and lead to some bigger revelations. A lot of mysteries have been cracked wide open by eagle-eyed fans noticing the smallest detail and running with it. This could be one of those cases.

Hardspace: Shipbreaker Is A New Game That Lets You Take Apart Spaceships, Pay Off Your Debt In This First-Person Simulator

Aug 23, 2020 Kevin J. Kessler 6890
DC FanDome was a memorable fan event, to be sure. We got to see trailers for upcoming movies and television shows, including Suicide Squad and the...

Aug 18, 2020 Jeremy Green 6640
The Batman Arkham games have been a tremendous success. They take one of the most iconic superheroes and feature him better than he's ever been...

Jun 21, 2020 Dylan Duarte 3130
Seeing as how E3 didn't happen this year due to the ongoing Covid-19 pandemic, game studios have had to readjust their plans for unveiling all the...