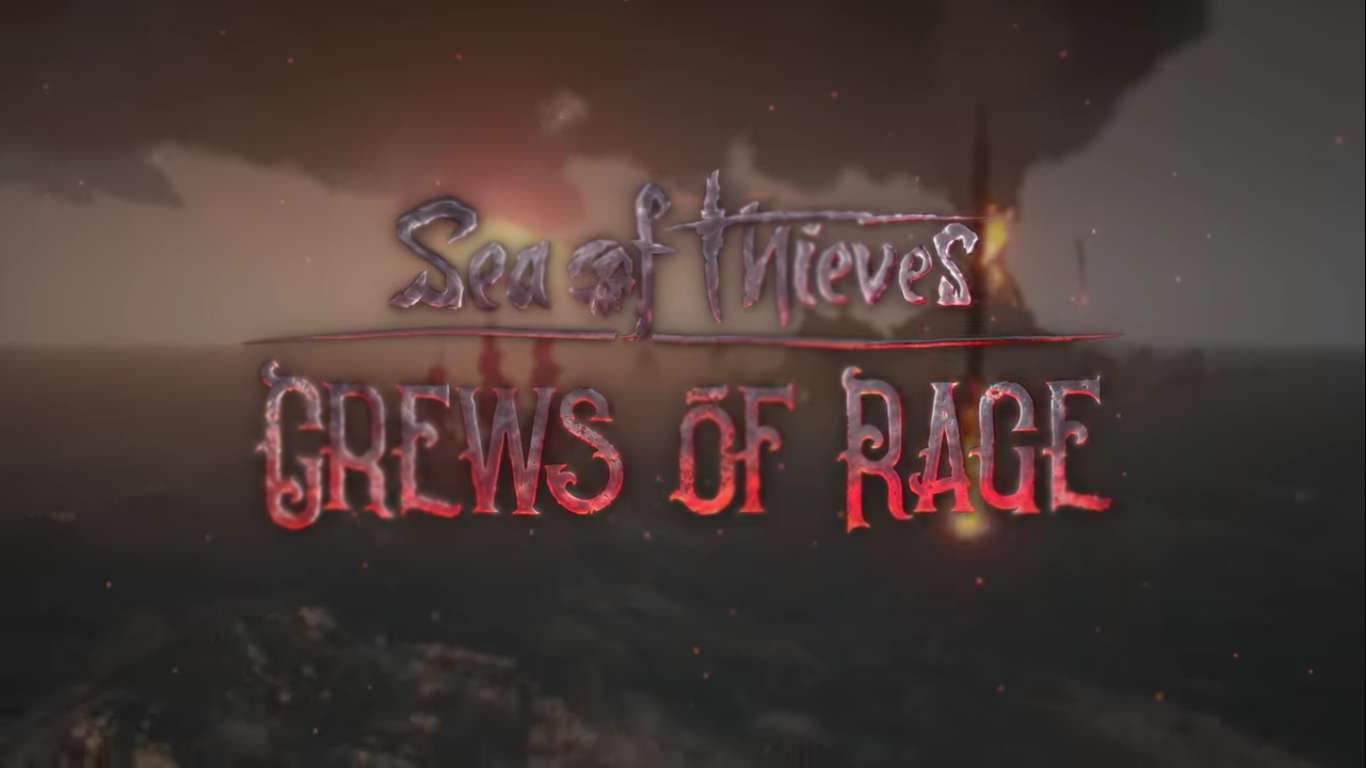 A fresh content update has come to Sea of Thieves, and it is all available for a pirate’s favorite price tag, free. In this patch, things are heating up as a Skeleton Lord lets loose his fiery temper. A new Tall Tale brings a unique event to the world of Sea of Thieves, where players will fight against skeletal foes once again to gain a new type of explosive treasure.

Sea of Thieves continues to grow constantly developing into one of the best sea simulation games on the market. Although it keeps a fun, childish nature, it still maintains a difficulty and skill requirement that is entertaining for audiences of all ages. Fans of the game will love this content update for the new challenge presented.

The main feature of this content update is these new treasure chests that make looting and plundering more difficult. New cursed chests have appeared, and they all contain amazing loot, but each one behaves in a strange way.

The newly added Chest of Rage is bound by angry souls and is boiling with explosive rage. Players must work to keep the lid closed, or maybe let it blow just to use the rage as a weapon or trap for their enemies.

If you do manage to turn in a Chest of Rage, you will earn a geat payday and a reputation boost from the Gold Hoarder faction. You could also trade the chest at The Reaper’s Hideout for double gold instead of the reputation points. This offer will only be available during the update, so take advantage of the extra gold as a chance to build up some coinage.

Several new Bounty Voyages have been added to Duke for the brave pirate to take on. Each one will involve collecting one of these new Chests of Rage and using it to take on the skeleton hoards. Each voyage will take players into the deadly Devil’s Roar region of the game, so prepare for a fiery encounter.

All the fort activities for the month will be focused on the Molten Sands Fortress located in The Devil’s Roar. Players will have to enjoy a literal hotspot of activity with new fire-flinging commendation s rewards for their efforts.

Sea of Thieves is available on PC and Xbox One. The game is one of the brightest Microsoft titles to be released in a while and shows that Rare is not dead yet. The game can be purchased individually or played as part of the Xbox Game Pass.

Could WB Montreal Be Working On A Batman Beyond Project? Let's Grasp At Some Very Exciting Straws.