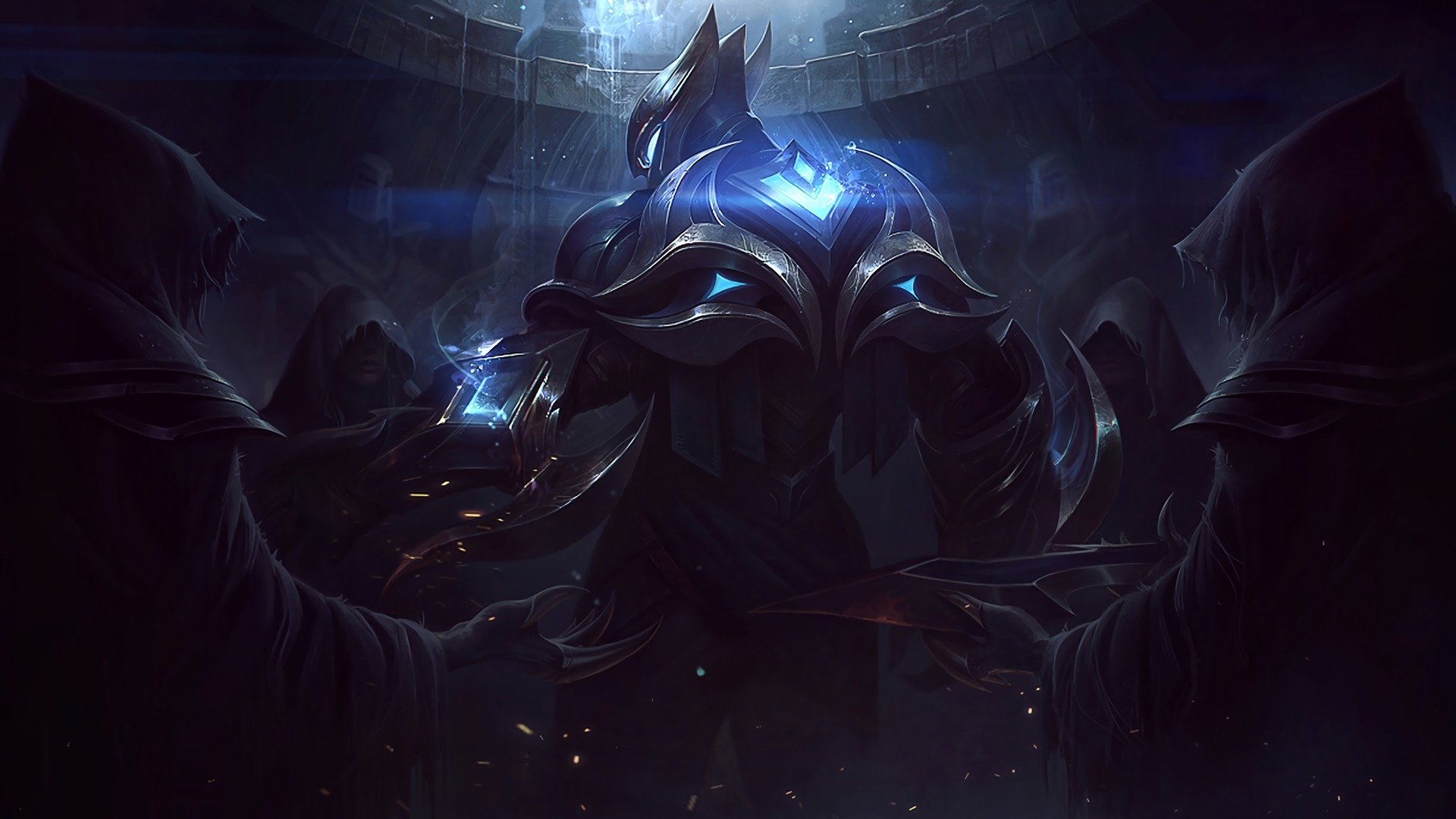 Zed has remained one of the most popular mid lane champions in League of Legends over the years thanks to his cool aesthetic and devastating abilities.

The Master of Shadows boasts a simple-to-learn, yet complex-to-master skillset that advanced players will be able to excel with. Using his Living Shadow, Zed attacks opponents from all angles and switches positions to find the finishing blow on his enemies.

Every champion in League requires specific items to more effective. These items will vary depending on the situation in a game. But there are still key items that will grant Zed a better chance of winning regardless of the situation.

Domination
Electrocute: Zed is an assassin that uses a combination of abilities to burst his opponent in fast succession and secure the takedown. Electrocute is the perfect rune for this style of champion since it grants its user bonus damage should they successfully land three attacks on an enemy within three seconds.

Taste Of Blood: Because Zed is an assassin, he doesn’t have a large health pool. To compensate for this, Zed is going to build many items that will grant him bonus life steal. This can also be gained through the use of the Taste Of Blood rune. This rune allows Zed to heal back some health every time he damages an enemy champion.

Eyeball Collection: This rune allows Zed to get stronger for every takedown he is part of. Once Zed secures a takedown, he will be granted an eyeball that will provide him bonus adaptive damage. Once Zed has acquired 10 eyeballs, he’ll deal even more damage.

Scorch: This rune allows Zed to dish out extra damage since his first ability will set the enemy champion alight, dealing bonus damage based on his level. This will reset and can be reapplied every 10 seconds.

RELATED: Overcooked 2's DLC Sun's Out, Buns Out! Is Available Now Via Steam

Long Sword
Since he’s a melee assassin, Zed’s abilities also scale off attack damage. Due to this, beginning the game with a Long Sword may not seem like the best option over Doran’s Blade. But for Zed, this allows him to begin building towards items immediately.

Health Potion
It is important for Zed to have a method of healing off early damage he sustains within lane so that he can remain farming and set himself up with sufficient gold to build items. While taking a Refillable Potion might seem appealing, the better option for Zed is to take three Health Potions. This is going to grant him a total of 450 healing as opposed to 125 health.

Yomuu’s Ghostblade
A staple item for Zed, Yomuu’s Ghostblade grants the champion bonus attack damage while also reducing his cooldown times. Furthermore, this item shines for Zed due to its abilities.

The first passive adds extra mobility while out of combat. Once it is activated Zed will gain bonus movement speed and the ability to pass through units. This gives Zed a way to quickly chase down his enemies and secure takedowns. The item also grants an important stat for Zed in lethality. This allows Zed to pierce through any armor that enemies may build and deal increased damage.

Duskblade of Draktharr
Duskblade of Draktharr provides Zed increases to the same stats as Yomuu’s Ghostblade but offers different unique abilities. This item will see Zed gain further lethality as well as the unique passive ability Nightstalker. This ability deals bonus damage with Zed’s next attack after being unseen for one second. The attack will also slow the enemy, allowing Zed to put together a combination of abilities and deal devastating damage.