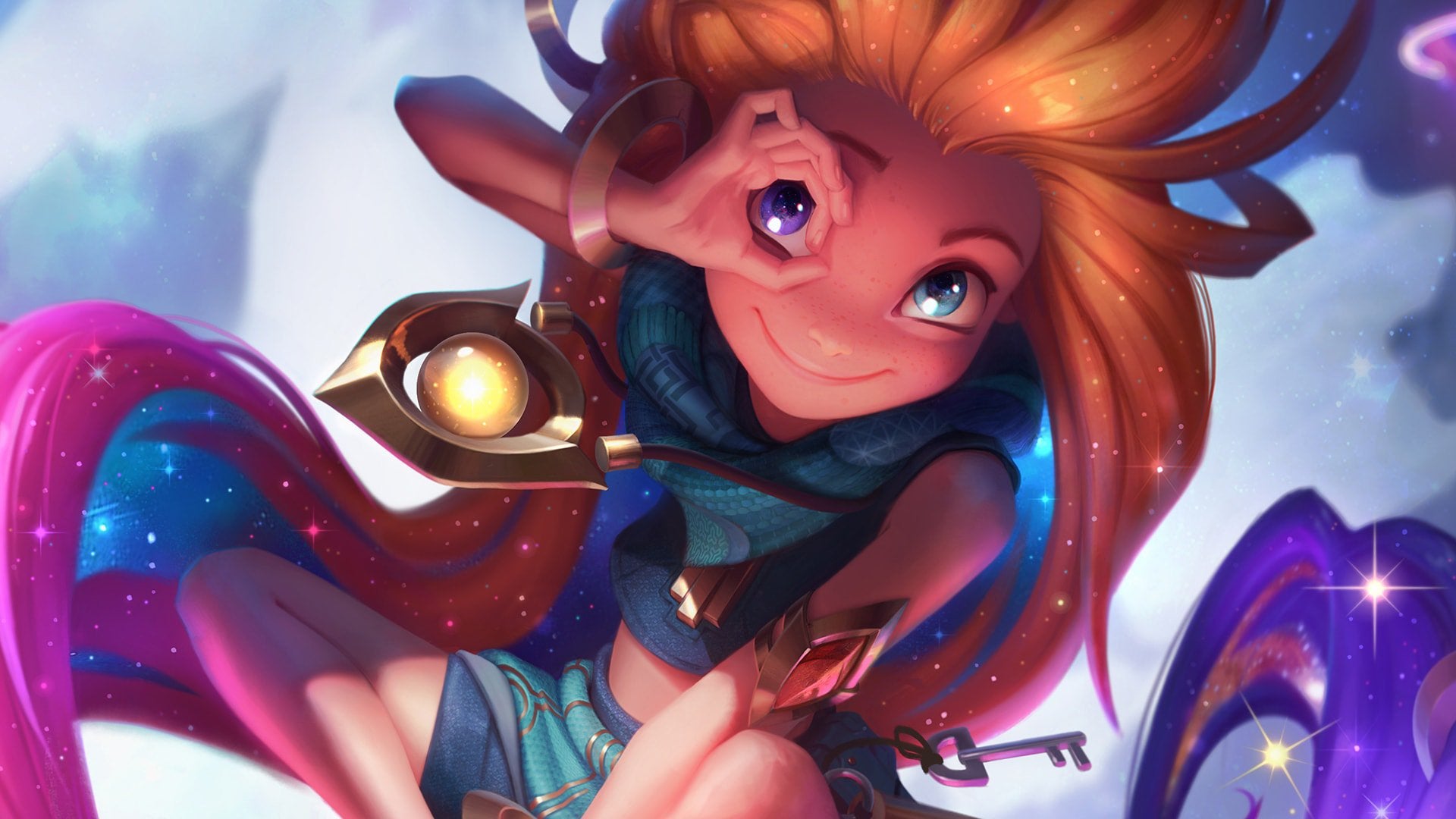 In League of Legends, there’s a wide variety of options to choose from when it comes to your in-game runes. There are five different paths, but players can sometimes feel pressured by the presence of runes. To truly use what a League champion has to offer, runes need to fit the role, the character being played, and the player’s playstyle.

Mid laners are carries, meaning they’re the ones who, alongside ADCs, need to take down enemies. The mid lane is played dynamically with a lot of poke in the lane along with participation in fights for jungle objectives. There are a lot of popular mid laners with new champions finding themselves in the mid lane quite often. Pretty much every support went through the middle lane at one point, being the reject support lane for champions which get booted from the bottom lane.

From that perspective, runes need to be built for the highest burst potential, which is done with the Domination path. Along with Inspiration as the second pick, these runes give higher damage output and necessary resources for dealing with the poke damage coming from the enemy. If you don’t have a way to proc Sudden Impact, then going for Taste of Blood is a great alternative to increase your sustain.

If you’re playing a poky AP mid lane, you can go for Sorcery with Arcane Comet instead. It allows you to poke enemy champions constantly if you cannot burst down enemy champions with Electrocute instead.

The playstyle of AD champions in the mid lane doesn’t differ much from AP champs. As such, these runes follow the same, dominant main path. But taking Precision as the secondary path generally fits this role more for easier takedowns. Champions like Talon and Zed can also profit more from the Ultimate Hunter rune so they can spam their ultimates more often.

Some AD mid laners though don’t benefit from Domination early on and might look to get Conqueror from Precision instead. An example would be Jayce, which is being played quite often in the middle lane. You can go for Inspiration secondary in this case. Another example of an AD mid lane which is very popular right now is Lucian. He can go for Precision with Press the Attack keystone alongside Inspiration secondary for the Time Warp Tonic.