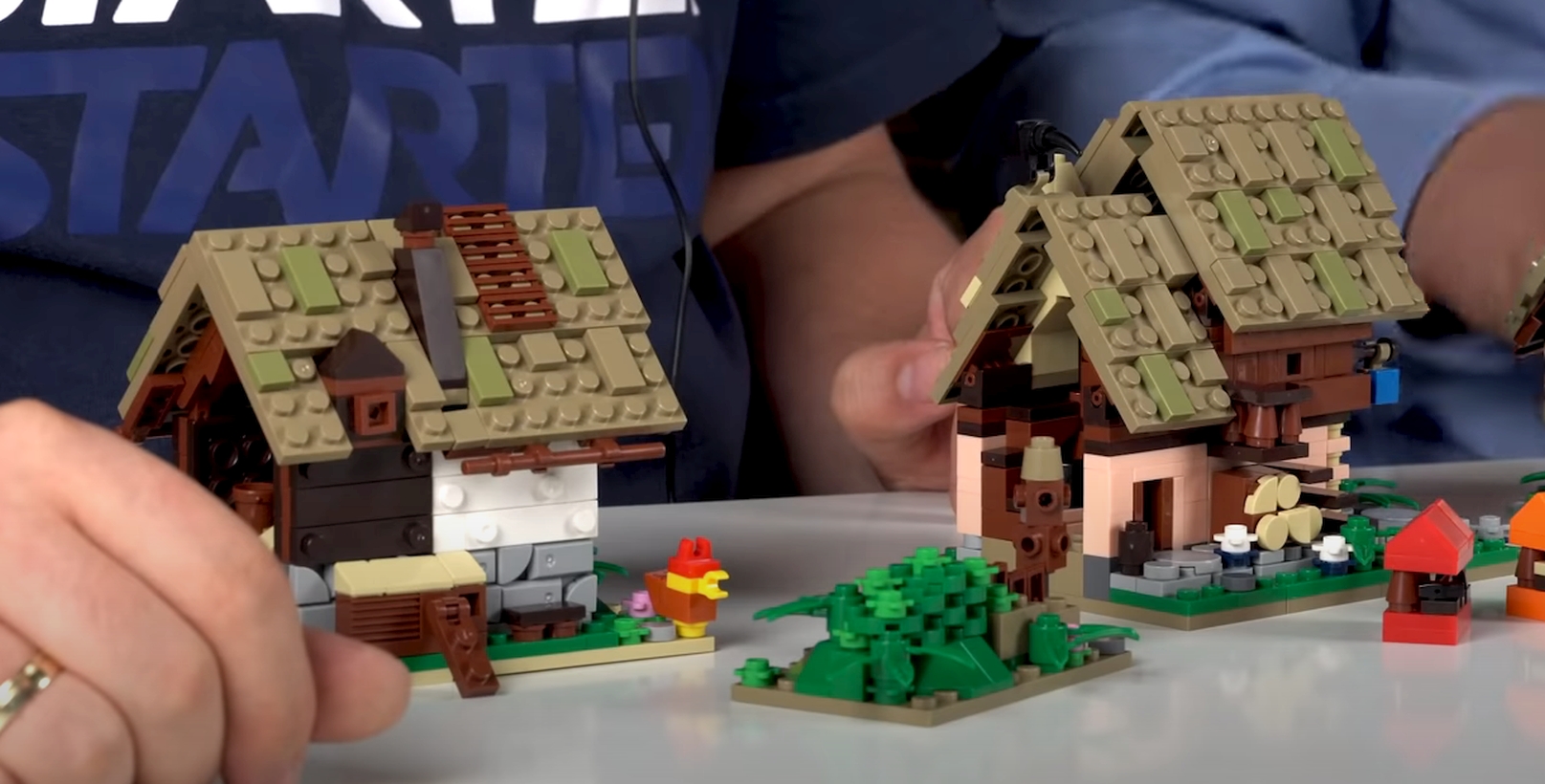 Warhorse Studios has announced several new toys that bring Kingdom Come: Deliverance’s Skalice to life. In collaboration with Xingbao for BlueBrixx, fans of the game can now own a physical recreation of the game. The items are available through the BlueBrixx website now.

The miniature houses are creations of a few buildings from the town of Skalice. They include the Skalitz Merchant, Skalice Inn, Kunesh’s House, and Deutsch’s House. The miniatures primarily replicate the exterior with a few pieces of vegetation. Unfortunately, they do not come with a Henry figure.

The official store pages show some of the interior detail. Because of the small size, the interiors are not direct replications but have some benches, tables, and other small details for those looking inside of the buildings.

BlueBrixx has uploaded a few videos introducing the models and displaying their small scale. The miniature houses are small enough to hold in the palm of a person’s hand but big enough that they could recreate a small portion of Skalitz in real life.

The Merchant is where game protagonist Henry could go to pick up a few supplies. In the inn, Henry could stay overnight to recover before going back into battle.

Kunesh is one of the first NPCs Henry meets in the game. After falling on hard times, Kunesh causes issues for the other residents of Skalitz. Henry is asked by his father to collect a debt Kunesh owes him as part of “Unexpected Visit.” Kunesh has to be convinced, by force, to pay the debt. While no coin is exchanged, Kunesh gives Henry some of his tools in hopes that it will settle the debt with the blacksmith.

Deutsch was German and lived in Skalitz with his wife and son. He was overall unliked by the villagers because of his ancestry. Henry and his friends hear Dutch defending Sigismund and not his king; he can choose to continue the discrimination by joining his friends for a prank. If Henry agrees, his actions lead to a brawl.

Kunesh and Deutsch are just two characters that Henry will encounter in Kingdom Come: Deliverance. Henry is often given a choice to get involved with helping others or use his fists to do the talking.

Kingdom Come: Deliverance was released in February 2018. last year, the developer released a set of Modding Tools for players to add in custom content into their game.

The BlueBrixx website does have an English language option. The company ships to multiple countries across the world.

Kingdom Come: Deliverance is available now on PC, PlayStation 4, and Xbox One.

Jan 7, 2021 Lisa Nguyen 2320
Kingdom Come: Deliverance is currently available on PC, PlayStation 4, and Xbox One. The game was released one year after the launch of the Nintendo... 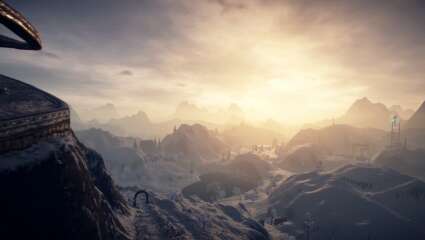 Dec 6, 2020 Lisa Nguyen 2620
Deep Silver has announced that Nine Dots Studio’s Outward has released over one million shipments worldwide. The game was initially released on...