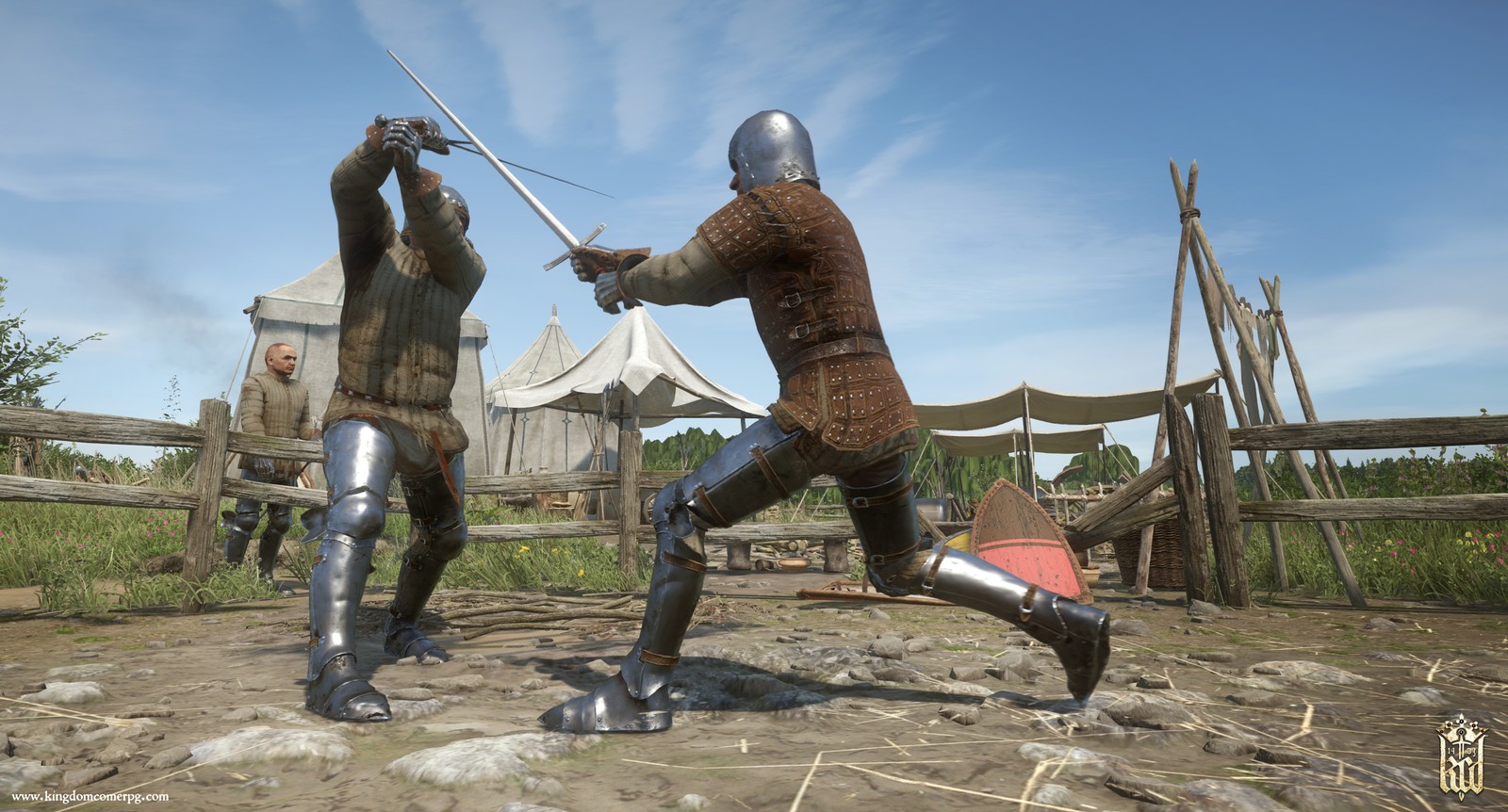 Players take on the role of Henry, a blacksmith’s son, who is determined to reclaim his father’s sword and avenge their deaths. Along the way, Henry has plenty of adventures to take first, from finding his lost friends to gaining the locals’ trust.

The most recent DLC, A Woman’s Lot, let players take control of Henry’s friend Theresa, plus gave him a new canine companion. All of this content and more is contained within the Kingdom Come: Deliverance Royal Edition, which is considered the complete collection of Kingdom Come game content.

Henry’s adventures aren’t over yet.

Warhorse Studios is giving gamers a new way to play. On Twitter, the developer announced they have officially released modding tools to the public.

The modding tools are currently only available for PC with no news for release on Xbox One or PlayStation 4.

The news was previously announced in September, but Warhorse Studios has stayed true to their word.

Regarding modding, PR manager Tobias Stolz-Zwilling stated in an interview, “Mod support is the last thing we are doing right now, the last thing we want to release for Kingdom Come: Deliverance. Right now, we are working on modding tools so that people can do their own stuff – Steam Workshop is already working, but only with the tools you can write your own quest, for example. We are thinking of a way out to cleverly release that. Unfortunately, consoles are out because they’re not supporting this – it’s not because we don’t want to, but because Microsoft and Sony haven’t agreed on anything yet, so I can tell you: PC – yes, and we’ll see about the rest, I’m not sure.”

The Modding Tools are now available on Nexus Mods and are entirely free. With the tools, gamers can add elements to the game, swap current assets, create graphics overhaul mods, and use the writing tool SKALD to create new quests.

While there are already Kingdom Come: Deliverance mods available on Nexus Mods, the official modding tools will give modder an extra boost to creating new content for the game.

Even if Warhorse Studios doesn’t plan to release more DLC, there will plenty of fan-created content hitting Nexus Mods in the future.

Brazil Most Recent Nation To Drop Out Of Overwatch World Cup, Joins Many Other Nations That Couldn't Navigate The Waters To Blizzcon

Jan 7, 2021 Lisa Nguyen 3850
Kingdom Come: Deliverance is currently available on PC, PlayStation 4, and Xbox One. The game was released one year after the launch of the Nintendo...