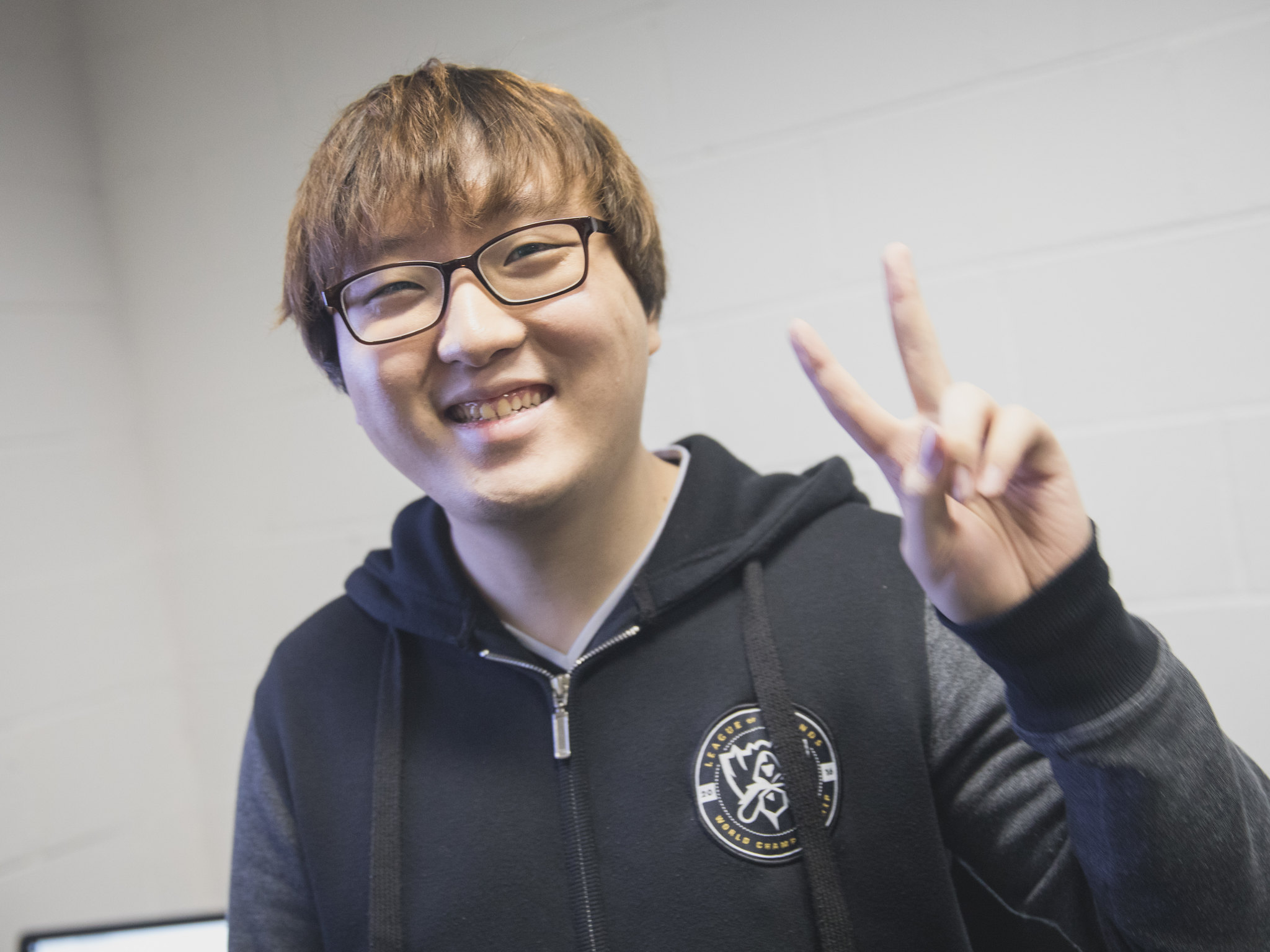 SK Gaming’s jungler Trick is “allowed to explore [his] options” for the upcoming League of Legends season, he announced yesterday.

The Korean jungler played for SK for the last two LEC splits, finishing in ninth place in the spring and sixth in the summer. He helped SK qualify for the playoffs in the summer, but they were quickly knocked out by the emerging S04 roster who were on a miraculous run.

Kim “Trick” Gang-yun joined CJ Entus as a jungle substitute in December of 2014. He played his first game in July of 2015 against SBENU Sonicboom during SBENU Champions Summer 2015. He was a substitute for Ambition. CJ Entus placed third in the regular season but lost 3-0 to the KOO Tigers in the second round of playoffs. CJ had enough circuit points to qualify for the 2015 Season Korea Regional Finals but they lost 3-2 to the Jin Air Green Wings. Trick did not play in playoffs or the regionals. Trick left the team in November.

In late December, Trick moved to Europe to join G2 Esports as their new starting jungler. The team quickly rose to prominence and recognition in the LCS, consistently tied for first place after each week, sometimes with H2k and sometimes also with Vitality, until the end of the split when they held first place with sole possession. With a quarterfinal bye, the playoffs also saw them strong, as they defeated both Fnatic and Origen 3-1 to win the season and secure an invitation to the Mid-Season Invitational.

Going into MSI, G2 Esports were seen as a favorite not to win, but to come in second place to the Korean representatives SK Telecom T1. However, the team lost their first four games of the round robin and ultimately finished in fifth place, ahead of only SuperMassive eSports, and out of playoff contention – importantly, this placement meant that Europe would forfeit their Pool 1 seed at Worlds.

In a statement published partway through the second day of play, G2 stated that their players had taken vacation time after a “rigorous Spring Split.”AD carry Emperor later stated that there had been an internal conflict within the team one day prior to the start of the event.

Under the G2 banner, Trick won four EU LCS titles and reached the World Championship twice. Since then, he’s fallen off quite hard—and this year was no different.

SK only qualified for the playoffs once in 2020 and were knocked out in the first round. With a huge jungle pool in the LEC and all the upcoming talent in the European regional leagues, it’s unclear if Trick will get a starting spot on another EU team for the 2021 season.