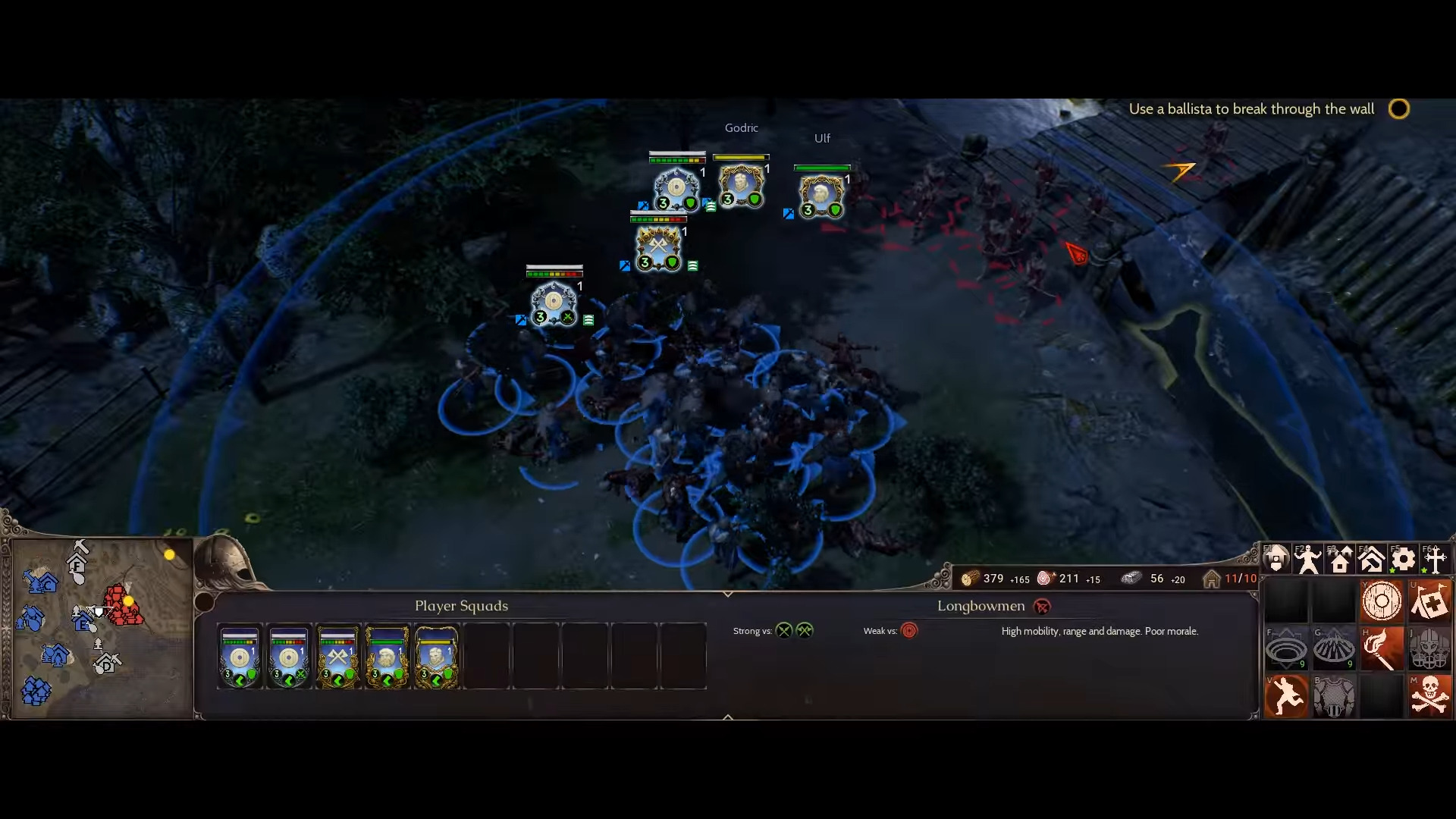 Before we even begin, let us bite the hate-train in the butt: the post in question has already been removed, although it’s unclear currently whether or not the removal came from Valve or Destructive Creations.

Destructive Creations is the development studio behind Ancestors Legacy, a medieval RTS that is an acceptable entry into the genre without necessarily revolutionizing anything within the RTS genre; it generally plays it safe with a rock/paper/scissors style of unit strength that RTS fans are far too aware of in the modern era, brings some interesting mechanics, and launched back in May of 2018.

Today, they used Steam News to push a product for wireless headphones that was blasted out to all owners of Ancestors Legacy; it had nothing to do with the title, or with Steam; it was simply a promotional product.

The advert gained notoriety on Reddit when a user (u/Cantebury) clipped the ad and posted it; within the comments, the Steam link was offered where users reported it.

Worth noting that advertisements are banned within the Steam agreement for developers; a stipulation that was heavily noted during the early months of Epic Games Store bizarre and brash scheme of purchasing exclusivity agreements for titles that were scheduled to release (and already had preorders for) on the Steam platform.

The link was removed roughly one hour after the submission on Reddit with the consequent linking of the advert which was mass reported for being off-topic and against the Steam TOS.

There was also a Steam discussion forum where users similarly mass-reported the offending advertisement within Steam, with many drawing comparisons to some bizarre Amazon ads.

Now the developers at Destructive Creations have received a bit of notoriety after Ancestors Legacy went under the radar for many players: at the time of publication, it has received a total of 3,113 reviews with 81% recommendation.

Depending on precisely how the advertisement was removed, this could be detrimental to the overall usage of the Steam platform in much the same way that YouTube clearly has no control over their advertisements; there are so many entities within the platform that quality control is largely left to developers.

There is a nasty future of the Steam platform where developers sell their virtual real estate within your library, hawking whatever products have the highest bidders and using their audience as a selling point to advertisers. Here’s hoping that Steam has the necessary vision to stymie that becoming a reality, and somehow manages to implement a control within the process as it stands today.

The Best Performing Halloween Oriented Skins In League Of Legends, Pick Them To Win Your Solo Queue Games 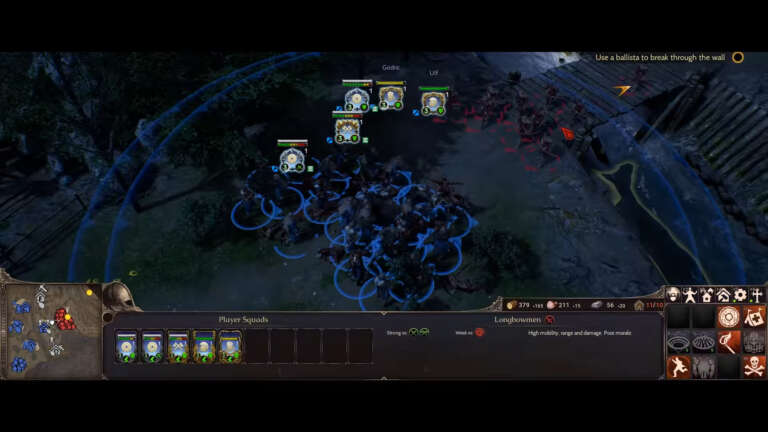 Nov 4, 2020 Chris Miller 4040
Before we even begin, let us bite the hate-train in the butt: the post in question has already been removed, although it's unclear currently whether... 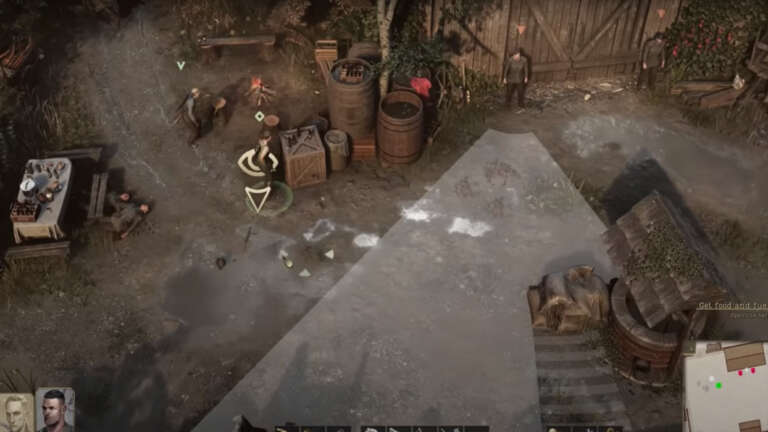 Sep 6, 2020 Jeremy Green 9950
A lot of war games tend to feature WW2 as a time period. It's not surprising. This was a brutal time that affected so many on a global scale.... 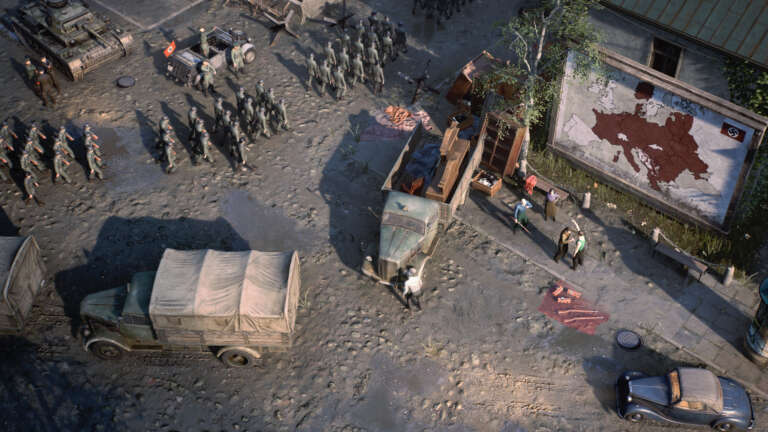 Aug 30, 2020 Joshua Goodpastor 20850
A new real-time strategy experience has been announced that drives a more realistic perspective on war. War Mongrels is an isometric experience...