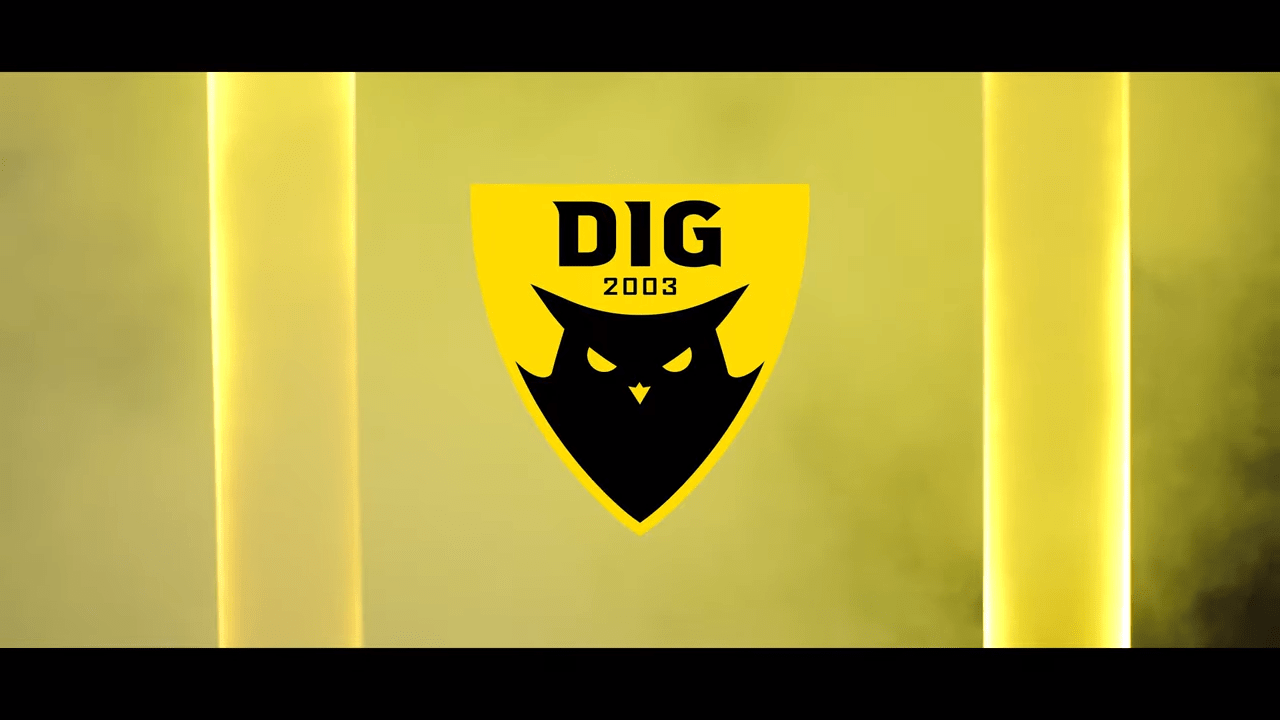 The offseason rush hasn’t officially kicked off just yet, but some League of Legends teams in North America are already making roster moves. Dignitas, for example, has already locked up Dardoch as its starting jungler for the 2021 LCS Spring Split, the organization announced today.

Dignitas chose Dardoch as the team’s jungler this past year after the 22-year-old’s latest stint on TSM failed to provide any meaningful results. Dignitas became his ninth LCS team, but they couldn’t find much success this year either.

RELATED: More Details Have Surfaced Regarding Valorant’s Maps That Will Be Available At Launch

Before Dardoch joined, Dignitas finished the 2020 Spring Split in seventh place with an 8-10 record. They barely missed out on the playoffs, though, due to many teams underperforming that season—they were eventually taken down by Golden Guardians in a tiebreaker match.

RELATED: The Best League Of Legends Skins You Should Acquire For Bragging Rights And Better "Performance"

The following split, Dignitas did much worse than their previous performance. They finished in eighth place and lost three more games than they did in the spring. Dardoch’s stats weren’t too bad, but his team’s performance as a unit couldn’t stand up to the other, more cohesive rosters.

Dardoch had a 3.2 KDA with the second-highest average damage to champions per minute among LCS junglers, according to Oracle’s Elixir. He also had a 27 percent share of his team’s total kills that split, which was third-best in his role.

Now, Dignitas will have to build a roster around a player of his caliber. Dardoch has always been one of the most aggressive junglers in the league, but he’s also been arguably the most outspoken and controversial player in the LCS. It’s unclear who else will be joining Dardoch for the upcoming year, but this is a great start for Dignitas. Dardoch is a great jungler who performs in any environment based on his history.

RELATED: Riot Games Partnered With Mercedez-Benz For League Of Legends World Championship 2020 And Other Global Events