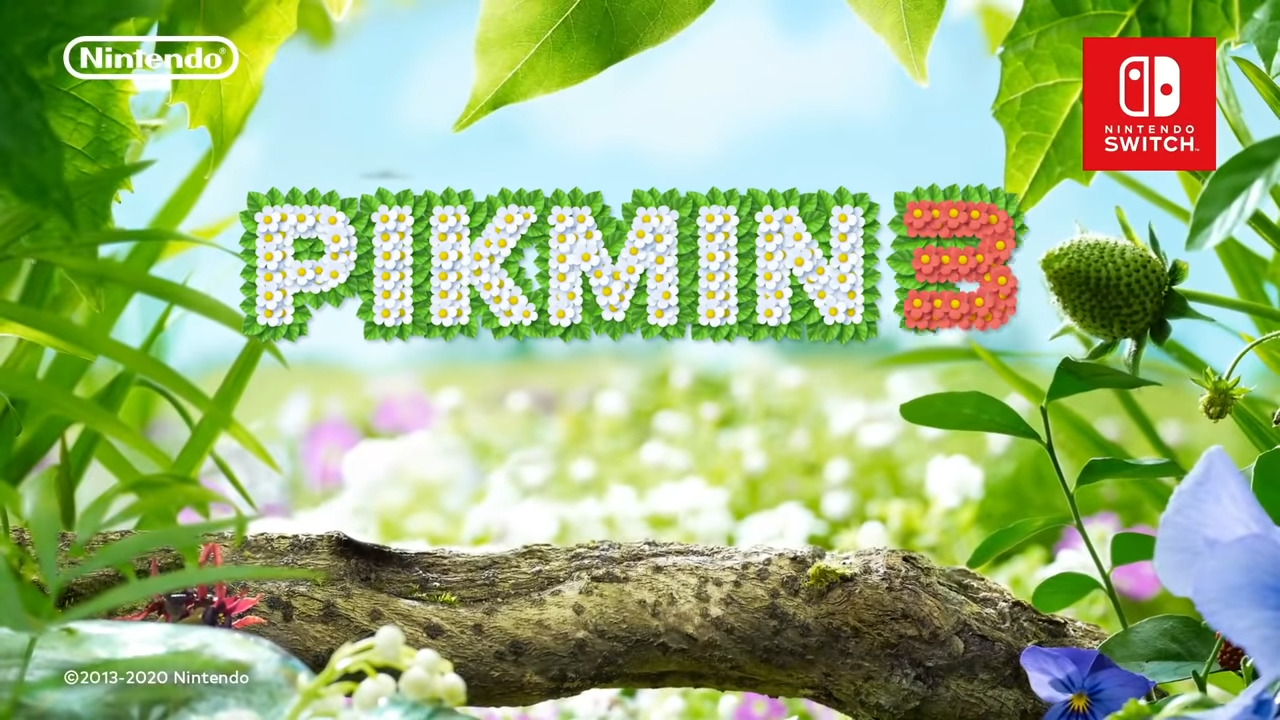 Pikmin 3 may have been one of the best games available on the Wii U, and until now, that was the only way you could play. Today the game is out on Nintendo Switch, and the Deluxe version includes all the previous DLC, new epilogue missions, and a new “Ultra Spicy” difficulty mode to provide a real challenge to the Pikmin veterans.

Widely critically-acclaimed, Pikmin 3 is a hybrid of strategy and puzzle elements where you lead a band of cute Pikmin. If you’ve never dived into the world of Pikmin before, this new Switch version could be the game to get you started, although the $60 price tag is upsetting fans who’ve already played the game on the Wii U.

RELATED: All Three BioShock Games Are Coming To The Nintendo Switch In May

However, the price tag does get you all the game’s previous DLC, a new difficulty mode, and some extra epilogue missions. For those who have never encountered the Pikmin games before, that started with the original way back in 2001, this Switch version is a good jumping-off point for the series.

What is Pikmin? It’s a real-time strategy game where you control three captains (one more than in Pikmin 2) and a horde of up to 100 colorful Pikmin. Each type of Pikmin, denoted by their color, has a special ability. Pikmin 3 introduces two new types of Pikmin, the Rock Pikmin, and the Winged Pikmin. Grey and pink respectively.

There are a series of puzzles and combat missions to explore in the single-player campaign, although there are also options for co-operative play and multiplayer. Pikmin 3 Deluxe features some new epilogue missions which you can play through with a friend in co-op mode.

Other new additions to the Deluxe version of Pikmin 3 include the reintroduction of the Piklopedia (last seen in Pikmin 2) and every piece of DLC that was launched alongside the Wii U version of the game.

Pikmin 3 was critically-acclaimed due to its gameplay, graphical updates that transformed the appearance of the franchise, and its fun singleplayer campaign. Other reviews claimed the game was too short compared to previous Pikmin games, although the added missions and DLCs certainly bolster that.

Pikmin 3 is out today on the Nintendo Switch. Visit the e-Shop to check out the game or watch some of the trailers above if you’ve never come across a Pikmin game before.

Aug 12, 2022 Michael Gunn 1190
Id Software has been discreetly reorganizing its enormous Steam catalog of vintage titles. The firm has started combining the numerous Doom and Quake...

Jul 14, 2022 Tom Lee 4060
Attentive Reddit guests noticed the Hogwarts Legacy user interface in the March presentation of the game - it turned out that it flickered there...