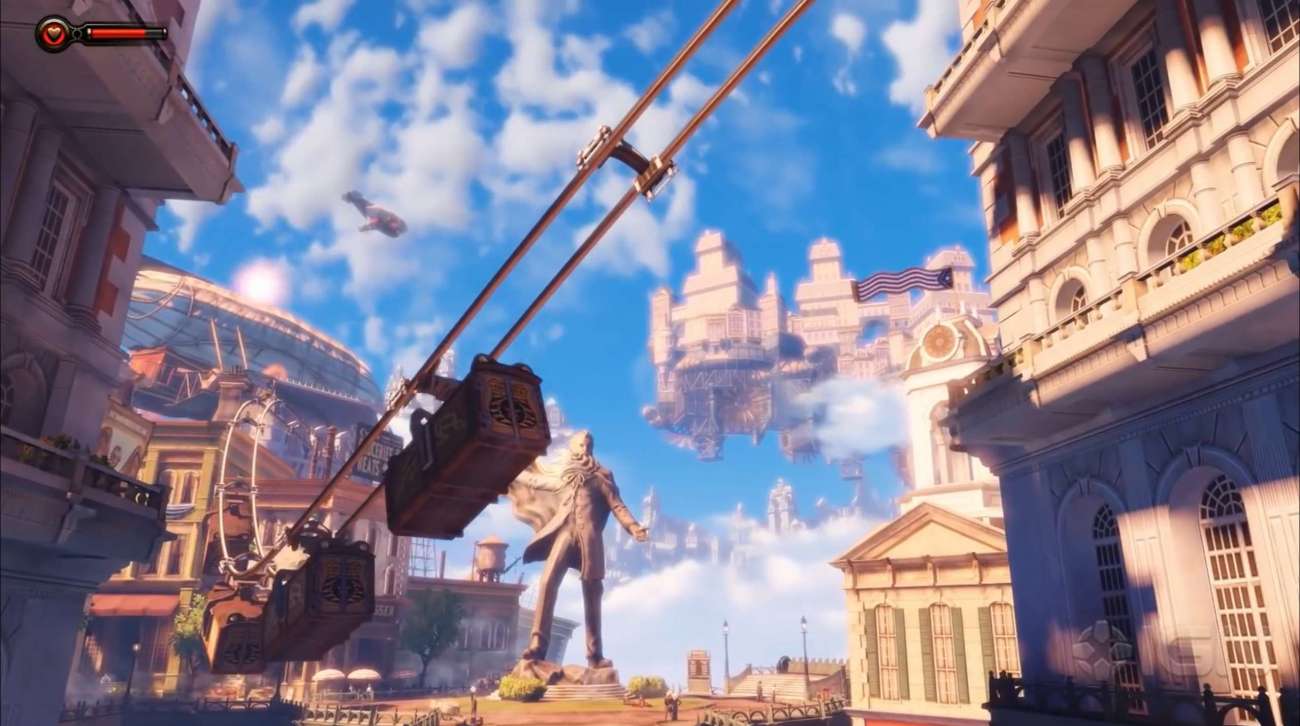 If you’re a Nintendo fan, you were probably tuning in on the edge of your seat to the Direct Mini that went down Thursday. There were a bunch of announcements. One of the most noteworthy was the confirmation of a ton of 2K Games coming to the Nintendo Switch.

These games include the BioShock Collection. That’s BioShock Remastered, BioShock 2 Remastered, and BioShock Infinite: The Complete Edition. Talk about an amazing trio of first-person shooters coming to the Nintendo Switch this May. If you haven’t had the chance to experience this beloved and iconic series and have a Switch, May 29th is definitely worth marking on your calendar.

You can purchase these games individually or the complete collection for an amazing value. Whichever route you take, every one of these games has something special to offer. They were truly revolutionary for the first-person shooter genre back in the day. They had amazing visuals and an atmosphere that still holds up well today.

The stories also were very intriguing. There are a bunch of NPCs you grow attached to in every installment and there are always plot twists that keep you guessing. There’s always one antagonist trying to gain control of the chaotic times that the people in this series now find themselves dealing with.

Normally, games about rapture and the end of the world are filled with fire and hellish environments. It’s quite the contrary with the BioShock series. Rather, these games take you down below the surface — until the third installment at least — and truly immerse you in watery worlds. The lore also is well-rounded in these games. You’re always wanting to move forward and find answers to lingering dark secrets.

Where the BioShock games really shine, though, is with their gameplay. You have a bevvy of skill trees to unlock and upgrade, whether it’s fireballs or telekinetic powers. You’ll have the chance to unlock new abilities by collecting Adam. In order to do so, though, you have to take down Big Daddies who’re guarding the Little Sisters. Get past them and you can harvest or save these children for Adam. It’s an ingenious design that will keep you moving through the story excited about what powers are on the horizon.

It’s great to see the franchise finally come to the Switch. It seems like a match made in heaven, especially considering the Switch’s portable nature. It gives gamers a whole new way of re-visiting this iconic series or perhaps checking it out for the first time.