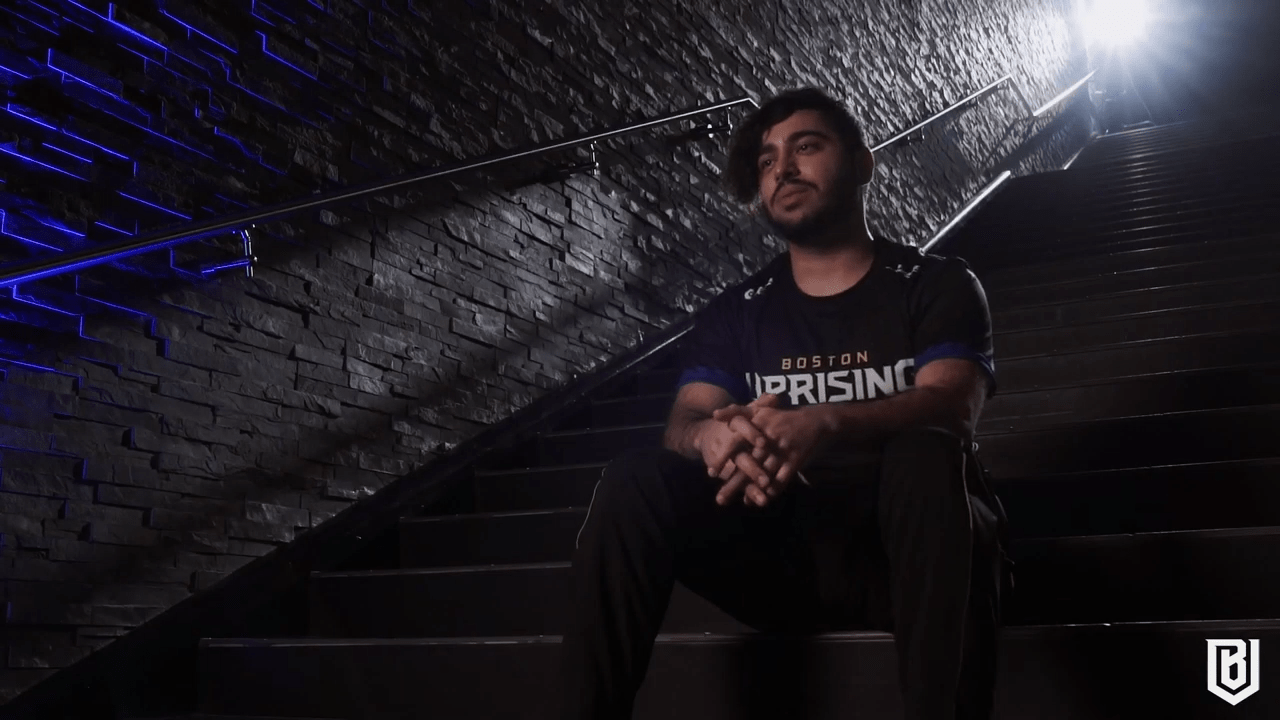 Allegations are beginning to surface against Boston Uprising’s player Mouffin, led by what social media websites typically refer to as an E-Girl; a woman that leads a multi-branching self-led business that typically intertwines pornography and video games, occasionally along with offers of virtual companionship through various titles where she’ll play as a +1 with you.

Currently, it’s worth noting that this is precisely that; allegations towards a professional Overwatch League player that goes by the name Mouffin.  The allegations are that he has sent ‘sexually explicit pictures and videos to girls who are underage’.  The accuser furthers her accusations that Mouffin then offers gifts and presents to make his victims ‘complicit and silent’.

It’s a difficult web that has been woven between the accuser and Mouffin, as E-Girls tend to be flirty and open advances to continue to gain financial support through their various channels; currently, the evidence that has been posited against the player for Boston Uprising is relatively light, and supported by multiple screenshots of what is, at best, a hearkening back to high-school relationships with ‘does she like me?’ and the classic ‘we can hold hands’.

I have seen no real evidence of mouffin being sexually explicit with a minor. Only contradicting lies by small women streamers with nsfw pages trying to clout farm.

The only screenshot that has currently been used as evidence the Mouffin is directly soliciting or sending sexually explicit pictures and videos from underage girls is a text message that has been mostly blacked-out, as seen below. 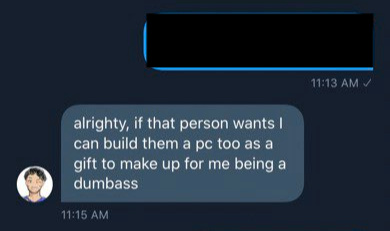 It may be seen by third-party individuals as hardly damning in scope in light of the depth of accusations that are currently lobbed towards the player.  The rest of the surprisingly lengthy Imgur album is comprised of Discord messages filled with general profanity and people attempting to figure out how relationships work and are not directly related to the current accusations.  As such, they won’t be included here.

even if mouffin is successful in defending his actions towards underage girls, it still doesn't dilute the fact that he has committed acts of predatory/unwanted behavior towards many women of-age in the first place.

Additional screenshots were uploaded a day later by the same user making the original allegations, although there is once again no identifiable information; the screenshots were captured in such a way to ensure that no identifiable information would be included (allegedly based on their requests).  The additional evidence does not support the allegations of Mouffin preying on underaged women, although he appears to struggle with figuring out women.

Multiple TwitLonger’s have been published recently surrounding Mouffin, and they collectively paint a picture of a young man that is wildly confused with how to approach and handle the fairer sex; there has been no concrete publishing that supports the allegations of him forcing himself on women, sending sexually explicit pictures to underaged women, nor grooming underaged women and threatening them if they don’t send sexually explicit pictures and videos.

Regardless of the publically available information that supports the claim, Mouffin seems to be caught on the back foot, likely due to the history of Boston Uprising Season 1 player, ‘DreamKazper’.  The allegations were supported with a heft of evidence, and the Overwatch League along with Boston Uprising permanently removed the player, going so far as to scrub promotional videos of his presence.

If there is concrete evidence that Mouffin has been grooming underaged women, sending and receiving sexually explicit pictures, they must come to light so as to remove the player from the League, as the League has been willing to do in the past when someones off-stage exploits cause a headache (XQC, anyone?) or more die, disgusting behavior.  Right now, the evidence points towards a stupid kid getting entwined with E-Girls and making them uncomfortable with his advances, and being rejected, turning into wild drama.

SteamOS Isn't Dead, Just Sidelined; Valve Has Plans To Go Back To Their Linux-Based OS