SteamOS Isn’t Dead, Just Sidelined; Valve Has Plans To Go Back To Their Linux-Based OS

It’s big news for any PC gamer that has been frustrated with Microsoft’s erroneous-laden grip on operating systems for as far back as 1995; with it comes a monumental blow to privacy, not to mention mere control of your PC; updates have a tendency to start when they want to, new OS licenses must be purchased if you change hardware configurations, and applications that Microsoft doesn’t want you using are notoriously finicky to get working.

Of course, users can simply switch over to Linux if they have had their fill of Microsoft.  That switch comes with a slew of changes, however, and dropping reliable applications is a part of the grieving process that must take place when attempting to switch over your OS.  Linux does host a plethora of open-source tools that can take the place of past applications; GIMP in lieu of Photoshop, for example. Yet the old applications are never truly replaced 1 for 1; it’s more of a bandage than anything else.

Even with WINE and other techniques developed over the years to help users with Linux use Windows software, there are plenty of pitfalls and inconveniences that stymie any attempts to maintain Linux over Windows.

Seems #Valve do intend to go back to #SteamOS at some point https://t.co/nHKLzLdPOL pic.twitter.com/94TXrDNmwE

All of that was set to change when Valve announced SteamOS along with their Steam Machines.  The Steam Machines were a ‘user-friendly’ PC configuration that shipped ready to be booted up; the idea was that the easier configuration would make it simpler for console users to adjust to having a PC, without the tinkering and planning that building your own PC involves.  Even building the PC takes some getting used to for it to properly boot into the BIOS successfully.

Steam Machines were coupled with a new Linux-based operating system called SteamOS. An open-sourced OS that was uses Debian as its skeletal framework to make PCs more living room-friendly devices that the entire family can use together.  The last update to SteamOS was in mid-2019; development has been silent for almost a year at this point in time.

A concerned user commented on the GitHub page for SteamOS as they sent an email to Valve in regards to lack of development, and thankfully all is not lost when it comes to SteamOS.  Valve has commented in an email to the user that work is still ongoing on SteamOS, focused on the core technologies instead of distribution.

If you’ve been holding out hopes that Valve will deliver everyone (that wants it) from Microsoft, it doesn’t appear that you have reason to hang your head yet.  Just exhibit a bit of patience. 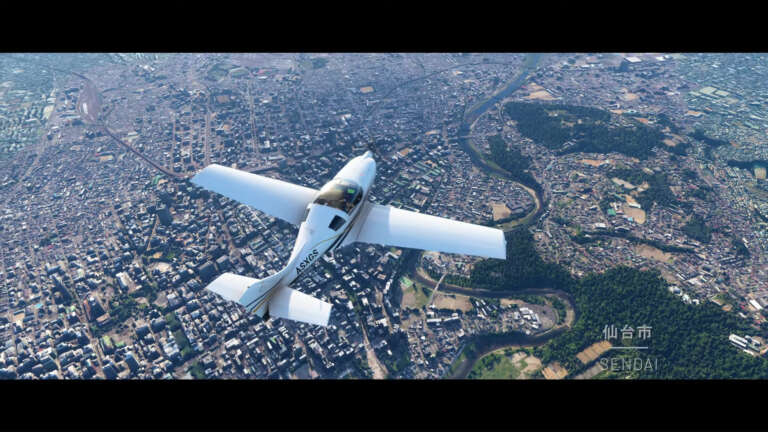 Jan 9, 2021 Chris Miller 33220
Even if you firmly believe that Windows is, without a doubt, the singular best OS possible for PC players (regardless of their iffy tactics during...

Jun 1, 2020 Kenny Kimberly 10830
Despite the variety of genre-defining titles that Valve has developed, it's fair to say that their most dominant product is the Steam client. Given... Apr 21, 2020 Chris Miller 11150
A society grows great when they plant trees whose shade they'll never enjoy, or something to that effect. I'm a bit out of date on my navel-gazing...