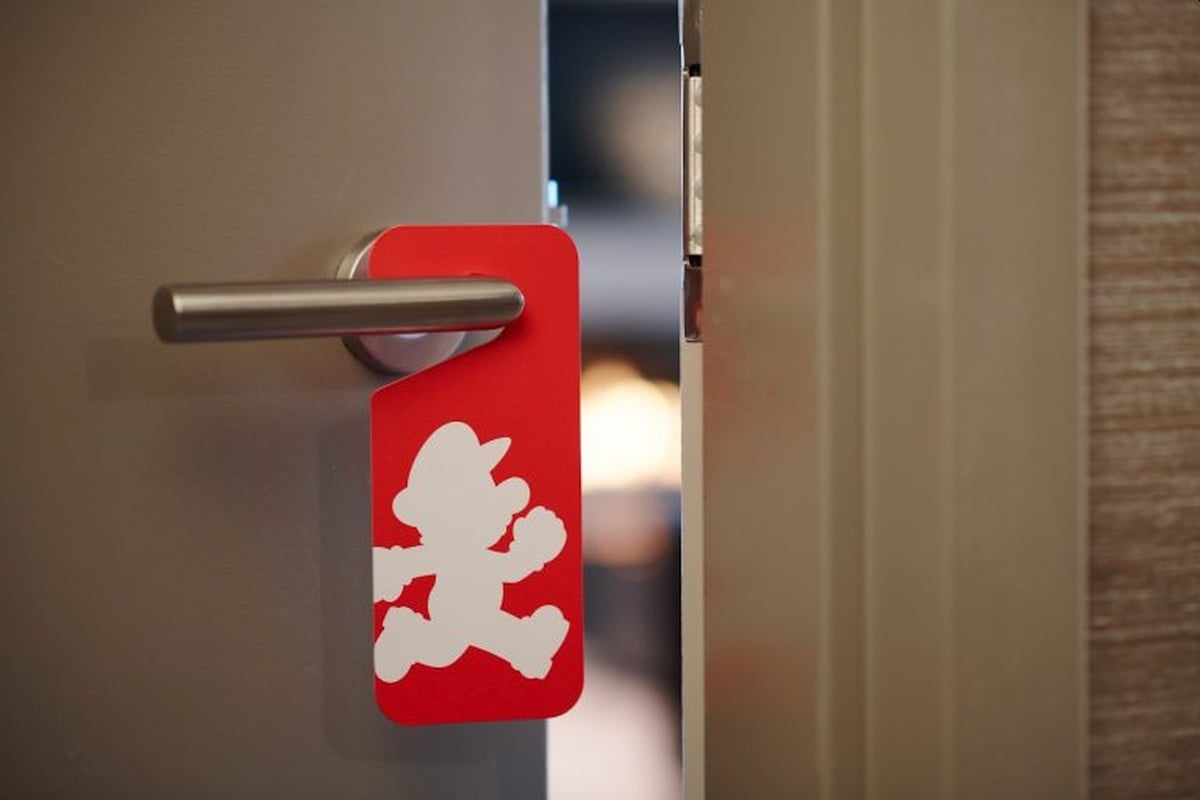 Nintendo and Hotel X Toronto want to keep gamers in their rooms. This time, it’s a special hotel room themed after the Nintendo Switch. The companies have announced a collaboration all in the name of a good cause.

For the month of March, gamers can play their Nintendo Switch in a luxury hotel to help sick children in Toronto, Canada.

@HotelXToronto has teamed up with @NintendoCanada to give guests the ultimate night in with the Nintendo Switch video game system! From March 11-26, our Presidential Suite will be transformed into an immersive, bookable “Nintendo Switch Suite”. Learn more: https://t.co/vRiISGUgIY pic.twitter.com/tF1MXNGcgF

The Nintendo Switch suite is located in the Presidential Suite on the 26th Floor of the hotel. This suite gives an expansive view of the city skyline and lakes. Guests can also enjoy the private terrace to enjoy food prepared in the full kitchen or some of the complimentary services such as free-wifi or 24-hour room service.

The room only has one king bed, but also includes a 200 square foot bathroom with a large tub. Likely, Nintendo Switch consoles won’t be allowed in the tub, and gamers may have to sign a waiver to keep the consoles in working order for other guests.

Within the special suite are Nintendo “touches.” The suite is set up with Nintendo Switch and Nintendo Switch Lite systems. Along with the consoles are 50 of the Switch’s most popular games, from Super Smash Bros. Ultimate, Mario Kart 8 Deluxe, The Legend of Zelda: Breath of the Wild, and many more.

Adults can reserve a room from 3 PM to 11 PM for $500. While this won’t be an overnight stay, players and some of their friends can come together to enjoy multiplayer games in one of the hotel’s most luxurious rooms. A full virtual tour of the room is available on the Hotel X Toronto website.

The time frame is right in the middle of the release of both Animal Crossing: New Horizons and Doom Eternal that launch on March 20.

The rooms are more expensive than others in the area, but it’s for a good cause—all proceeds go to the Starlight Children’s Foundation. The foundation is a non-profit aimed to help hospitalized children and their families. They offer multiple programs for critically, chronically, and terminally ill children.

For players who can’t travel to Toronto or find the $500 price tag too much, the Starlight Children’s Foundation has donation opportunities available on their website to provide VR or other game time to children in the hospital.