It’s On: NVIDIA Plans To Equip GeForce RTX 2060 With 8 GB Of Memory: Could Be Freeing Space For Ampere’s Release 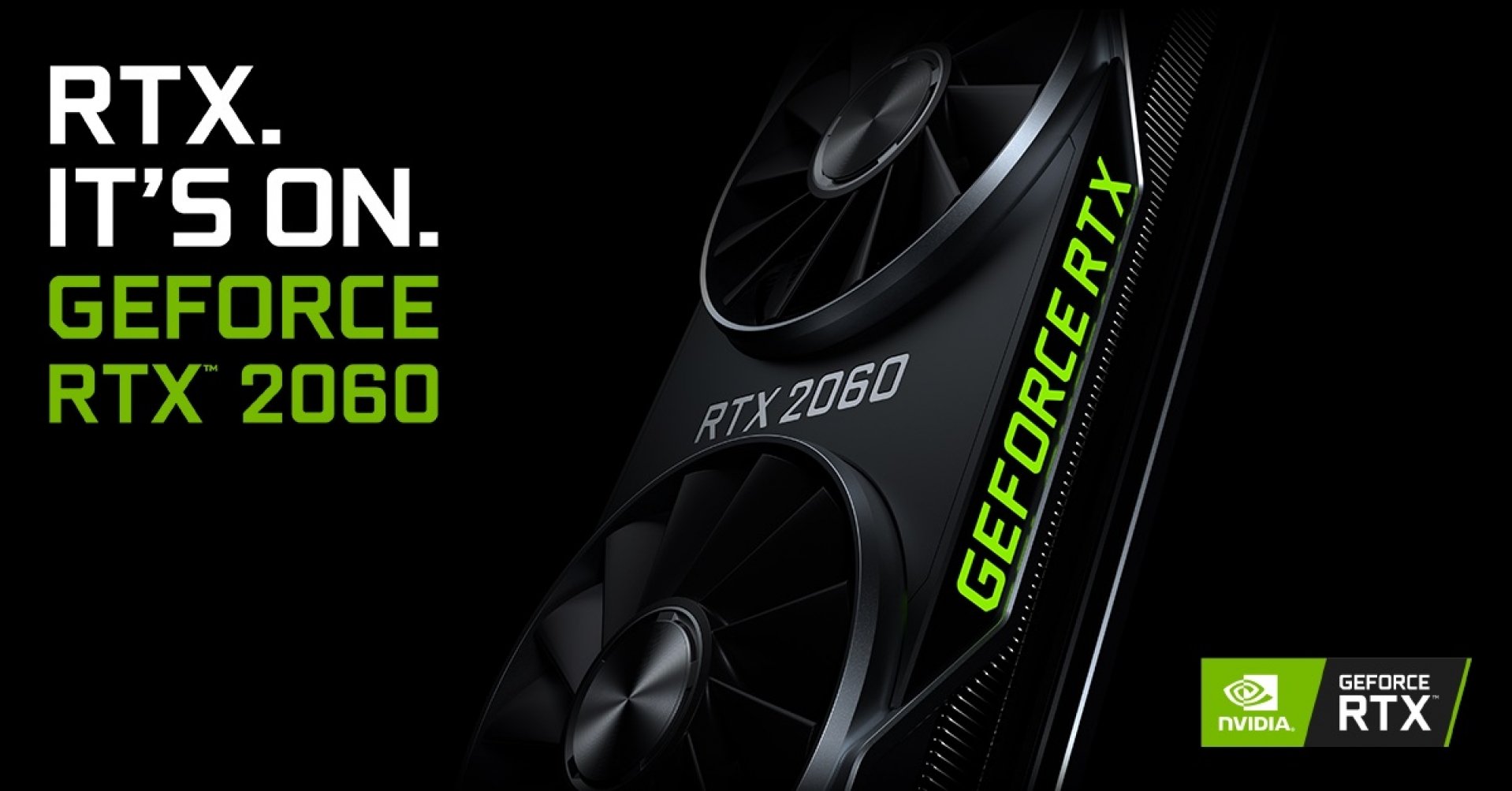 NVIDIA is prepping a new series of GeForce RTX 2060 SKU that could likely feature 8 GB GDDR6 memory. This report was first announced by PC GAMES, who discovered traces of 8 GB forms of the GeForce RTX 2060 SKU with listings on EEC. This may mean that NVIDIA is on the verge of clearing away its catalog of the widely used cards before the launch of its next-generation GeForce GPUs.

Moreover, NVIDIA’s GeForce RTX 2060 has released several variants with their newest being the RTX 2060 SUPER, which dropped officially by NVIDIA and also the KO form, which happened to be majorly AIB specific from EVGA with fewer costs.

Looking back, NVIDIA’s widely used 106/116 had a slightly low VRAM when compared to other top parts, however, with the RTX 2060 SUPER, they added to the card 8 GB GDDR6 VRAM than the usual 6 GB. Speaking of which, it seems NVIDIA AIBS happens to be working on updating the standard forms with 8 GB GDDR6 memory as well.

Based on the EEC listing, three forms have been noted. Here are the three cards with their following forms:

From the forms above, AIBs plans are evident. They’re adding 8GB memory to the GeForce RTX 2060 and not 6 GB.

A closer look at the configuration settings
The main configuration settings of the GeForce RTX 2060 8 GB graphics product line is not going to be tampered along with the TU 106 GPU core that features 14 Gbps memory and 1920 CUDA cores. The BUS system would get a boost to 256-bit, not 192-bit.

So with that information, we are expecting a 448 GB per second bandwidth working on the RTX 2060 SUPER with 8 GB VRAM.

Also, with the new price cut on the RTX 2060 graphics cards, it may fall around $330 to $400 asking price for the 8 GB forms. There would still be a healthy competition between the Radeon RX 5600 XT 6 GB, which delivers more graphics/GPU performance than the RTX 2060. However, an 8 GB might give the RTX 2060 a little advantage at higher resolutions.

Another way to see this is NVIDIA may be looking to clear old stock that consists of AIBs before the launch of NVIDIA’s next-gen GeForce graphics cards.

Up till now, no launch date has been revealed, but we could get the window of seeing the new series of 8 GB RTX 2060 SKU a few months from now. 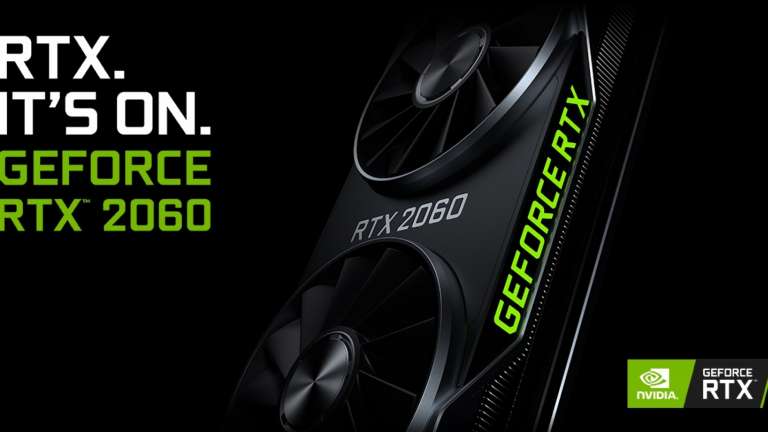 Mar 16, 2020 Emmanuel Giovanni 6700
NVIDIA is prepping a new series of GeForce RTX 2060 SKU that could likely feature 8 GB GDDR6 memory. This report was first announced by PC GAMES, who...