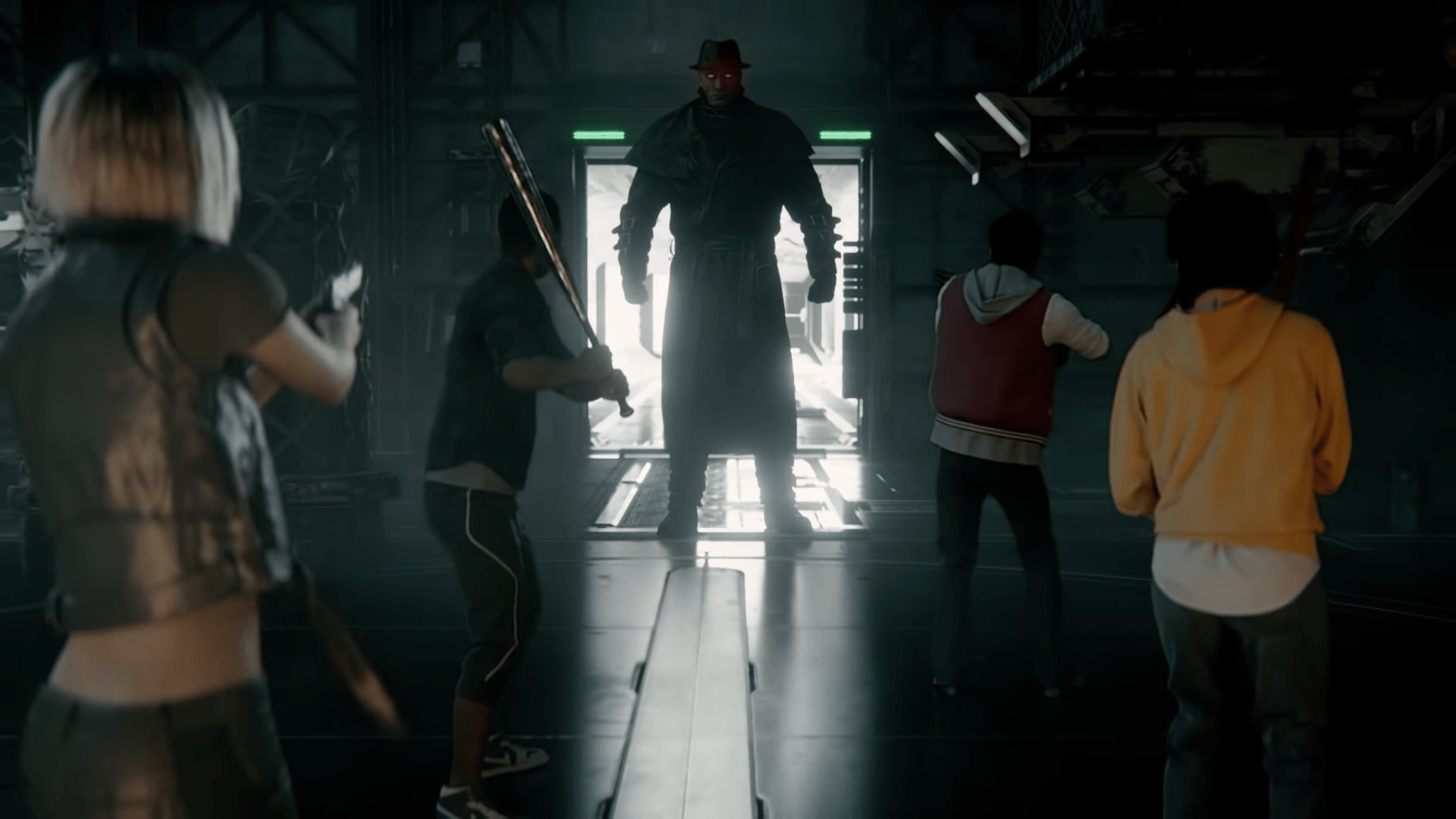 We all knew that something big was coming; after the recent announcements that Capcom was looking for members of the Resident Evil Ambassador program to participate in a special beta test of a new Resident Evil game, we finally have a trailer for the upcoming title. Introducing “Project Resistance.”

The trailer begins with a group of four seemingly average characters walking through a high-tech military facility, while a mysterious onlooker watches their progress on a series of monitors. The watcher then flicks a series of switches, unleashing a variety of horrors from the Resident Evil franchise, including some zombies and the terrifyingly grotesque Licker. Using an assortment of melee and ranged weapons, the four-person group dispatches of these monsters, but it seems the watcher has another trick up his or her sleeve.

Wielding a pair of futuristic-looking gauntlets, the person behind the monitors appears to be waking up something big. We see a familiar face and glowing red eyes before it’s revealed that the gauntlets are controlling the gigantic Mr. X, who steps out from the shadows to confront the explorers.

The trailer ends with the Project Resistance logo, the RE in the classic red lettering of the franchise.

While the trailer doesn’t show off any gameplay, it’s pretty easy to assume we’re looking at a new multiplayer-focused game in the Resident Evil universe. It seems like we’ll be getting an asynchronous multiplayer title, which is all the rage these days with the horror genre.

Based on the trailer, it appears that four players will play as some sort of survivors, with another assuming the role of the mysterious entity behind the curtain, utilizing all manner of enemies and traps to try and take out the other team before they accomplish some sort of goal. It’s standard horror multiplayer fare, but having it set in the Resident Evil world makes things a lot more interesting.

Capcom is going to be revealing a lot more details at the upcoming Tokyo Game Show, which runs from September 12th until September 15th. It’s already been confirmed that the game is going to be present sometime during the Sony livestream, but Capcom has also revealed that they are going to feature a live stage demo during their own presentation.

The Capcom stream will begin at 11AM JST (or 10PM EST here in the US on September 11), with the Project Resistance coverage beginning at 12:30. According to their official schedule, we’ll get to see a full three hours dedicated entirely to the new Resident Evil game.

The World In Dying Light 2 Will Be Massive; 4 Times The Size Of The Original In Fact