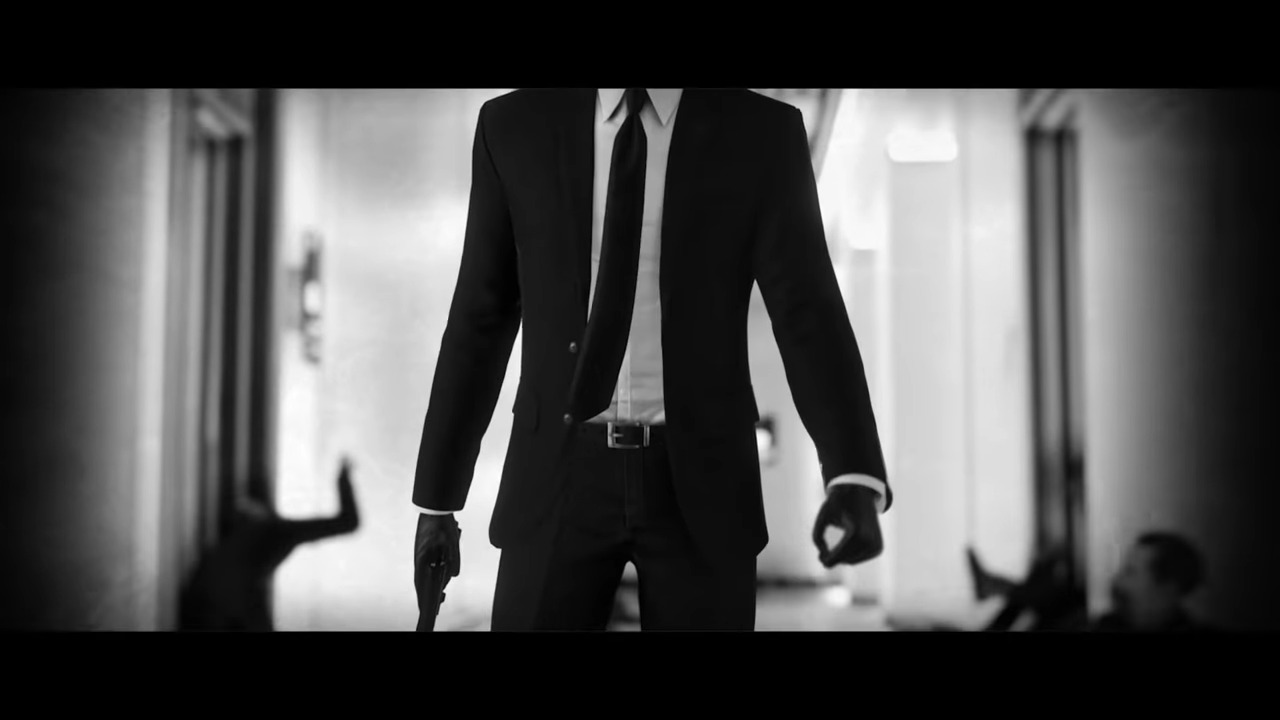 Hitman 3 is the latest title to be confirmed as an Epic Games Store exclusive when the game releases in January 2021.

IO’s classic assassination title is also set to release on PlayStation 5, PlayStation 3, Xbox One and Series X, and Google Stadia. There will be 12 months of exclusivity on Epic for the game on PC.

This is the first time that IO is independently publishing their title. According to Hakan Abrak, director of the studio, this is a “big step” for the company.

IO previously had a deal with Warner for the previous Hitman games, but they negotiated out of that deal after the success of Hitman 2.

In partnership with Epic, many game developers claim that the extra funding from the huge game’s company gives the studio more freedom to build the game as they want.

But fans of certain game franchises dislike the exclusivity of the Epic Games Store. Some view it as anti-consumer, others don’t like the monopoly that it causes in the games marketplace.

One concern raised by fans of the previous games is whether their progress in previous Hitman games, the World of Assassination journey, would carry over into Hitman 3. This was one of the biggest USPs for the game.

Thankfully, there is information about this on the official IO blog post for the new Hitman game:

Seeing as players can carry their progression over from the Steam version of Hitman 1 and 2, the exclusivity shouldn’t be a huge problem as long as players are willing to download the game on Epic.

To celebrate the deal with Epic, Hitman 1 will be available free to play later this year on Epic, and presumably Hitman 2 at some point also.

This gives fans of the series a place to get the games for free and begin their progression from the Epic platform.

Sep 16, 2020 Chris Miller 24432
We called this one months' ago, and noted its slippery slope that it invokes to players as recently as yesterday; Epic Games Store isn't going to...

Sep 3, 2020 Harry Alston 22441
Spellbreak has been through multiple closed beta and demo periods and is finally ready to release today (September 3rd) on consoles (including the...