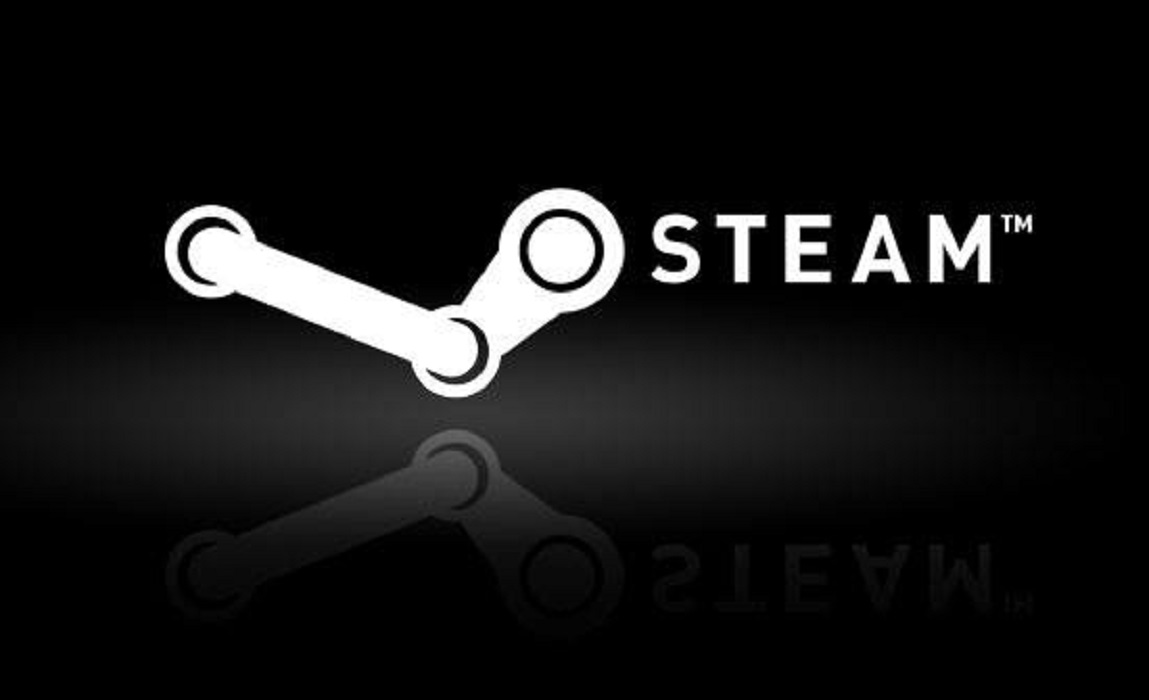 PC gamers are in an interesting time right now.  They have multiple platforms to purchase games. Although this sounds great because of the different price points and deals it offers, it has become somewhat of a challenge. On one hand, you have Steam. It’s a polished platform for sure. For developers, though, they’re pretty hesitant using it as a distribution platform given that 30% of their sales is taken.

Then you have the Epic Games Store. It has only been out for roughly a year, but time and time again, it catches exclusive rights to distribute some popular AAA games. Such was the case with Borderlands 3, Dangerous Driving, The Division 2, and World War Z. These are pretty incredible games, and the platform makes sense for developers looking to keep a little more in their pocket.

These two platforms have been competing for the same user base for months, and it appears Epic has a solution. CEO of Epic Games spoke publically about Steam’s willingness to charge so much from game developers. He went on to say the following via Twitter, ”the #1 problem for PC developers, publishers, and everyone who relies on those businesses for their livelihood. ”

He added, ”If Steam committed to a permanent 88% revenue share for all developers and publishers without major strings attached, Epic would hastily organize a retreat from exclusives (while honoring our partner commitments) and consider putting our own games on Steam.”

That’s quite a bold proposition from the CEO. The creators of Steam haven’t responded to the matter, but you can bet they’re paying attention. Epic Games is just pointing out the obvious that many PC developers, publishers, and gamers have seen for years now.

Unless Steam does take this proposition, they’ll lose a lot of great titles. Epic Games has a lot of momentum right now and it doesn’t seem like the company is slowing down any time soon. What does this mean for PC users, though?

Well, it depends on which platform you like using more. Obviously, Steam is a little more polished as it has been around longer. Epic Games is constantly making improvements to its platform, though. Honestly, they’re both platforms that add value to PC users.

Hopefully out of this debate, we just see great games get added to both platforms. Having this variety is a win for all PC gamers in the end. It forces competition and the best out of both distribution companies.

Sep 3, 2020 Harry Alston 24281
Spellbreak has been through multiple closed beta and demo periods and is finally ready to release today (September 3rd) on consoles (including the...