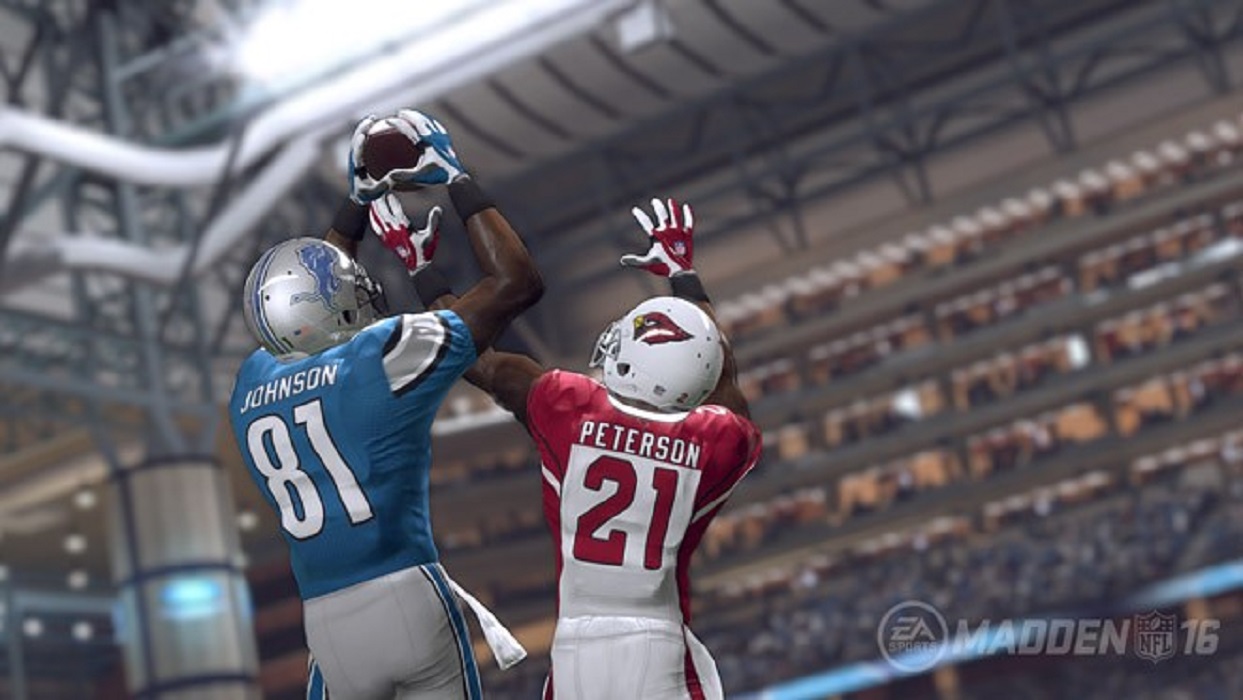 Every year, football and gaming fans across the country wait in anticipation of a new Madden release. Each time, new features and modes are offered to give fans something novel to experience. Also, a star athlete is chosen for the cover. Thanks to a recent update put out by EA, we now know Kansas City Chiefs QB Patrick Mahomes will grace the cover of Madden 20.

This is always an honor for the chosen athlete, who gains an immense spotlight and the chance to represent their team like never before. Patrick Mahomes burst onto the NFL scene in his rookie season. Coming straight out of college from Texas Tech University, Mahomes had x-factor talent written all over him.

However, what he was able to achieve in his first season with the Chiefs was downright historic. He would eventually fall short to the Patriots in the playoffs, but he and his team did a phenomenal job the entire season. If there’s an athlete that deserves this honor, it’s Mahomes.

In addition to this cover announcement, a couple of new features and modes were announced for Madden 20. One of the more noteworthy updates is a college football mode. Now, you won’t be able to play an entire season of college football, but you will have the chance to finish a playoff bracket. This is quite an amazing addition, one that should give even more immersion to an already authentic football game.

The college mode lets you create your very own quarterback. After the playoffs are over, you’ll be sent through the NFL Combine. It is here where you’ll have to impress the scouts to land on an NFL squad. You then resume your career, where you have the chance to play for multiple seasons as long as you maintain exceptional performance. If all goes according to plan, you can retire a legend.

Honestly, this career mode is one of the most detailed modes Madden has ever included. It should give you a truly authentic experience going from college to the pros. Lastly, a new system called X-Factor Players has been added. The system enables users to use unique abilities, which elevate performance in some important way. It should prove to be a useful feature when you need an extra edge over your competition.

As far as this sport game’s official launch, August 2 is the target date. It’s actually right around the corner. That’s great news to Madden fans all over the world.

Updates Are Coming For Apex Legends, But Respawn Won't Rush Them To Avoid Worker Fatigue