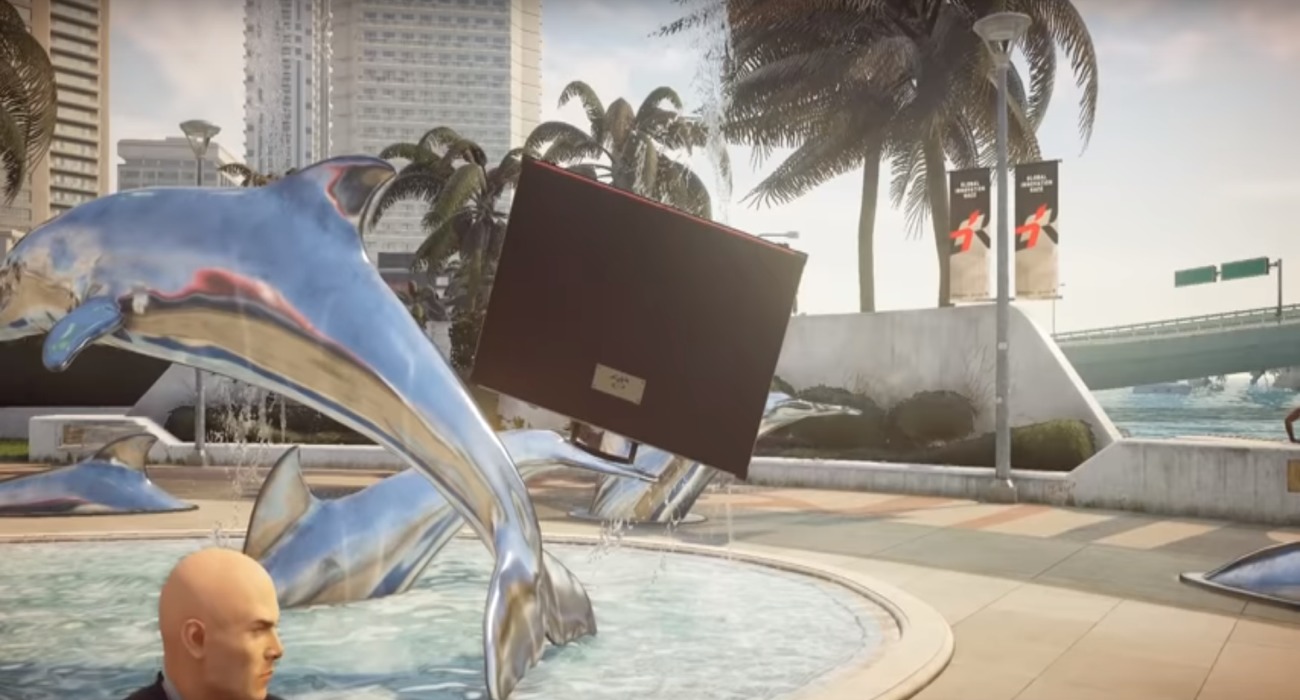 The Hitman games have been very successful for the most part. Agent 47 is one of the most iconic characters in video game history. Every installment seems to further the franchise in a positive direction. We’re now on Hitman 2, a third-person stealth game developed by IO Interactive. It has been one of the most successful installments — which can be attributed a lot to its consistent updates.

Players always can look forward to new events and stages. These updates keep gameplay fresh, getting players to come back for more time and time again. One of the more funny updates that’s heading to Hitman 2 involves a briefcase.

When the game first came out, Agent 47’s briefcase would periodically glitch and hit players across the stage. It was pretty funny to see. This joke — however — really struck a cord with the developers. They’ll liked the community feedback so much — in fact — that they’re including a homing briefcase permanently in the newest update. What will this briefcase be able to do, though?

Well, it will be one of the more unique gadgets Agent 47 will have access to. Instead of holding documents and files, it will be a full-blown homing weapon. That means players can send this briefcase whirling at nearby enemies. It locks on like homing missiles would after being fired out of a fighter jet.

This new briefcase gadget will be available on August 8 as part of the Best Case Scenario Challenge pack. That’s roughly a couple of days away. Sure, taking out enemies with a flying briefcase isn’t the most subtle way of passing your mission, but it somehow works. It also changes up the pace in a more stealth-based game, where articulate planning usually comes into play at some point. With this briefcase, you’ll have unlimited potential and will get to smile at your handiwork.

It’s updates like this that have made Hitman 2 such a fun game across all platforms. The developers really know how to listen to the fans and given them added value. Who knows what they’ll come up with next?

Hitman 2 hits all of the right notes if you’re a fan of stealth-based games. There are so many ways to take out targets. You get the chance to use the environment to your advantage. It never gets old taking out an assigned target in a creative way. This briefcase just gives you even more options as Agent 47, and for that, IO Interactive deserves a lot of credit.

Cyberpunk Will Be Getting Its Own Card Game Spin-Off Called Cyberpunk 2077: Afterlife