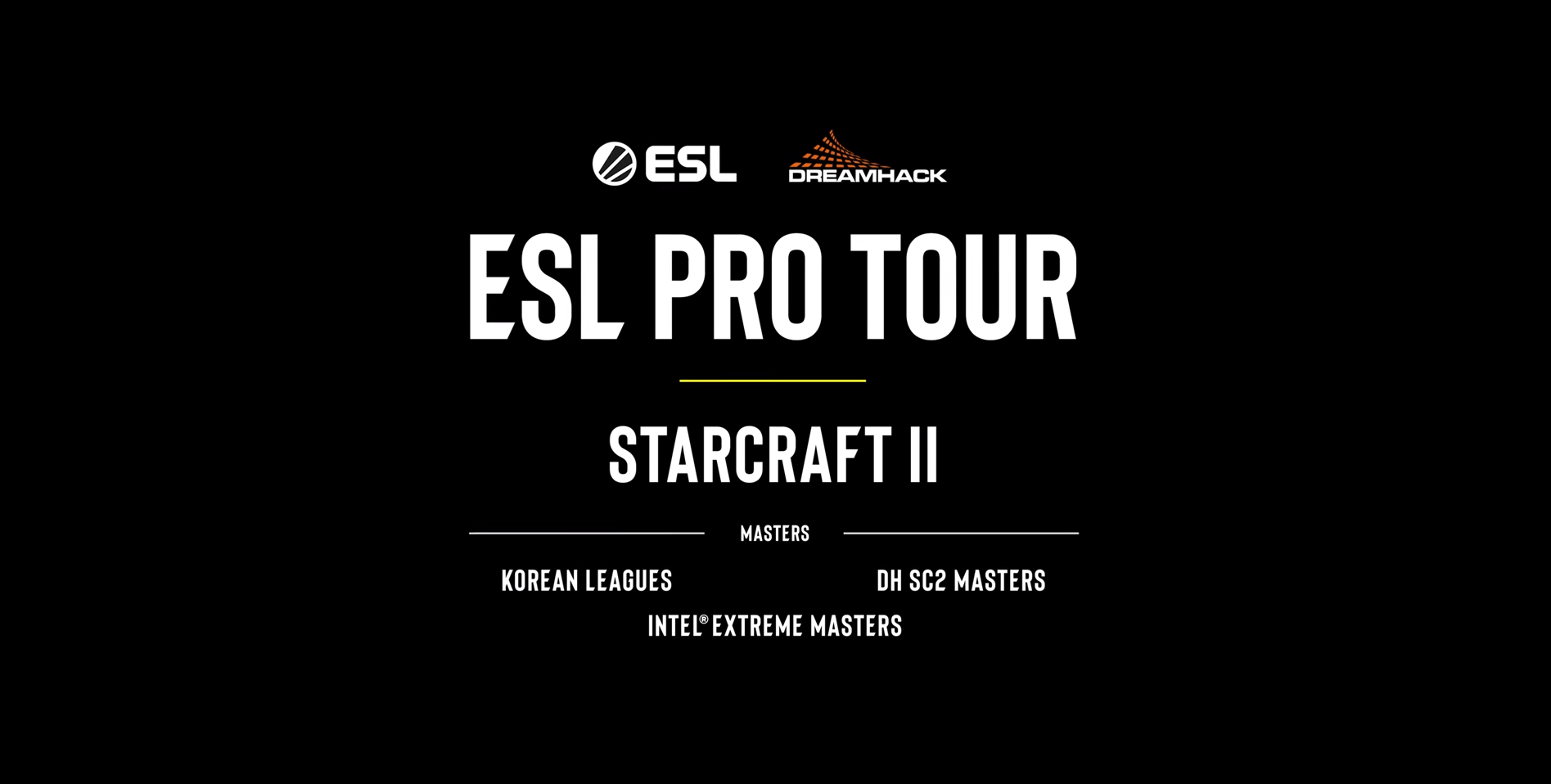 StarCraft II is getting a massive boost of esports to kick off 2020 with. Not even two weeks into the new year and several tournaments have already wrapped up, including the inaugural year of the AusCraft tournament hosted in Melbourne, Australia. Around the same time, the ESL Americas Open Cup #1 finished up as well with a final between Sasha “Scarlett” Hostyn and Huang “Nice” Yu Xiang.

It didn’t take long for a winner to be decided. After winning the series with a 3-0 sweep, Scarlett defeated Nice to claim victory in the tournament, winning her first tournament of 2020.

From the round of 16 forward, Scarlett only lost a single match, dropping one map to JimRising while defeating msrm, TLO, and Nice in clean sweeps. Nice, meanwhile, hadn’t dropped so much as one map until his eventual loss to Scarlett.

The tournament was made primarily of Zerg players, so much so that there were almost as many Zerg as there were Terran and Protoss combined. As a result, Scarlett mostly played Zerg-Zerg matchups, with Nice being her only non-Zerg match during knockouts.

Nice, meanwhile, also ended up playing an even split of Protoss and Zerg opponents. Polt and Epic were the only Terran players to make it into the round of 16, neither of which managed to make it to the semifinals.

This victory marks Scarlett’s first of many 2020 victories, claiming the $100 cash prize as her own as she sets her eyes on the next victory. Scarlett has the distinguishment of having claimed the most prize money out of any woman in esports and is already doing what she can to increase that tally.

Nice’s victory comes just a year before the anniversary of him being banned from all Blizzard esports, a ban which was lifted in May of 2019. The ban came as a consequence of his collusion with fellow players Route, JieShi, and Cyan, as they intentionally lost matches on the WCS Winter-Americas ladder race to fix the outcome. Nice’s ban hasn’t had too negative of an impact since his return in mid-2019, however, as he’s found good standings in the 2019 WCS and WESG qualifiers, as well as WardiTV Summer Championship, BlazingSeries, and Path of Star tournaments since then.

Blizzard recently switched up their esports organization, switching from the WCS to a new ESL standard, organized mostly by ESL and DreamHack. Blizzard serves in a supporting role for this new system, providing millions of USD in prize money, including the cash prize that Scarlett takes home today. As the year moves on, we’re sure to hear quite a bit more about StarCraft II’s new esports system, as well as Scarlett’s continued success.