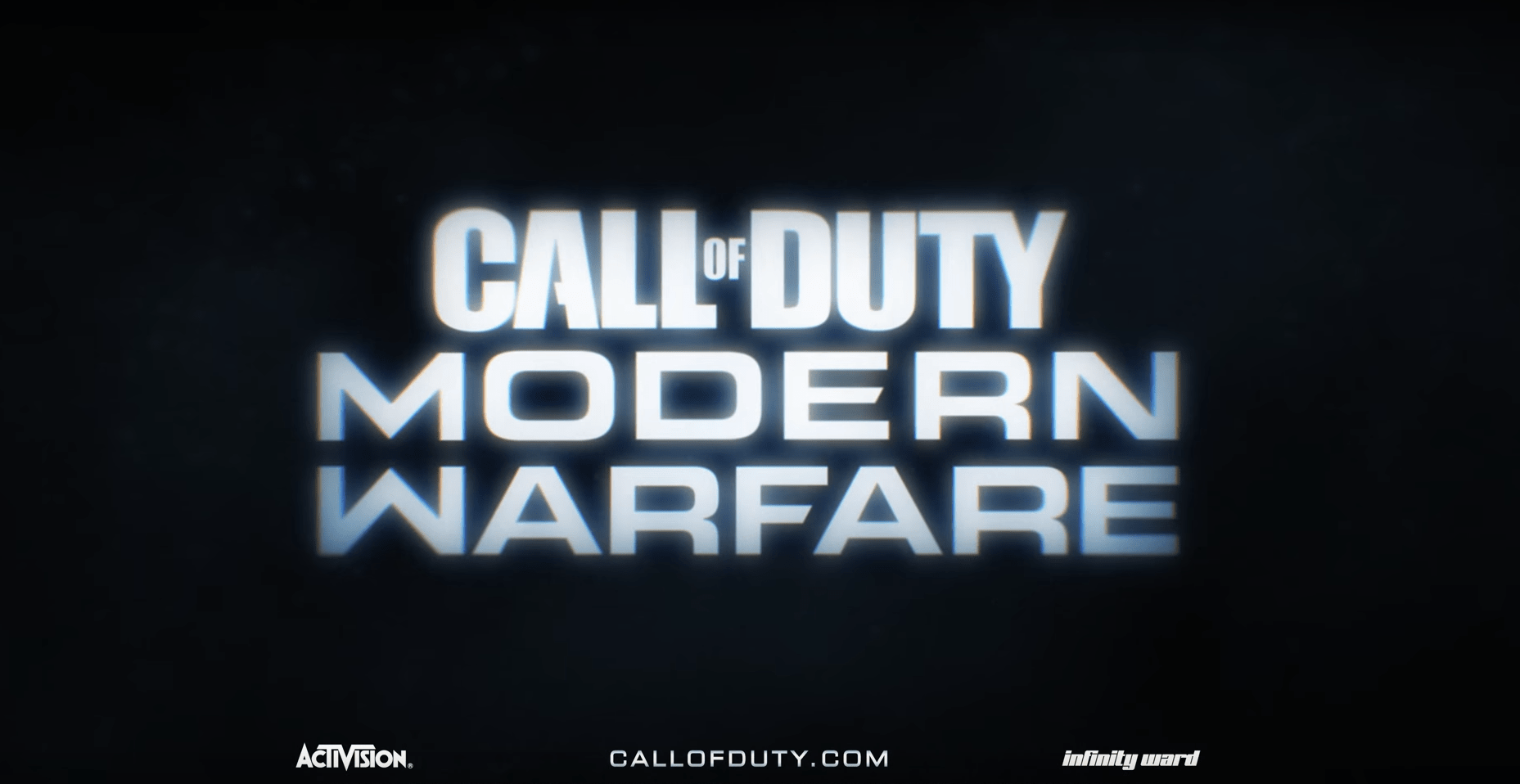 Australia has spent the last few months in crisis as wildfires rage across the entire nation, literally from coast to coast in an unprecedented natural disaster. These wildfires have caused an incredible amount of damage, from destroying homes and entire human communities to decimating the wildlife population and environment. In many locations, the sky itself is red and filled with smoke that makes the locale unlivable.

To support the relief efforts, many gaming companies (as well as companies of all industries across the world) have been raising awareness and funds. The latest in this series of efforts comes from Activision, specifically focused on their giant blockbuster title, Call of Duty: Modern Warfare.

For a limited time, Activision is going to be donating the proceeds from their Outback DLC pack to the Australian wildfire crisis. Activision has even renamed the pack the “OutBack Relief Pack” and will be donating the funds from those that have already been sold as well, up until January 21st.

This is a great gesture and will undoubtedly raise a great amount of money. Modern Warfare already passed the $1,000,000,000 mark and is the highest selling in the illustrious franchise, with the DLC going for about $20. Simple math says that there could be millions of dollars raised by this DLC, which will be a massive boon for those fighting the wildfires.

Our thoughts go out to all those affected by the bushfires in Australia.

100% of Activision’s net proceeds from previous & future purchases of the Outback Relief pack through Jan 31 will be donated to help provide aid towards the devastating fires. #AustraliaBushfires pic.twitter.com/uuGMO5niom

Some of the gaming community, however, is lashing out against these efforts. Many on social media are encouraging people to donate directly to the charities rather than buy this pack off of Activision and allow them to donate the money themselves.

In some ways, this view is valid. Activision’s sales are certain to be inflated, as many may purchase the DLC for support, thereby vastly increasing Activision’s statistics. There also may be a bit of a moral dilemma in being rewarded for your donation, according to some – is it really charity if you get a whole DLC out of it?

Still, what’s the harm? Activision doesn’t necessarily need to do this, and regardless of what they’re getting in return in terms of statistics and sales, they’re also willingly giving up potential millions of dollars to charity. While the standpoint of donating yourself is perfectly understandable, what exactly could be the harm in Activision essentially running a giant fundraiser?

Regardless of the views some may have on Activision’s charitable sales, it’s unlikely that the wildfire relief teams will be anything other than ecstatic to receive the massive funds that Activision intends to donate. The donations will continue on through January, ending on the 31st, so make sure that you purchase the pack soon if you want the money to be donated.