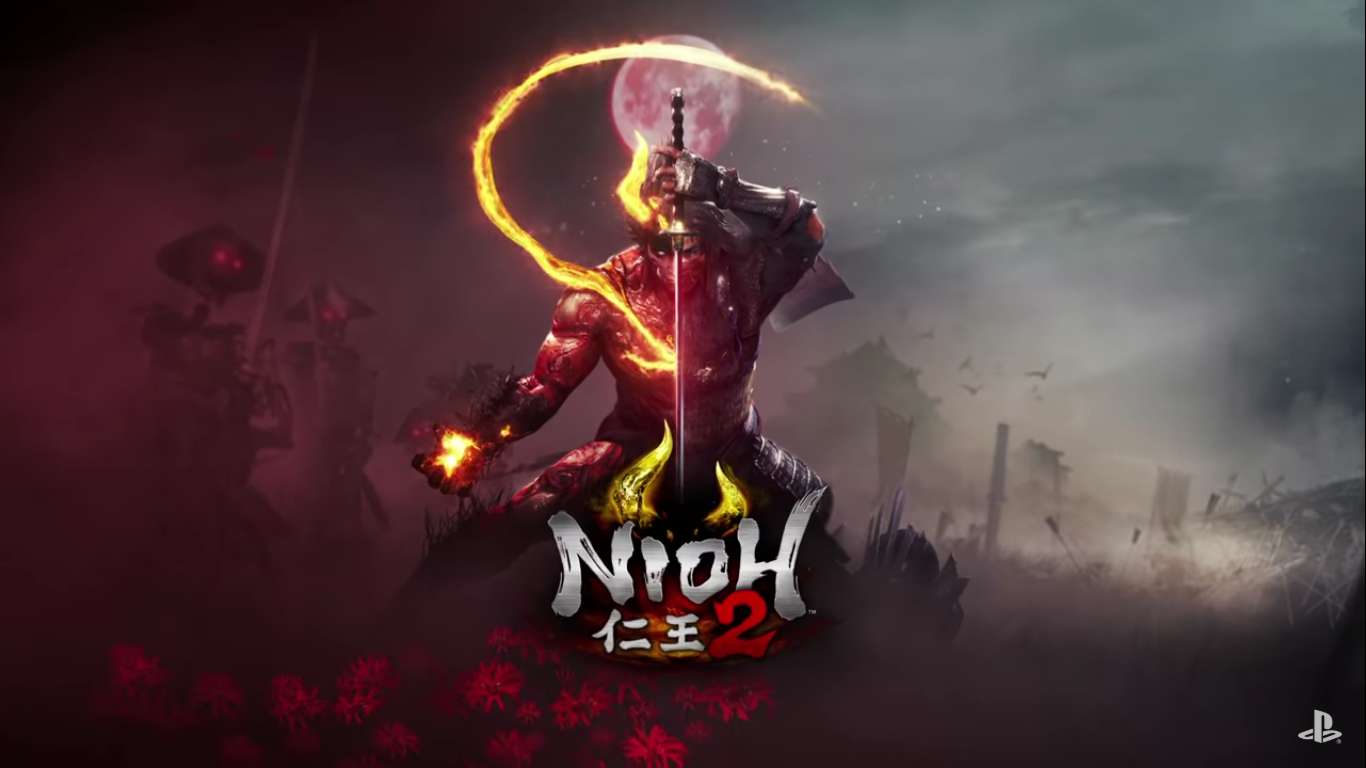 Recently Team Ninja opened up the Nioh 2 Open Beta to fans for a chance to try the game before the official launch. The entire demo experience was impactful to the development of the game due to the massive amount of responses submitted to the questionnaire that they distributed after each playthrough. Team Ninja has been careful to read through everyone’s feedback and input to try and fine-tune the game into a final product.

The Nioh 2 Open Beta demo has ended, so the game and the save data are safe to delete. If you have earned The Mark of The Demon Slayer, the developers promise that it will not be removed even if the Open Beta demo data is deleted.

The developers will be starting their improvement with the Yokai action balances. They will be strengthening several of the special moves and try to make them more manageable to use. Modifications will also be made to the control level of punishments in the Dark Realm. Changes like adding merits where the maximum Ki damage is increased will be refined.

Improvements will also be made to the tutorial elements to try and help players learn the proper way to approach this game. Actions and level designs will get improved, and more settings will be added to the character creation system for a personalized experience. Every facet of the game will be sharpened to the finest detail to try and ensure that the game is battle-tested for its eventual release in the coming months.

Demo players found several problems within the level designs, specifically with the placement of enemies and collision detection when in narrow locations. There are areas where it is still possible to fall off the ledge where you shouldn’t be able to. The location of shrines has to be adjusted as some were harder to find then intended.

This is why games do Open Betas, but it is not often that the developers disclose their patches like this after such an event. Team Ninja is going for a transparent communication method with its fans, and it seems to be paying off greatly.

Nioh 2 is set to release May 13, 2020, for the PlayStation 4. This will be a console exclusive for PlayStation fans.

Nov 13, 2020 Chris Miller 8990
Nioh made some interesting waves when it released; featuring much of the brutal difficulty and 'take no prisoners' style of Dark Souls, it offered a...