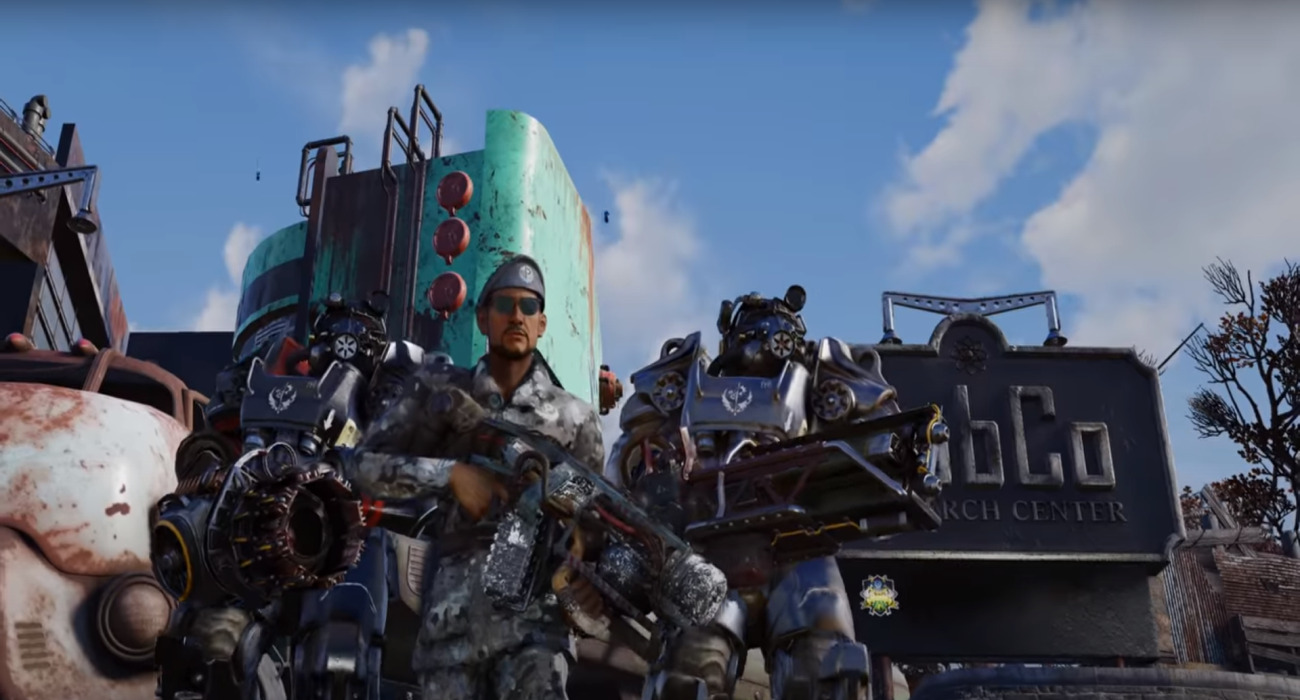 Fallout 76 has had quite the turnaround since Bethesda first launched it to the public. The Wastelanders update was a major help, but there have been other updates that have played a huge part in how this action-adventure RPG plays today.

The updates have been pretty consistent too and that gives fans new things to constantly look forward to. One of the bigger ones coming up is the Steel Dawn update, which is targeted to release later in the year.

Fans haven’t had to wait in anticipation to find out what it would be including, fortunately. One of the bigger announcements coming out of the Steel Dawn update is the addition of The Brotherhood of Steel. They’ve been a staple faction in the Fallout franchise for some time now, but their absence was heavily noticed in Fallout 76.

RELATED: Those Who Remain Is A True Psychological Horror Game On Track For A Q1 2020 Release

It’s good to see Bethesda adding them to the West Virginia wastelands as they’ve always been a fan-favorite. Their techno-religious ideologies have been incorporated all throughout the series so it’s only right that they would make a return in this latest installment.

There aren’t too many details at the moment as far as what sort of impact they’ll have on multiplayer, other than the couple of sequences we see in the official announcement trailer. It acts as a recruitment montage, showing what players have to look forward to should they decide to join the Brotherhood resistance.

As is pretty typically, NPCs walking around in heavily-armored suits are shown along with some heavy-duty firepower. That’s a huge appeal of becoming a member of The Brotherhood of Steel. They’re suited up better than most factions and have a bevvy of firepower to use at their disposal.

The Brotherhood looks particularly imposing in the recruitment trailer, sporting huge machine guns and rocket launchers. A quick shot of their base is also shown at the end, although we don’t see that many details. It could be a massive structure situated in a unique location around the West Virginia lands. Time will tell.

Again, the Steel Dawn update is expected to launch sometime this year. December seems like the most realistic time-frame. That’s not too far off and the wait seems worth it based on the buzz from the Fallout 76 community. It’s incredible to see this game have a major turnaround. Bethesda has righted a lot of their wrongs and if they keep it up, then it could pay off in dividends with future installments.