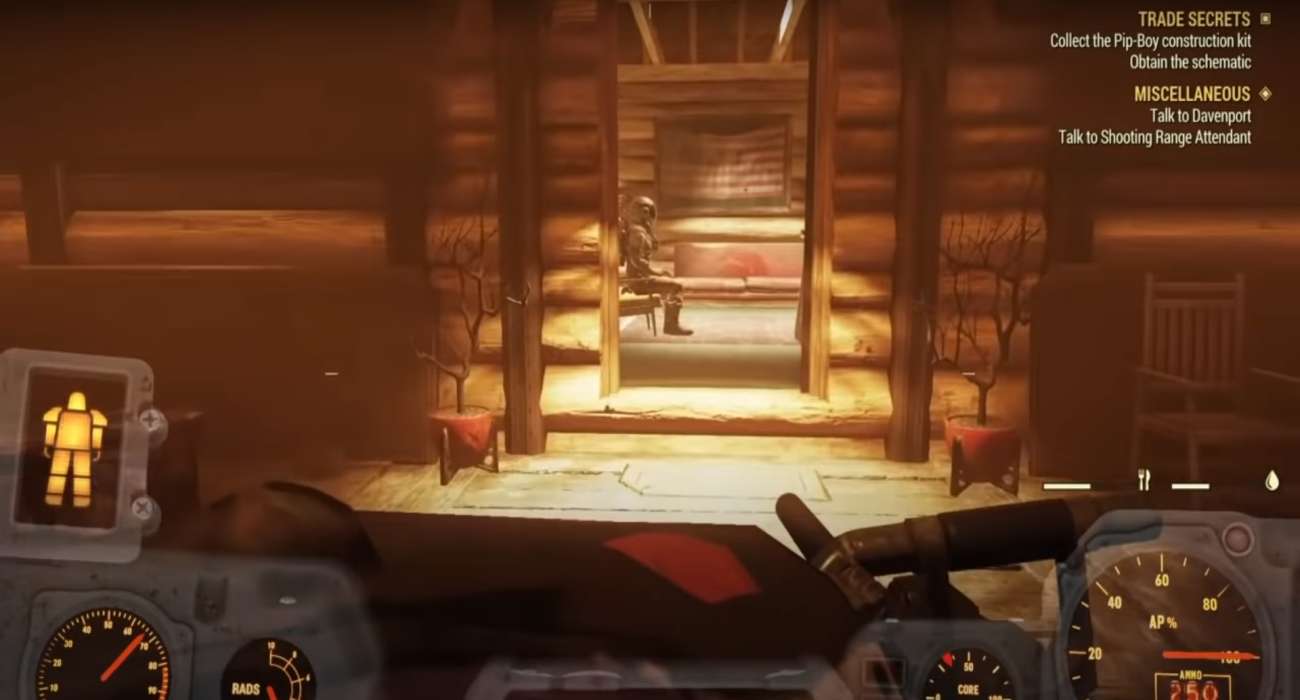 Fallout 76 is notorious for having a rough launch. What was expected to be more of the same from Bethesda quickly turned into an ill-advised PvP experience, which the community and fans were none too fond of.

Fortunately, Bethesda has done everything possible to salvage this action RPG, most notably with the Wastelanders update. It brought forth new missions, content, and most importantly, NPCs.

So far, things have gone over pretty well for this major update and Bethesda has since added other noteworthy improvements. They’re about to do it again and this time, it’s going to be a new boss event.

It was recently teased at QuakeCon 2020, the annual convention held by ZeniMax Media in celebration of major franchises. At this event, the new event titled A Colossal Problem was shown in great detail.

It features the new boss himself, a Wendigo Colossus. It’s quite a formidable challenge and perfect for those looking to rally together with a group of mates. Just be careful though. The Wendigo Colossus has the power to strike fear into the hearts of anyone that gets too close.

Once this fear-inducing power is initiated, it will send your character running in a random direction. You can’t control it either. That poses some problems when you’re near objects that can cause damage. As you can see, you’ll have to be on guard while battling this menacing beast — as well as keep a look out for its smaller minions.

If you’re able to survive and claim victory — though — you and your party will be handsomely rewarded with a Wendigo Colossus rug that will look perfect in your base. That was the main takeaway for Fallout 76 from this online streaming event.

It’s great to see Bethesda keeping the content rolling in. It’s important that they continue to support this title to show fans that it still has so much potential, despite having a rocky start in the beginning. Who knows what other boss event fights they’ll come up with next?

If you haven’t had the chance to check out Fallout 76 yet, it really has gotten better. Now there are plenty of things to do and ample reasons to get motivated for a challenge thanks to the character interactions.

It was a strange choice to leave them out of this latest installment, but at least they’re there now along with some other noteworthy improvements. This game just keeps getting better, thankfully.

Jan 12, 2021 Harry Alston 3840
With an announcement earlier this week from Lucasfilm Games that they were breathing new life into their brand, hopes were high for another Star Wars...

Dec 27, 2020 Aaron Hans 12941
After being released in December of last year, The Witcher quickly became an overwhelming success for Netflix, and they're rumored to be turning...