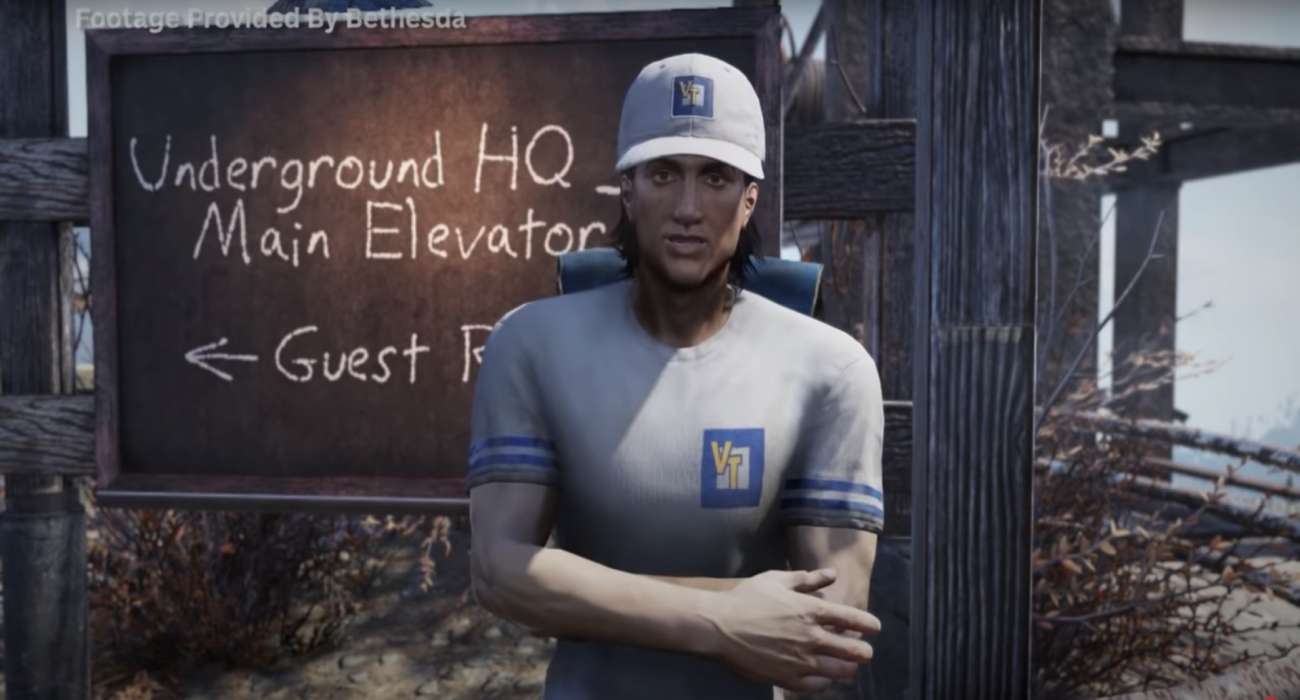 Xbox Game Pass has been a pretty incredible platform for PC gamers. Like the console platform, it is always being updated with great games. Having a membership also doesn’t cost a lot. It only requires members to pay $4.99 initially and then $9.99 per month after the initial price window concludes.

If you have yet to play Fallout 76 from Bethesda and use this platform quite regularly, you’re in luck. This post-apocalyptic RPG is heading to Xbox Game Pass for PC next week (July 9).

It’s the perfect time to check out the improvements that Fallout 76 has gradually received from the developer. The game started off on a rocky note, featuring bugs and a lack of identity.

It has surely grown into a much better RPG ever since the Wastelanders update was released. It finally added NPCs to the open West Virginia lands, giving players more enjoyable dialogue and adventures to look forward to.

Bethesda went back to their roots and incorporated elements that fans have come to know and love over the years. Originally, they thought player-versus-player would be a welcomed addition to the Fallout series, but they were unfortunately mistaken.

Players did not like such a drastic change and quickly voiced their concerns post-launch. Bethesda listened though and they deserve heavy praise for doing so.

Going around Fallout 76’s environments is now a much more enjoyable experience. You look forward to character interactions. It’s quite amazing how much diversity each character has as well.

The backstories are pretty fleshed out and that makes every conversation just as enjoyable as the next. The decision trees also give Fallout 76 more depth. How you respond to characters actually matters, which was an element noticeably missing at launch.

If you have Xbox Game Pass for the PC and have yet to experience Fallout 76, next week is your chance to see just how impactful the Wastelanders update was. From exploring to going on meaningful missions, there is a lot of content to look forward to.

It’s great to see such a big title end up on this platform. Time and time again, noteworthy AAA games like this are ushered in for players who’ve been a little late to the party. These games stay on the platform for quite a while too, so members have plenty of time to see what they’ve missed.

If you don’t currently have a membership, now’s a great time to get one. You’ll gain access to a large library of games that can help you escape from all that’s going on in the world today.

Leak - Death Stranding Will Feature NVIDIA's DLSS 2.0 In Its PC Version, As Spotted On PCMASTERRACE

Jan 12, 2021 Harry Alston 4330
With an announcement earlier this week from Lucasfilm Games that they were breathing new life into their brand, hopes were high for another Star Wars...