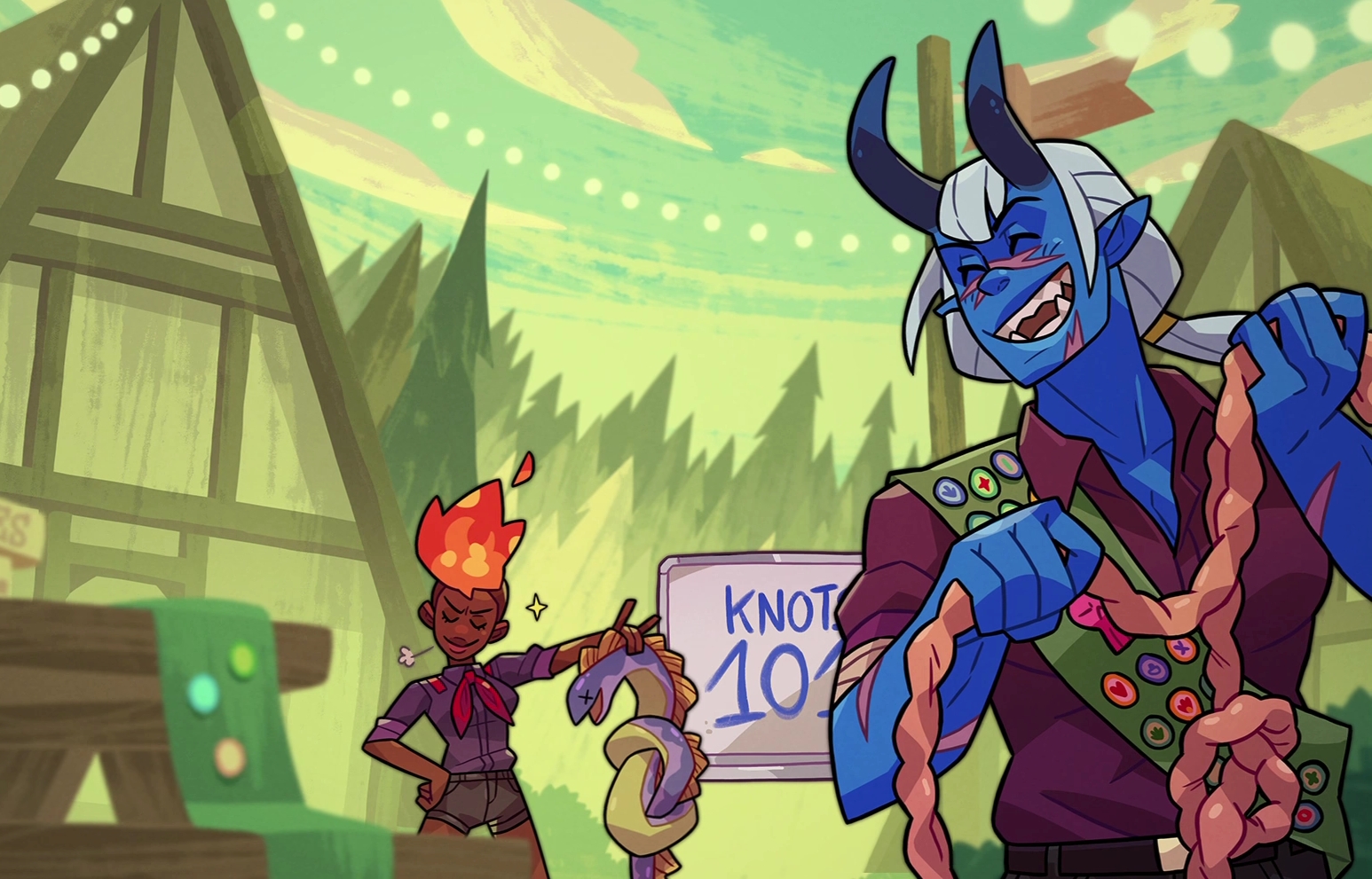 Developer Beautiful Glitch has announced the launch of Monster Prom 2: Monster Camp for PC via Steam. A free demo is currently available for those who want to try out the game’s features and meet some of the characters before launch.

Monster Prom 2: Monster Camp is a multiplayer dating sim. Players enter Summer Camp, where a range of unique monsters is in attendance. The sequel includes familiar faces from the previous game, including new monsters like Damien, Calculester, Milo, Dahlia, Joy, and Aaravi.

While the sequel will retain many of the elements of the first game, Monster Prom, there are some new features. They include improved campfire mechanics and a new stage with magic mixed drinks.

Not much additional information has been released yet for Monster Prom 2: Monster Camp. Players can head to the Steam store page to see a brief video trailer and screenshots of the dialogue and new locations. The visual novel is known for its unique art style and “unapologetic humor,” which shows in the screenshot samples.

MONSTER CAMP is OUT NOW!

GET READY FOR SOME WEIRD WONDERFUL WACKINESS!

Join the conversation in our Discord server: https://t.co/OiqZUYingcpic.twitter.com/GJKcuVoslf

While the game has some multiplayer elements, it will be a story-driven visual novel with some side games. Players will follow through the story and get to know the characters. At certain points, they’ll have to make important decisions. Since this is also a dating sim, players will have to choose a monster to get to know better at Summer Camp.

The game will first launch on PC. The developer updated its social media stating that consoles “may happen later,” so it’s unclear when and if a console port will come in the future. The first game was released on PC and Nintendo Switch, so players can possibly expect the sequel on the Nintendo Switch.

The Steam store page for the game is available now. Players can follow the game on Steam to learn about updates or follow the developer on social media for news about the future ports.

RELATED: Team17’s The Survivalists Lands On PC, Consoles, And Apple Arcade On October 9

For those who want to learn more about the Monster-themed dating sims from Beautiful Glitch, the previous games are still available on Steam. They include the Monster Prom base game and Second Term DLC, which introduces new characters. The first game isn’t necessary to play the sequel but will give players a good background on some of the characters who are coming back.

Monster Prom 2: Monster Camp is now available on PC via Steam with a 10% discount until October 30. 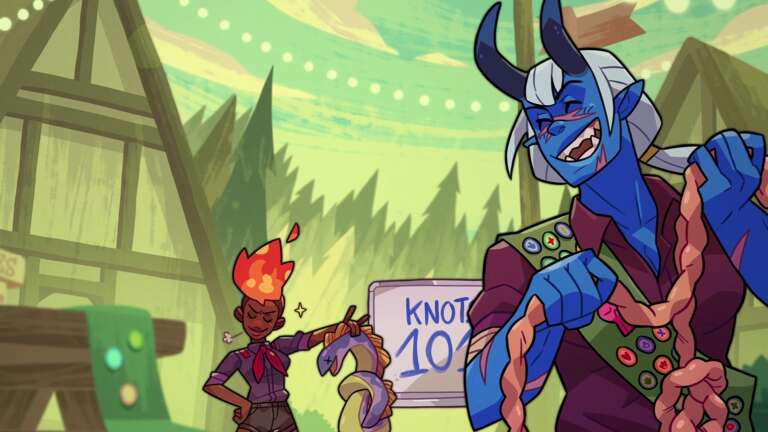 Oct 25, 2020 Lisa Nguyen 16480
Developer Beautiful Glitch has announced the launch of Monster Prom 2: Monster Camp for PC via Steam. A free demo is currently available for those...