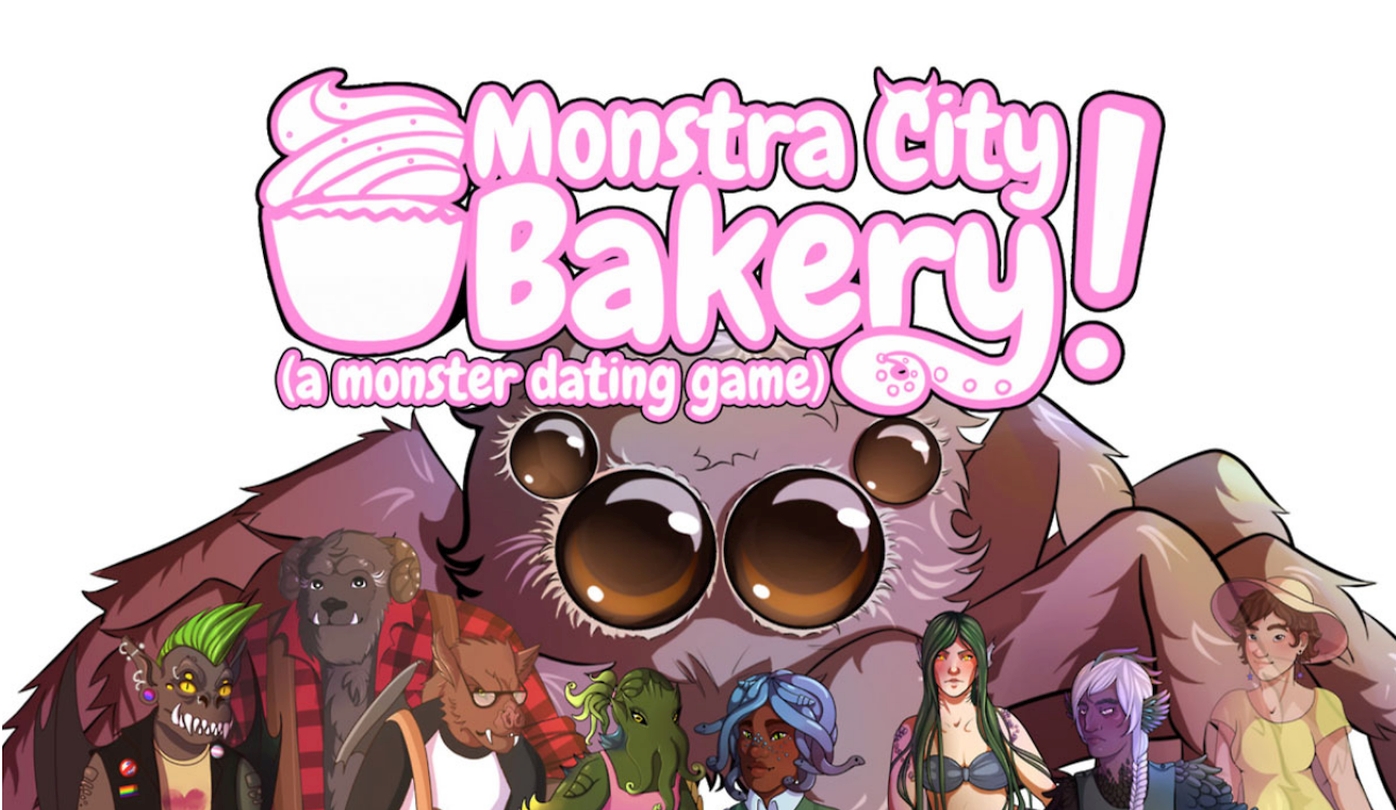 The demo for the monster-themed visual novel Monstra City Bakery has been released on itch.io. The game was primarily developed by a solo developer, Kipling, from the writing, artwork, and programming.

Monstra City Bakery stars the player, a newcomer to Monstra City, taking over their aunt’s old bakery. The player has never been to the city before, nor have they ever baked a cake. Confident about their abilities, the player accepts the challenge. However, the player quickly discovers their task is much more complicated when they discover they’re the only human in Monstra City.

If the player is successful, the bakery could solve all of the player’s financial woes. However, they may need a loyal friend, or romantic partner, to help. The demo contains the game’s entire demo and three first dates with the gorgon Callaneiro, werewolf-vampire hybrid Andy, and Malketh, a giant spider.

The gameplay is narrative-driven. Similar to other visual novels, players have to make important decisions that may bring forth a new romance or crumble the bakery. While not available in the demo, players will get to create some of the baked goods sold in the shop.

The playable protagonist has some customization options. Players can choose their name, pronouns, and appearance for a more personalized experience.

Monstra City Bakery contains nine romanceable characters. There are three male, female, and non-binary characters. None of the romances are gender-locked.

The title has an accessibility option, not many other visual novels have. By pressing the “V” key, players can enable the read-aloud feature and additional audio description.

The developer has outlined some of the additional features coming to the final release. They include a more throughout character creator, partial voice acting, more music, achievements, and possibly mini-games.

Monstra City Bakery is currently 2/3, complete with a target window of Valentine’s Day 2022. While the release is over a year away, romance visual novel players can experience the demo now. The demo is a digital download of around 330 MB on both Windows and Mac.

Those who want to follow the development of Monstra City Bakery can check out the developer’s official blog, follow on Twitter, or become a Patreon backer for Discord accesses and bonus physical merchandise.

The demo for Monstra City Bakery is available now on PC via itch.io. 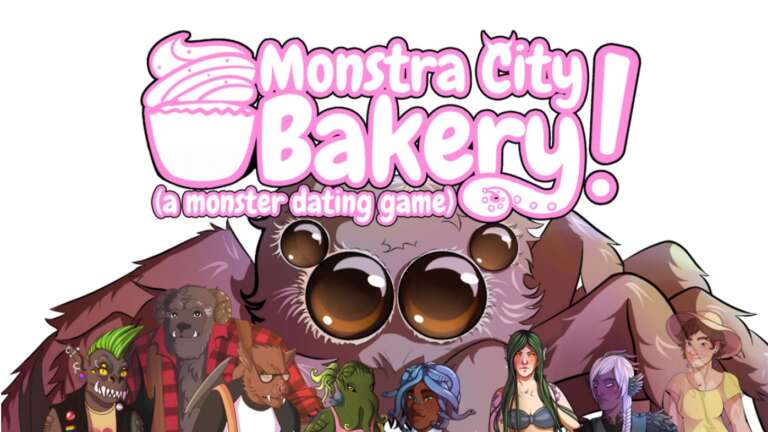 Oct 11, 2020 Lisa Nguyen 7210
The demo for the monster-themed visual novel Monstra City Bakery has been released on itch.io. The game was primarily developed by a solo developer,...