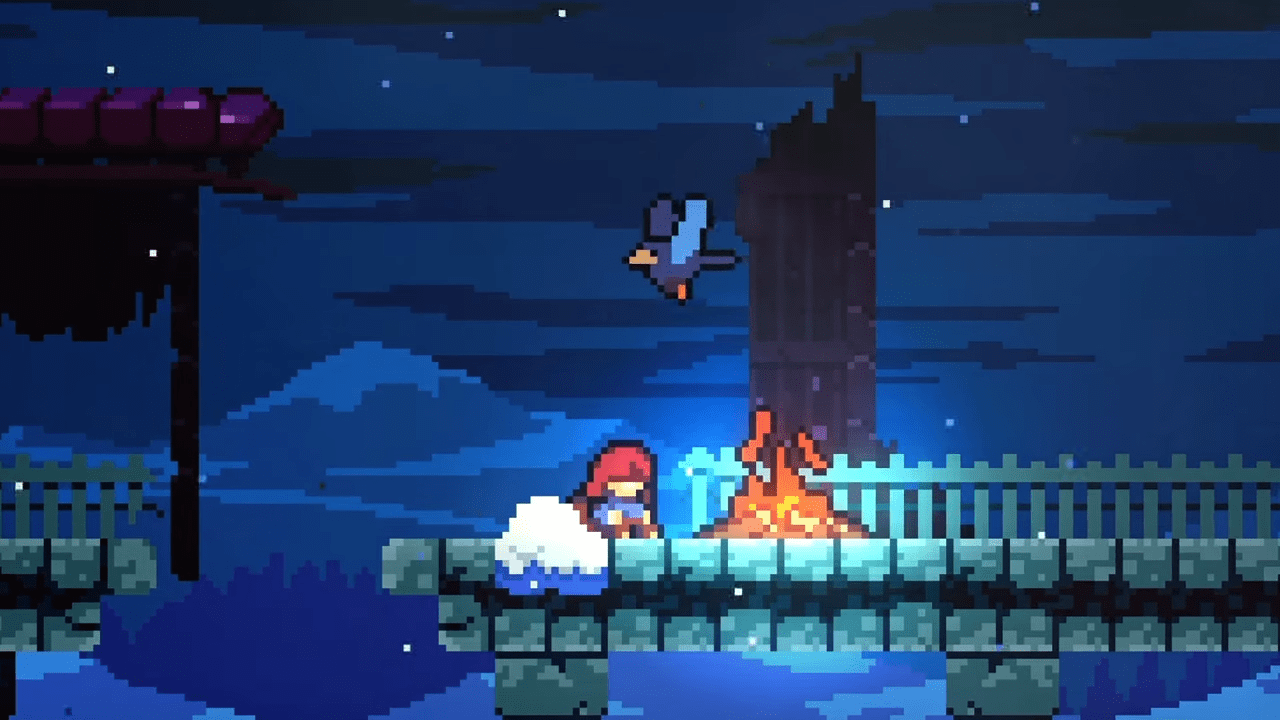 The Itch.io Racial Justice and Equality Games Bundle is only available for another day with a minimum of $5 spend and thousands of dollars worth of game content inside.

This bundle goes beyond your typical video games, and while there are fully-fleshed out titles inside, the bundle also includes a lot of other game assets, music and experimental dev builds.

We reached out to our community and an unprecedented number of creators donated over 740 projects to be part of what we believe is the largest bundle ever.

The Bundle for Racial Justice and Equality is now available #BlackLivesMatterhttps://t.co/JCCnqMF6yz

Since the bundle went up on June 6th, hundreds of new games and assets have been added. Navigating through this pile of content is tricky, as it really does just arrive in a massive bundle. Here are a few highlights from this super value-for-money bundle, and all for a good cause.

Celeste, the critically-acclaimed platformer from Canadian studio Matt Makes Games, is available in the Itch.io bundle. This game received a massive 10/10 rating from Steam and is loved by players and critics alike.

Next up, Pyre, the RPG game from the developers that brought the world Bastion. Released back in 2017, this action role-playing game is all about leading a team of heroes through a series of seriously wacky competitions.

Night in the Woods, developed by Infinite Fall, is an acclaimed single-player adventure game of exploration and character-building. This lush and vibrant world comes to life over the game’s short story. 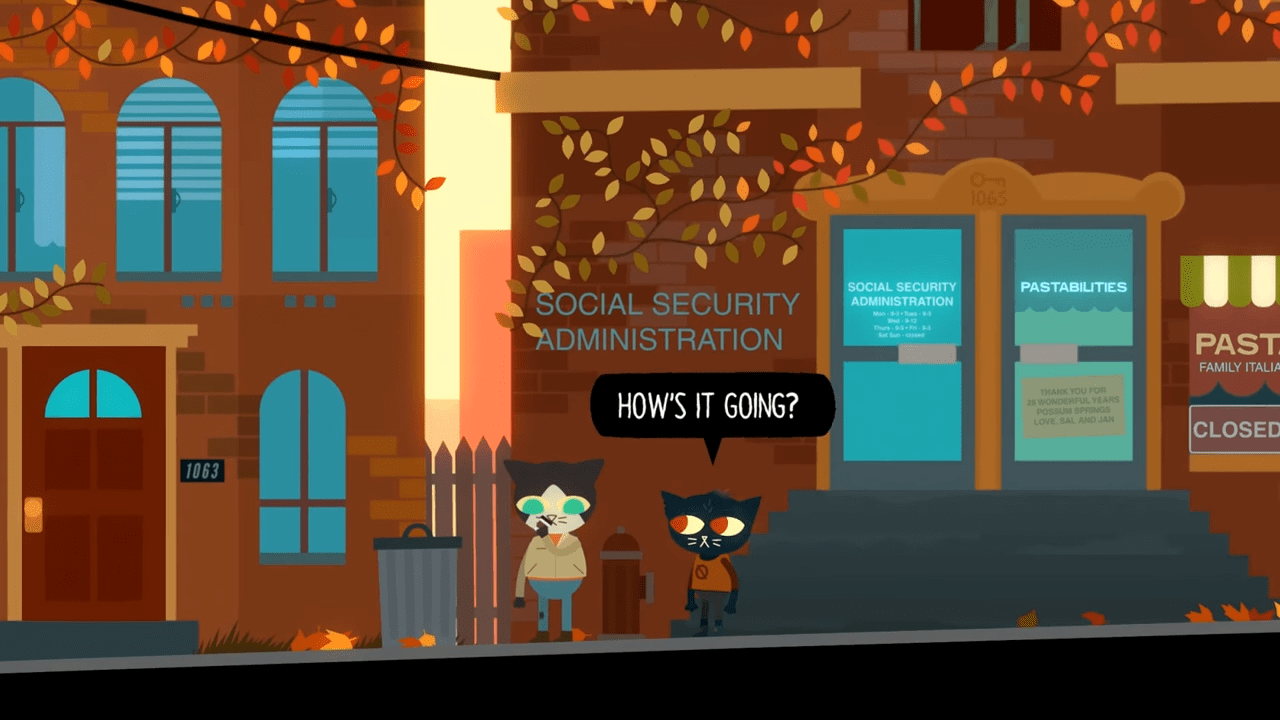 Whimsical story and strange characters in Night in the Woods

Super Hexagon, the minimal action game from Terry Cavanagh, balances out the story games from the previous picks. This game is deceptively simple and very addictive, not one to be missed if you enjoy time-burners.

Octodad: Dadliest Catch is a fun and quirky adventure game developed by Young Horses. You are Octodad, an octopus, who is also a father. It’s your task to complete ordinary everyday challenges with your wobbly tentacle arms and legs. A lot of fun.

Oxenfree is a mysterious game and thriller, following the story of a group of friends who accidentally open a ghostly rift. Developed and published by Night School Studio, this is one of the highest-rated games in the Itch.io bundle.

Minit is the definition of a quick and easy game to play as each part of the story is divided up into easy-to-manage 60-second bundles. Its striking art-style and unique gameplay shouldn’t be missed.

Overall, the Itch.io Bundle for Racist Justice and Equality is absolutely incredible value, and the money raised goes towards foundations and charities across the world who are working alongside the BLM movement.

BUNDLE FOR RACIST JUSTICE AND EQUALITY 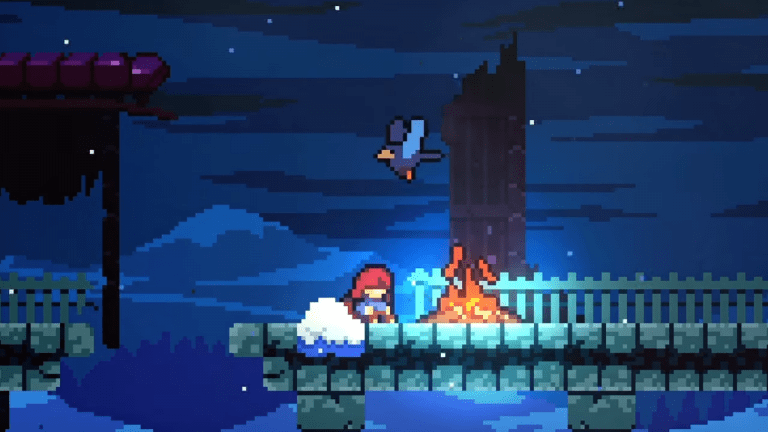 Jun 15, 2020 Harry Alston 7450
The Itch.io Racial Justice and Equality Games Bundle is only available for another day with a minimum of $5 spend and thousands of dollars worth of...