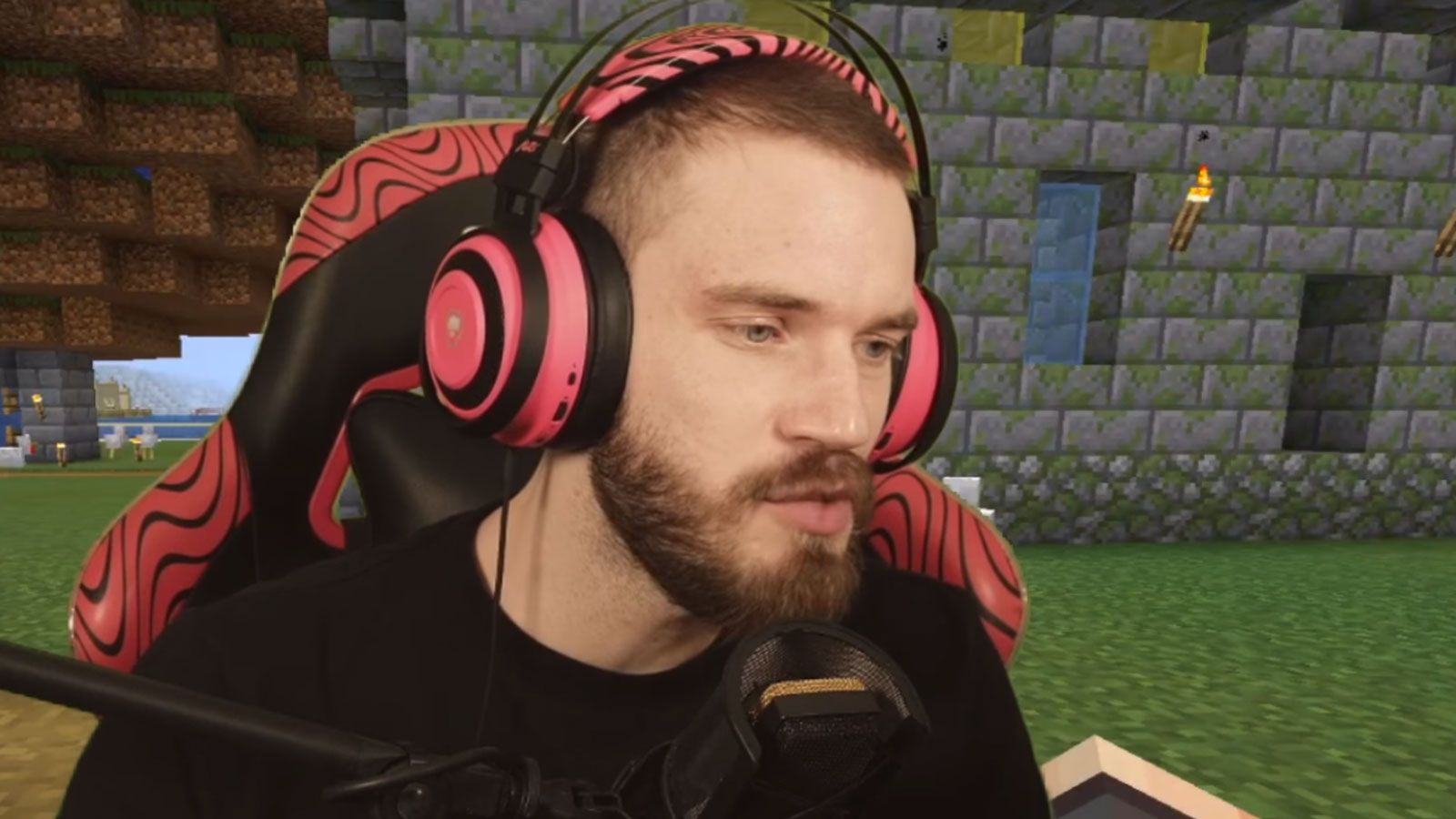 PewDiePie helped revive Minecraft gaming videos on Youtube, after beating the Ender Dragon and the Wither to create the IKEA tower. His Minecraft game series featured a total of forty-nine parts, Felix stated how he had run out of tasks to do in Minecraft and was beginning to feel like each episode was starting to get ‘stale’.

In his series, Felix did everything Minecraft had to offer from killing the Enderdragon to creating villager factory. All of these parts showcased Felix’s ingenuity alongside his creativity in completing these seemingly mundane tasks.

After Felix stated how Bye Bye Minecraft – Part 49 would be his last instalment in his Minecraft series, fans were notably upset, and the unrest got to the point that Felix had to address the issue in a LWIAY video as shown in a previous post, linked here. 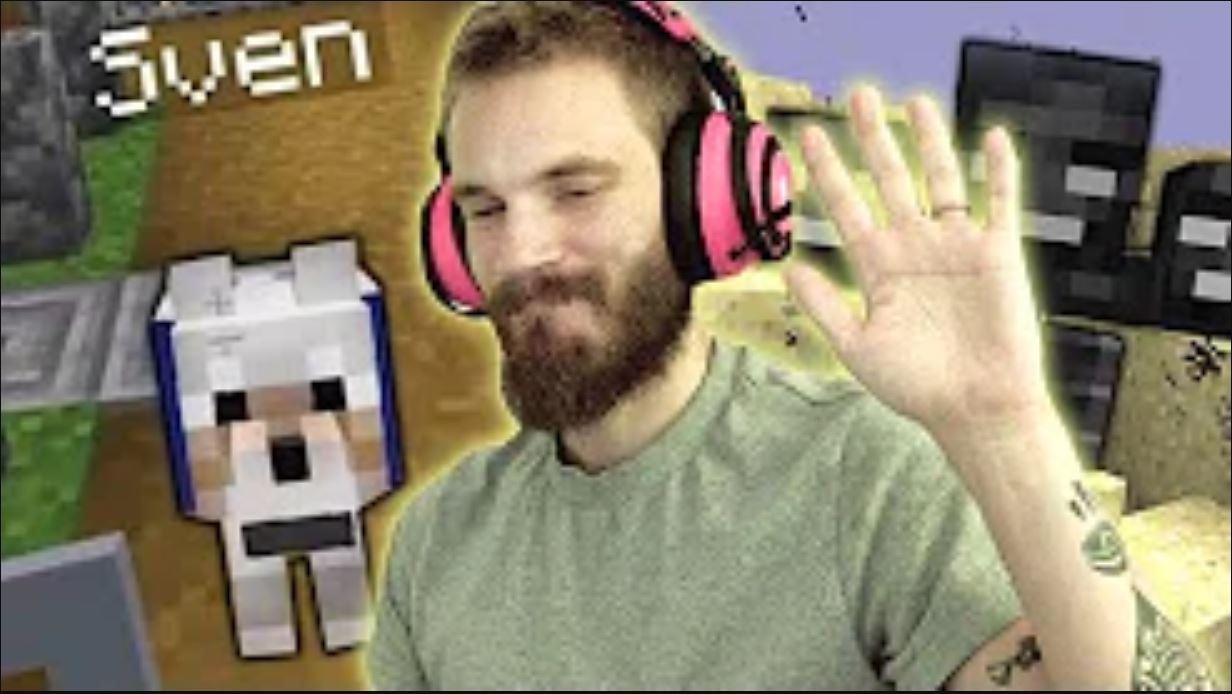 Well, precisely the Nether, as right after the Bees update the fire and brimstone dimension, known as the Nether received a significant ( and in my opinion needed) upgrade from its previous version.

Felix has pointed out on the June 14th episode of Last Week I Asked You that Sven’s, his dog that has been with him throughout his Minecraft adventure, birthday is coming up. 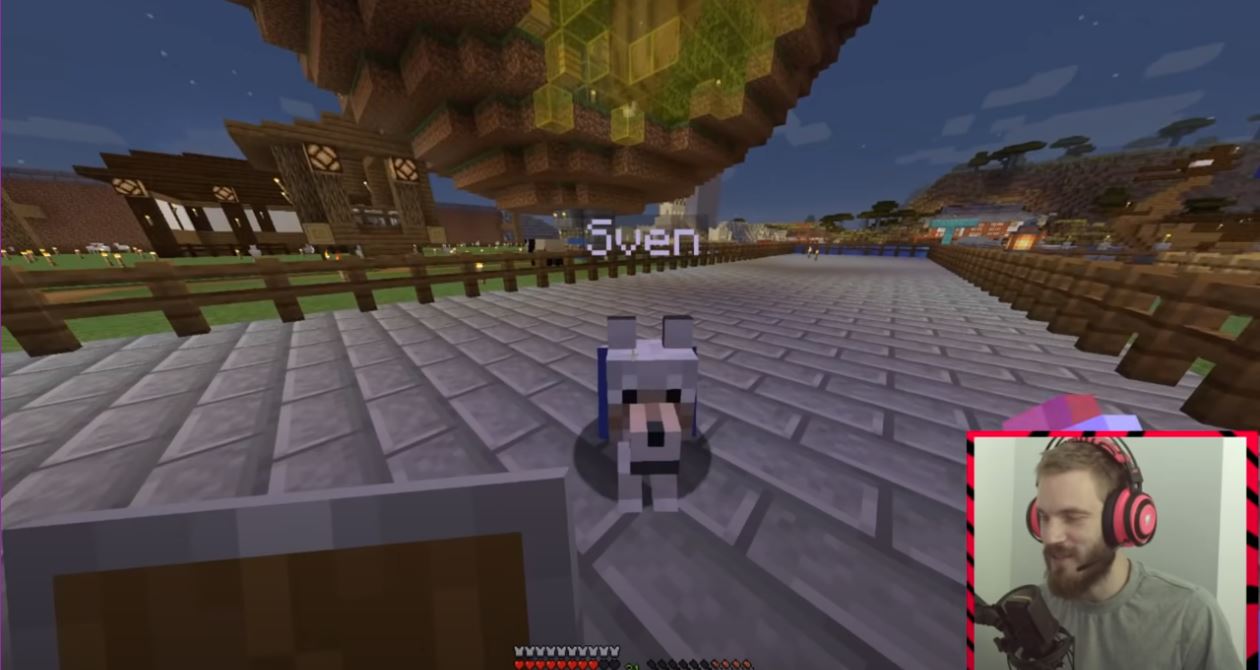 Felix then stated “I guess now we know when I will return to Minecraft boys. It’s happening,” meaning he’ll be returning to Minecraft to celebrate Sven’s Birthday.

If going by anything else Felix has done in Minecraft, the party for Sven is going to be a substantial and lavish event that viewers won’t want to miss! Everything from IKEA tower to his villager factory all offers an opulent and extravagant exterior with some fantastic interiors. Fans should be excited about how the Pewds plans to change up his world to celebrate his best friend.

After the party for Sven, Fans could be in for a bit of a wait till the series makes a full return to the PewDiePie Channel.

Jul 13, 2021 Harry Alston 20190
While the news that the Caves and Cliffs update was going to be split into two upset a lot of eager fans, you can now get your hands on an...

May 10, 2021 Harry Alston 9380
Hidden Depths is the next content addition to Minecraft Dungeons, arriving later this month on May 26th. There isn't much information out there just...