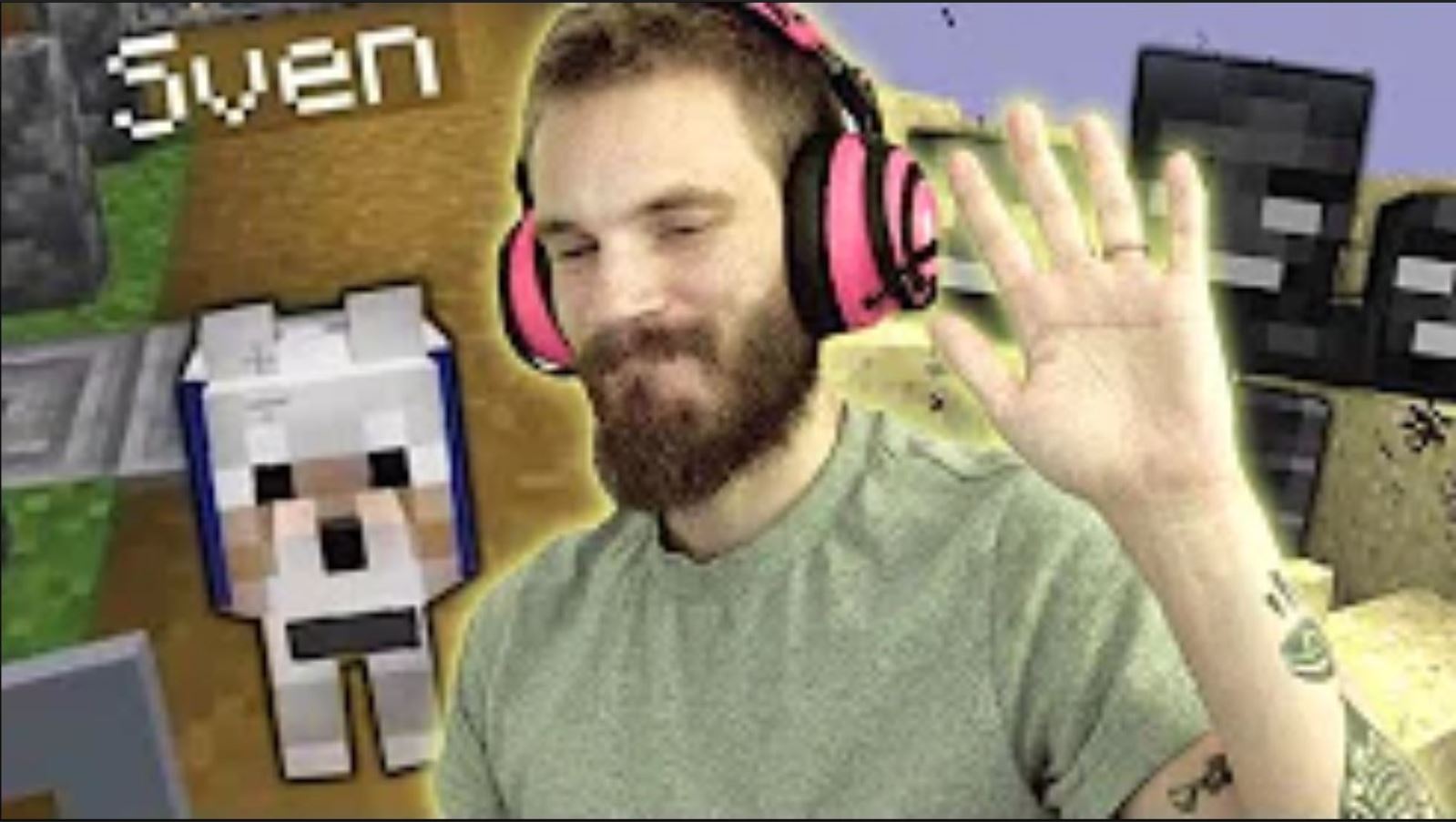 Popular YouTuber PewDiePie has officially responded to the fans throwing a huge uproar about him ending his Minecraft Series.

Which originally started last year and was only officially going to play the game for roughly a week’s time. But, PewDiePie got hooked on the game and continued the series long after his week of gaming was completed. 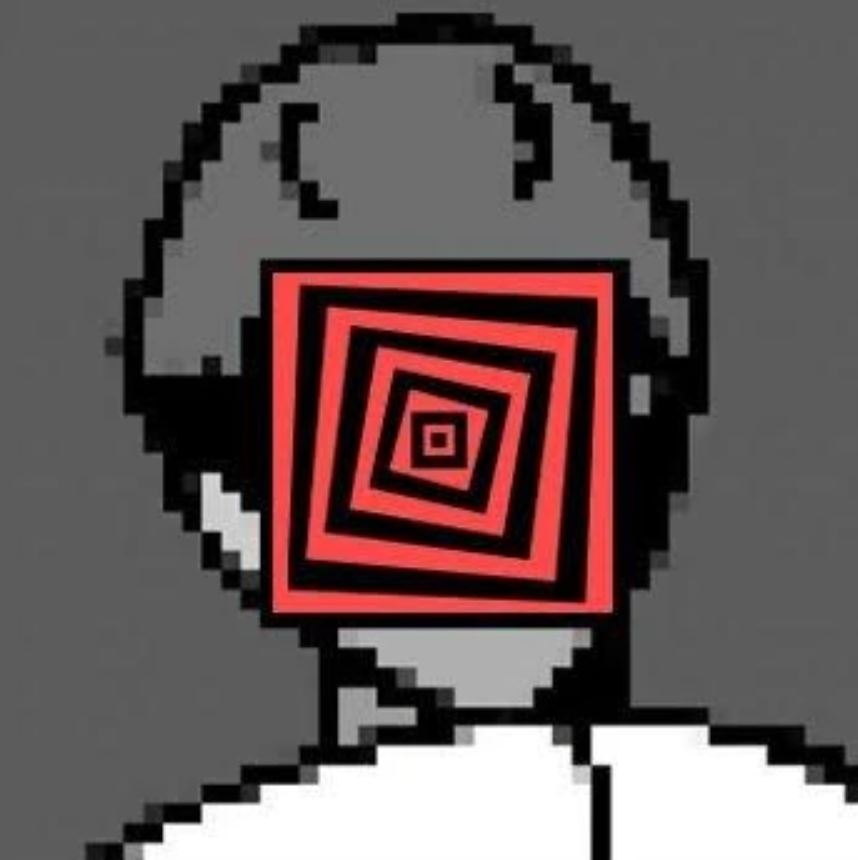 The Famous YouTuber spawned many memes from his time playing and he even in his attempt to beat the game that kept him entertained beat both the Wither as well as the Ender Dragon.

But he wasn’t content there, he continued getting texture packs and even a plugin which allowed him to fight himself in the game, his chair included.

The first official video in this series was uploaded back in June of 2019 and he was focused mostly on enjoying the changes that the game has gone through, this included horses and various other mobs being added.

Last week, Felix uploaded a video called “Bye Bye Minecraft,” In this video, Felix, or PewDiePie stated that this will be the last Minecraft video for a while as he wants to start playing other games, the example given was the newest Terraria update.

Felix also stated how since he seemingly has nothing left to do in Minecraft, that he has been agreeing with the commentators that the recent episodes have been ‘dragging.’ He states that since he is taking care of moving and finishing up on the new bees update in the last episode, that he doesn’t have anything left to do in the world. 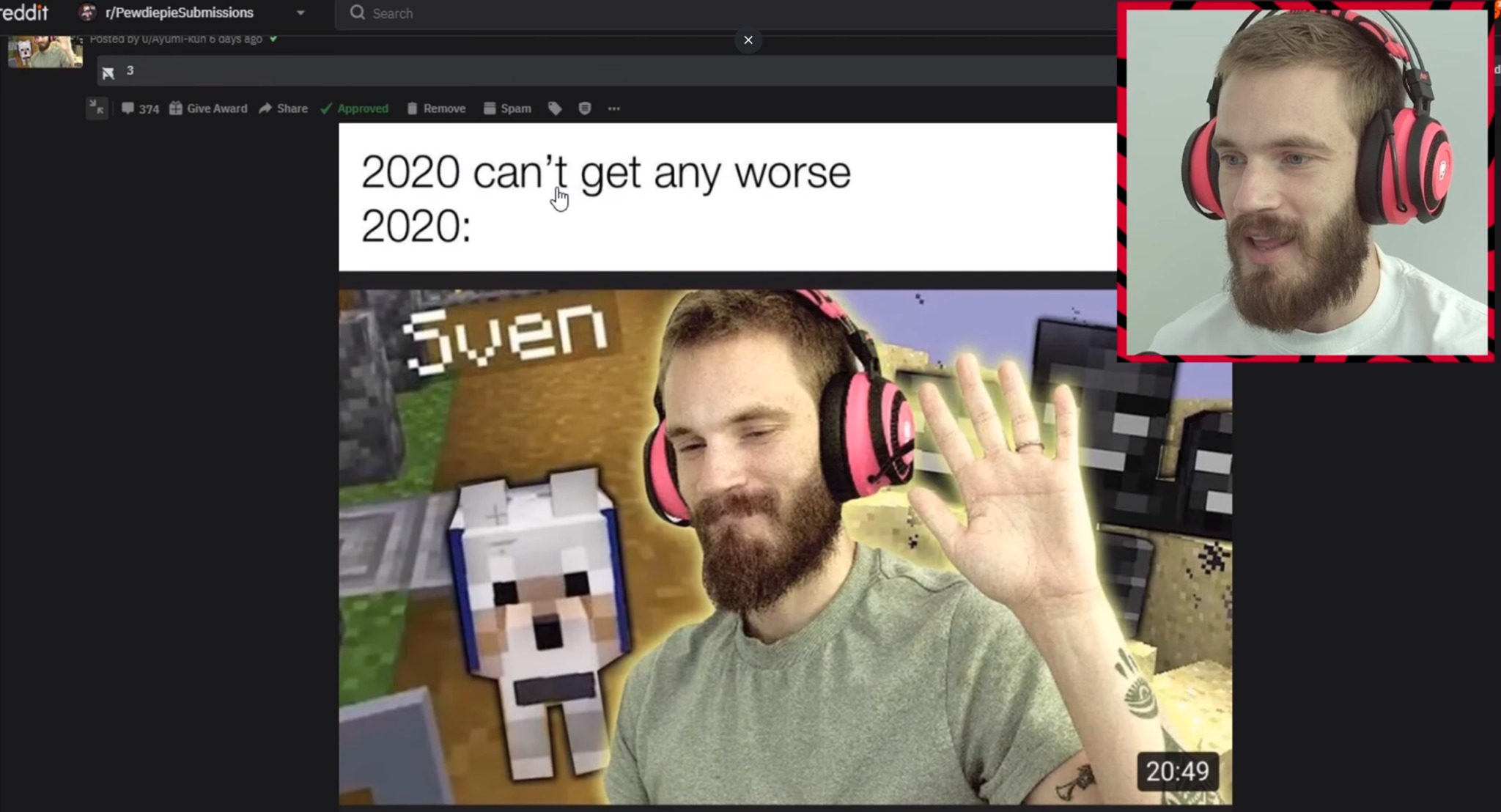 Viewers will have to say goodbye to Sven and Jorgen at least for a while if enough new content comes to the Java edition.

PewDiePie has stated during one of the LWIAY videos that he still plans to continue to play Minecraft but they won’t be weekly episodes as he feels the content is getting a bit dry.

One interesting idea that was given to PewDiePie during this video is the idea of uploading his BroLand Minecraft world save to see what people could do with the world itself.

Felix seemed interested in the idea but stated that the world file is large and he would need to find a platform to host the big file that is also accessible to his large fan base.