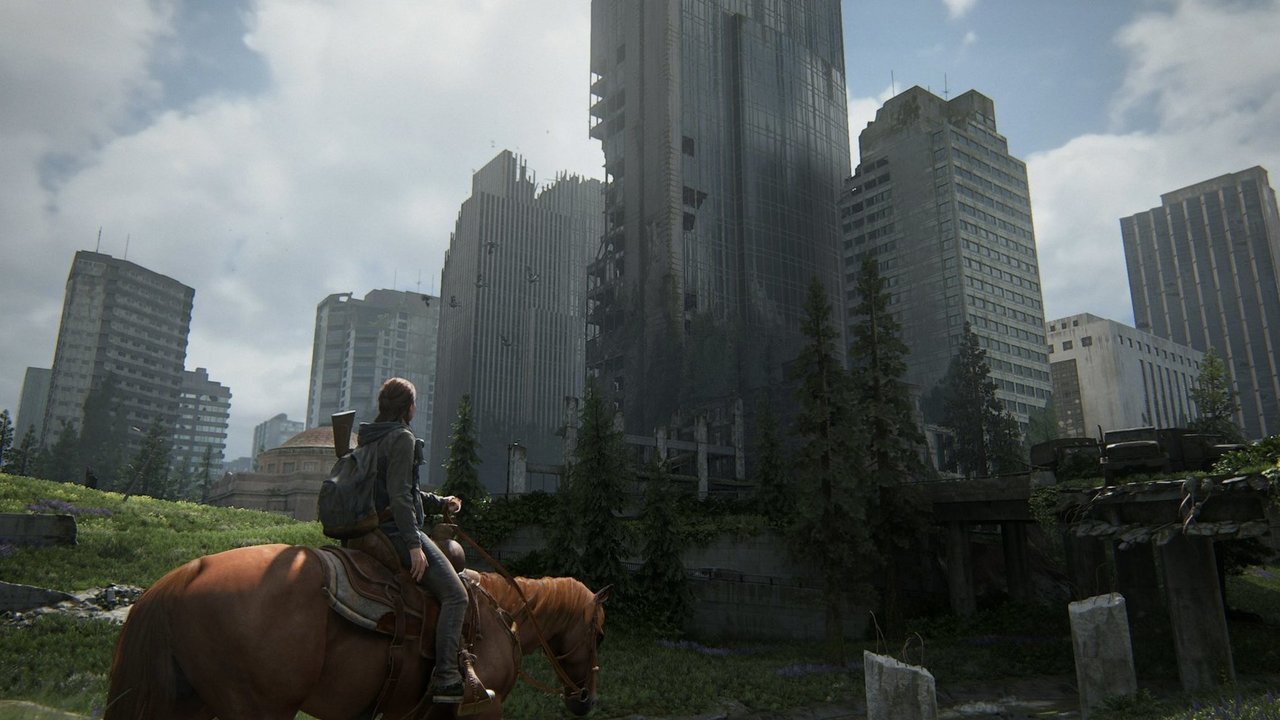 Over the last few months, we’ve heard several people within Naughty Dog say that The Last of Us Part II is going to be their most ambitious game, which isn’t much of a surprise given how much hype is surrounding the sequel to their 2013 survival/horror blockbuster. But, in addition to it being ND’s most ambitious game, it’ll also be its most accessible game they’ve ever created.

While speaking about The Last of Us Part II, Naughty Dog’s lead gameplay designer, Emilia Schatz, talked about the game’s various accessibility options, with the most obvious one being all of its difficulty settings, ranging from the lightest setting, where players can easily progress through the story, all the way up to the hardest: Hardcore Survivor.

In addition to the various difficulty settings, The Last of Us Part II will have sports game-like sliders that’ll allow players to adjust things like how much damage Ellie can take from enemies and how alert the game’s AI will be. Also, players can adjust the size of the game’s subtitles and enable color-blind filters.

Visually impaired users will have the option to navigate the game via sound, as Naughty Dog has added a wide range of audio triggers that’ll guide players around the map and allow them to survey their surroundings, discover new items, and eliminate enemies. Additionally, there will be a high-contrast mode for partially blind players, where everything in the game will be color-coded. For example, the high-contrast mode will make the world geometrically grey, while allies will be blue, and enemies will be red.

If the gameplay moves too fast for you, then there’s an option to slow it down. Players will also be able to enable slow-motion aiming, which will make high-intensity, fast-paced firefights more manageable.

There’s a vast suite of customizable gameplay options for The Last of Us Part II, and they’re all divided into a series of categories within the menus, and they all can be adjusted at-will. Also, players will be allowed to mix-and-match different options to suit their play-style.

Over the last few weeks, Naughty Dog has been doing a Last of Us Part II deep-dive on YouTube, as they’re slowly revealing all of the game’s features before the game is released later this month. So far, they’ve taken a closer look at the gameplay, the world’s details, and some of its story elements.

The Last of Us Part II is currently scheduled to be released for the PlayStation 4 on June 19.