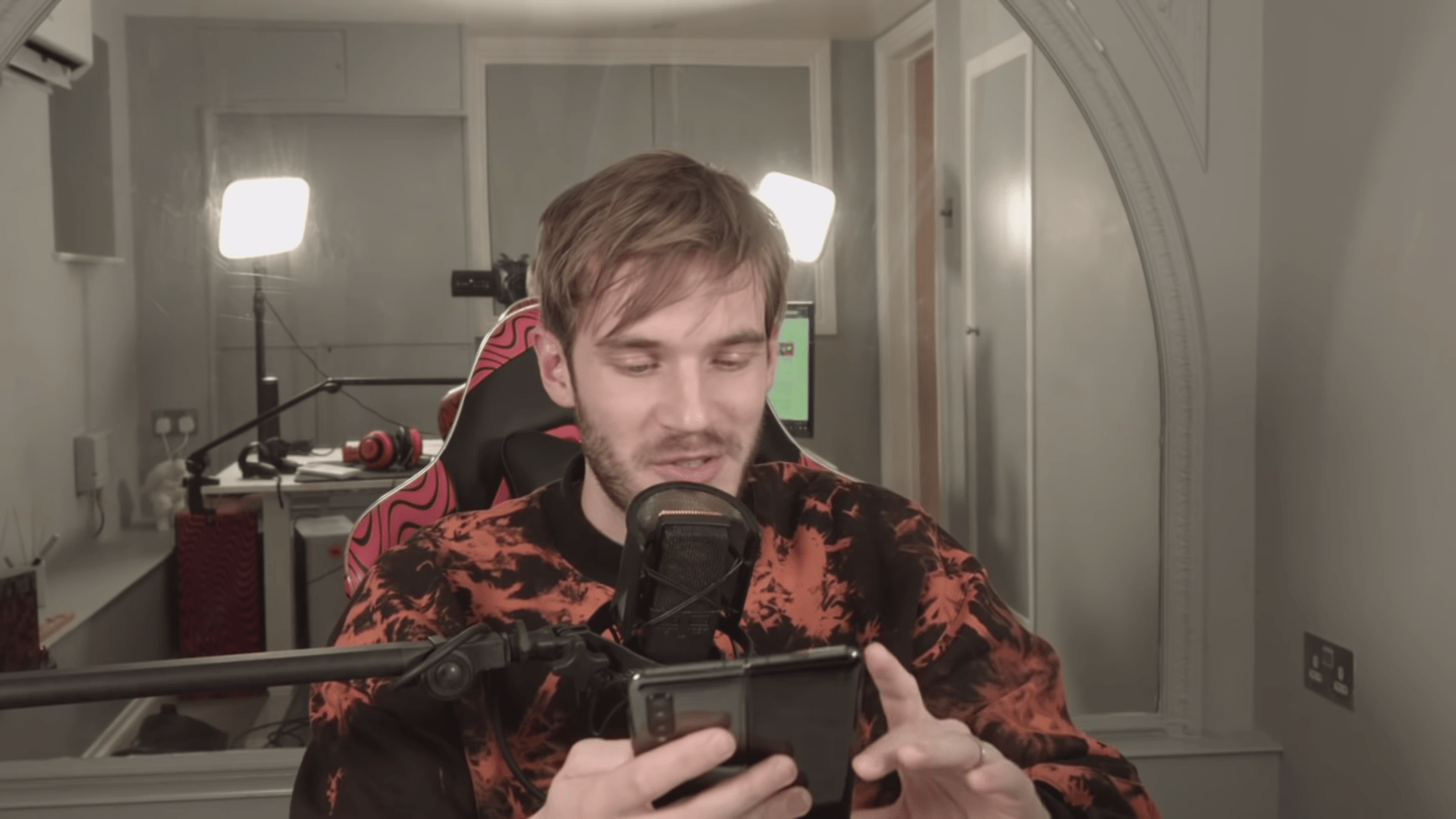 He may be behind T-Series in subscriber count by at least 20 million, but many consider PewDiePie as still the king of YouTube. Being on top for as long as Pewds of the massively popular video consumption website is a magnet for controversies and questions from fans. On December 28, the Swede uploaded a revealing Q & A video where he answers very personal questions.

Felix “PewDiePie” Kjellberg is well-known for playing video games and reviewing the top memes of the week on his uploads. He has touched on a few sensitive matters in the past but nothing as open as this last upload.

Entitled “Answering Very Personal Questions,” the 21-minute video has over 3.7 million views already in less than 24 hours. In the intimate video, the 30-year old internet sensation is wearing a sweater, sitting in a room with nothing but his recording set-up and his phone.

One of the anticipated questions is, of course, his net worth, not only by his fans but by media and journalists as well. “What’s your actual net worth,” the screenshot is displayed. “You’ve hinted it [net worth] being higher than Google says, and what do you do with that money?” The fan continued by asking if his financials are invested in stocks or bonds and if Pewds can give an overview of what he does with his money.

“Right now, it’s very messy,” Felix says, not shying away from the question. He then adds that he’s set-up are both in Sweden and the United Kingdom and that Pewds has about four or five companies he is dealing with. Ultimately, he admits that a fraction is invested in stocks and bonds. “But I think overall, I don’t really spend it on anything personally, ’cause I don’t like having things around me.”

He further admits that media is undervaluing him as he has become more controversial. PewDiePie then visits the Forbes’ Top List for YouTubers where he is valued at $13 million. He pointed out that he is higher in earnings compared to some YouTubers on the list, and his actual net worth is more significant than what they have him listed.

“At the same time, it doesn’t matter. Who cares? It is so unimportant.” Felix flexes regarding his assets. Like a real role model, he adds that money isn’t as important to him. To some people, he explains, “money is like an itch” that they want to experience having but, once they achieved it, then would they realize that it feels the same way.

The controversial video discusses the future on and after YouTube, retirement, Japan, Marzia, and more. During this IRL upload, though, the metrics of the Google-owned website still thinks it’s part of the “Gaming” category. The comment section of the video has pointed out YouTube has wrongly listed it under Gaming.

The fans seem to enjoy the honesty Felix has showed. “I love how mature this man is,” one comment said. Another manifests how fans forget the man behind the gaming videos, “Honestly, I think we often forget how wise Felix is.”

Jan 4, 2021 Chris Miller 25950
It's a tale as old as time: your significant other begins to have a heart attack after you reveal how much you spent during a Steam Sale during...