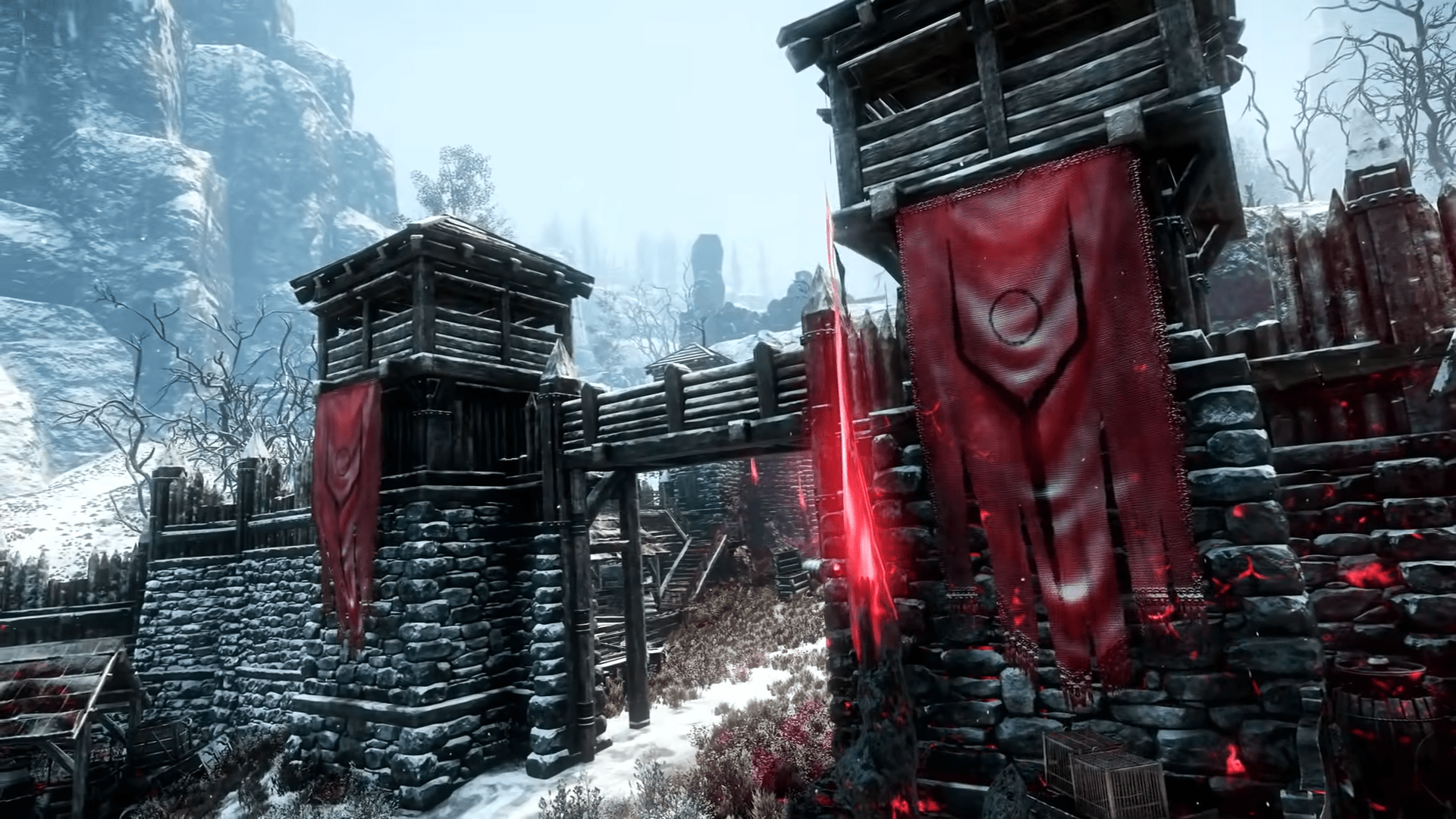 Those looking to cash out on the free game offered via Twitch for Amazon Prime may experience an odd bump in the road that wasn’t there before; needing to download the Amazon Games App and run the executable.  Doing so, and signing into your Amazon Prime account gives you a digital library to download your games from.  The entire process is decidedly fast, if a bit minimalistic, and their library already holds a decent slew of games.

There are no ways to purchase titles directly from the Amazon Game App; the only segments currently available are ‘Free Games With Prime’ and ‘Library’.  It’s tremendously doubtful, however, that the multi-billion dollar corporation built an entire application just for holding games people receive with Twitch Prime.  This strength that Amazon can bring to bear with their near-endless cashflow may have PC platform regulars Origin (from Electronic Arts) and Steam (from Valve) looking over their collective shoulders.

Sudden features could be brought to bear with little to no warning, and the industry juggernaut has little reason not to join the gaming industry.  Video games have gone from a niche and nerdy hobby to mainstream success and pulls in more revenue than movies, television, and even music.  A far cry from your stereotypical basement-dweller, even Hollywood stars have been claiming that gaming is the new ‘hot’.

Take a look at The Pokémon Company International's session where they discuss migrating the live Pokémon database to Aurora PostgreSQL. https://t.co/eT659uYr97 #GameDev pic.twitter.com/1LeY1HZwdU

Amazon has seen Netflix become popular and profitable and launched Prime Video in direct competition.  Arguably, they did so with little error.  They may very well have their sights set on PC game platforms next.

It’s worth noting that Amazon has had its own game development company since August 7, 2012, operating in Seattle and California.  The studio has brought titles such as Til Morning’s Light, Breakaway, and Crucible, with more games coming in on the horizon.  Their upcoming MMO New World already looks impressive, if a bit trope-riddled with genre classics.

Electronic Arts and Steam aren’t the first that Amazon has begun swinging after, but with the resources Amazon has, it may be worth some concern for the companies.

Yet Epic’s Game Store has been struggling to catch the PC user base, even after adding twelve free games over Christmas for people who would download the platform.  Even finding themselves flush with Fortnite cash, they’re continuing to struggle to figure out what PC players want from a PC game platform…even though Reddit is filled to the brim with users begging for functions to be added.

Competition is regularly good for consumers, as it brings a further desire for companies to offer more to retain their audience.  Yet Amazon is increasingly becoming a tyrant of industries, much like the expansion of Wal-Mart that crippled smaller stores around the United States.  They find opportunities, and throw cash at it until they make cash.

Perhaps it best to collectively sit on our hands, and see if Amazon releases more for their current PC library application.

Aug 11, 2021 Harry Alston 9920
The New World closed beta was a huge success. It saw consistent viewership across Twitch and over 25 million hours played by the thousands that took...

Jan 19, 2021 Chris Miller 13360
Twitch had a bit of an issue to figure out when the face of the PogChamp emote, which has been spammed in chat well before Amazon came swinging a...

Jan 9, 2021 Chris Miller 6460
It's easy to appreciate the conundrum that Twitch is readily facing, regardless of how ready we may be to throw stones every time they misfire a...